LAUNCHES A WEB SHOP WITH FURNITURE MADE IN STOCKHOLM 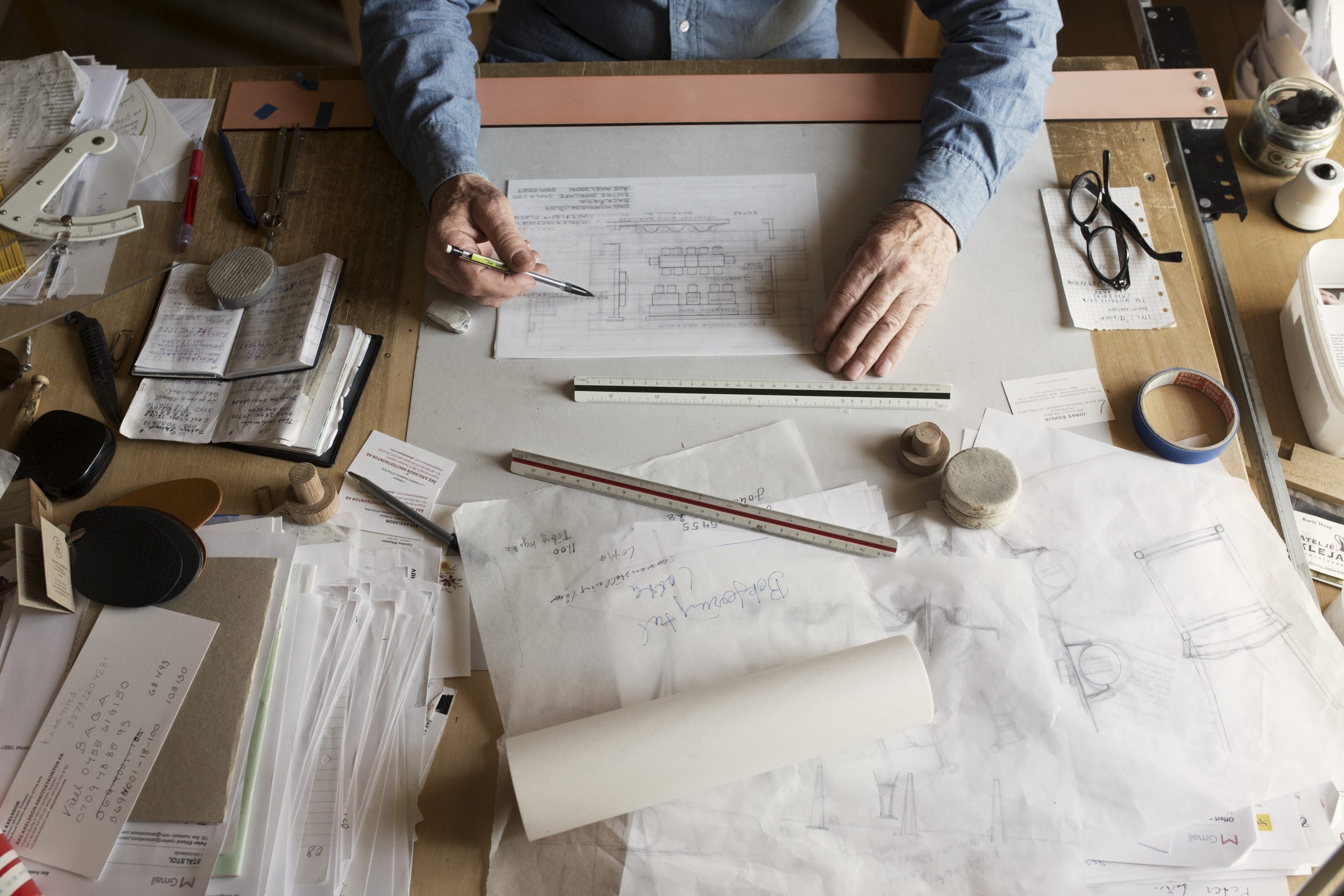 Swedish designer Åke Axelsson is, at the age of 88, more relevant than ever. A pioneer when it comes to making furniture that are energy efficient, sustainable and easy to manufacture, he has always insisted on using resources responsibly. With a focus on function and craftsmanship he has designed some 200 chairs throughout his career, some made for specific interiors, others developed to fit mass production. He has also developed and sold his own furniture built on his sustainable beliefs; made of certified beech in workshops in Stockholm, they come in flat packs and as of this autumn, they can be ordered from his newly opened web shop. All furniture are made by himself and carpenter Daniel Eriksson in his studio.

“The idea is bigger than just selling furniture. It is about selling something made with care, long term thinking and sustainability in mind. This is small-scale industrial craftsmanship, as a complement to factory-produced furniture,” says Axelsson.

His Nomad series launched in 2013 as “ecological anti-design” and are as thought-through and minimized as they can be. According to Axelsson, its also ”one of the best chairs he ever made.” Apart from the series Nomad, the online store also sells some of Axelssons classics for Gärsnäs, including Wood and Ferdinand, as well as a children’s chair made of unpainted birch plywood. 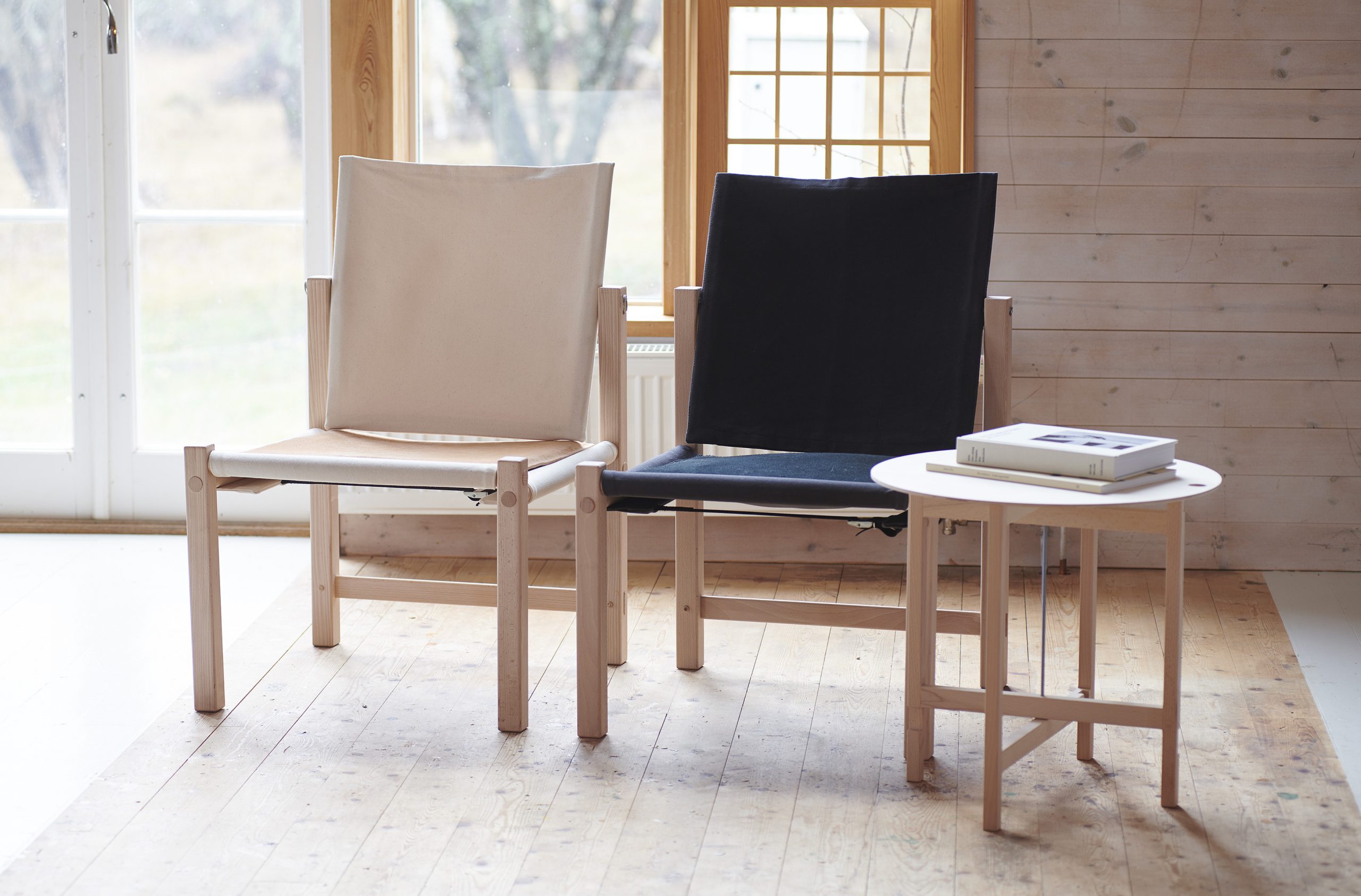 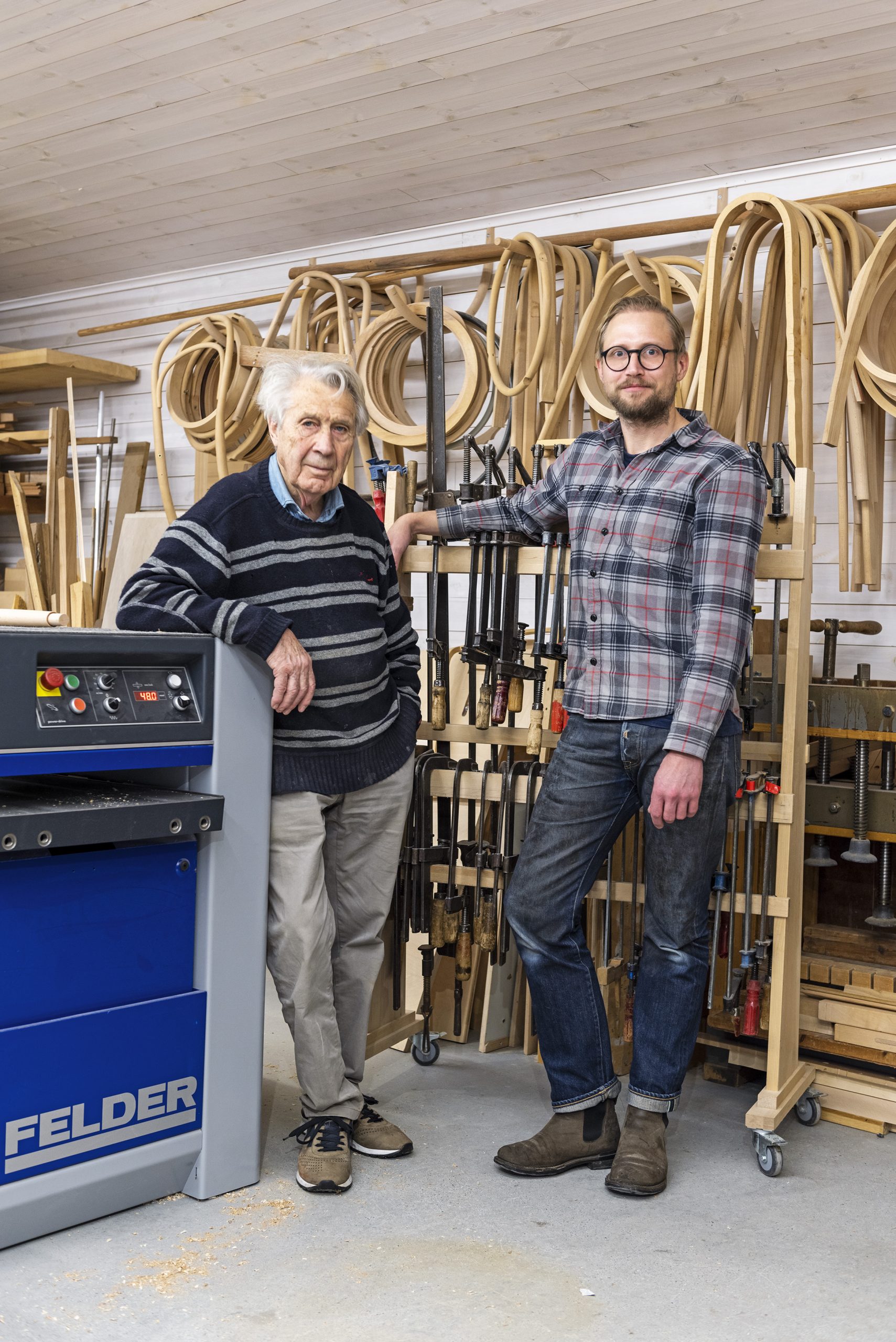 Åke Axelsson and carpenter Daniel Eriksson
make athe furniture you order in the shop.
Below is pieces from the Nomad series. 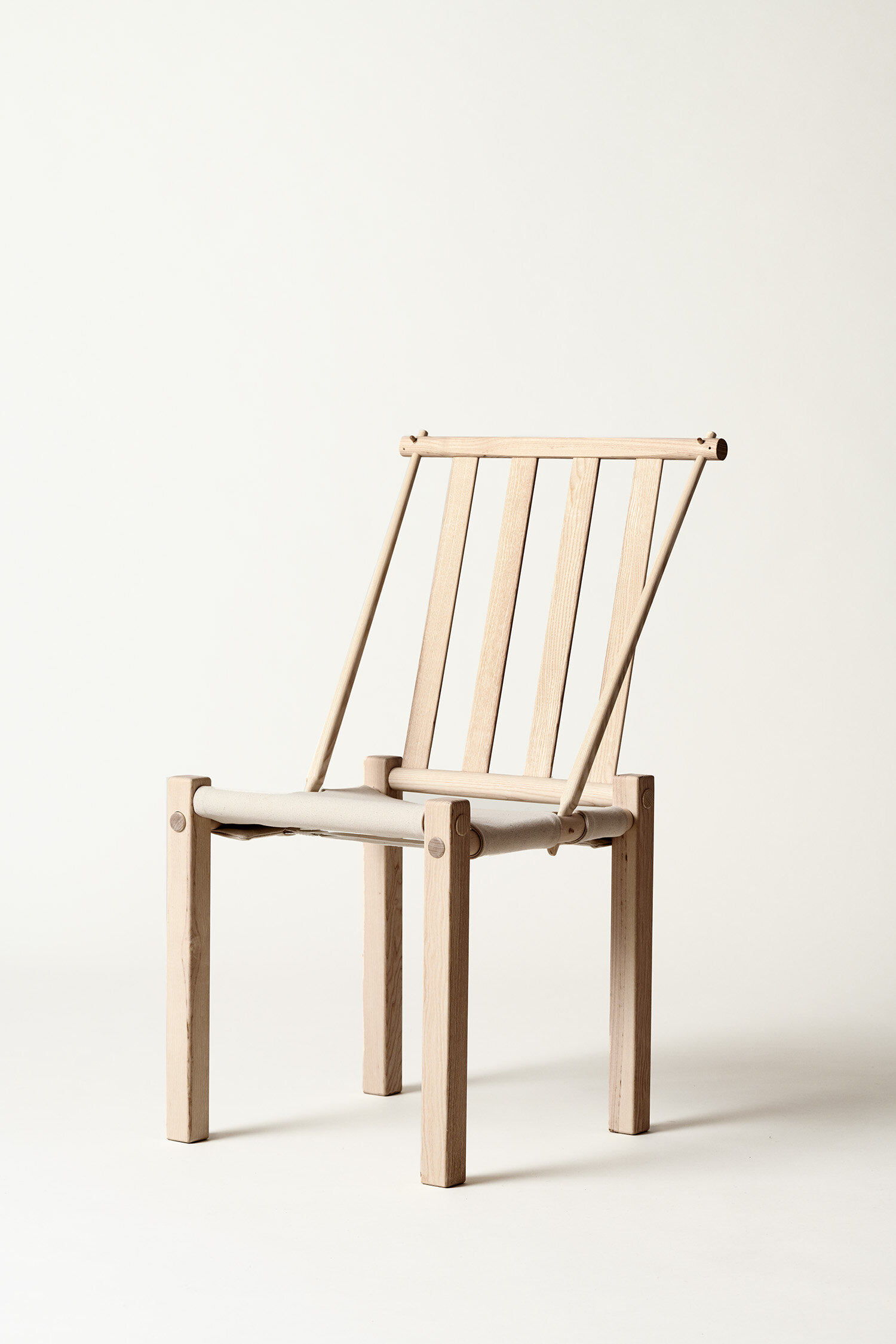 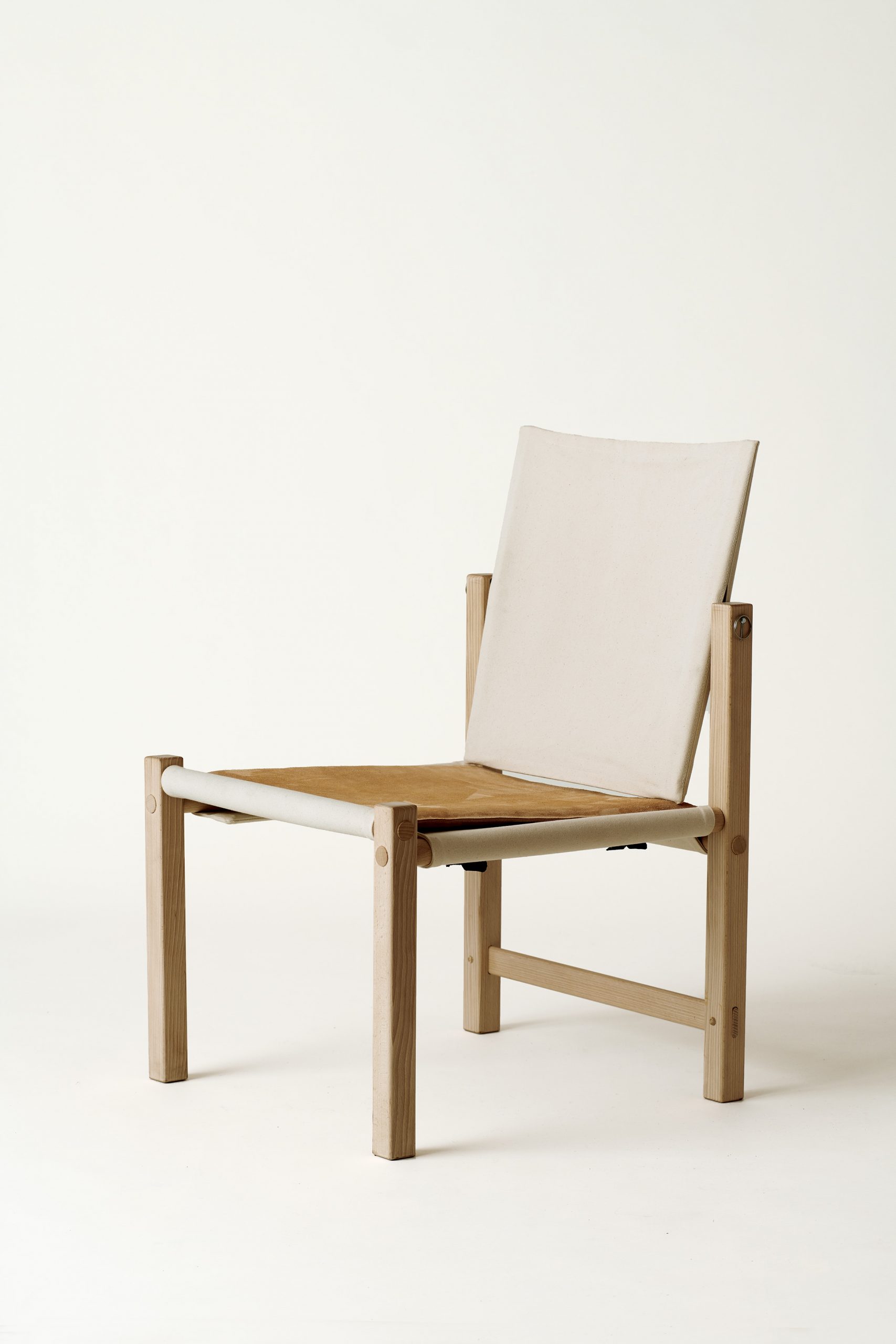 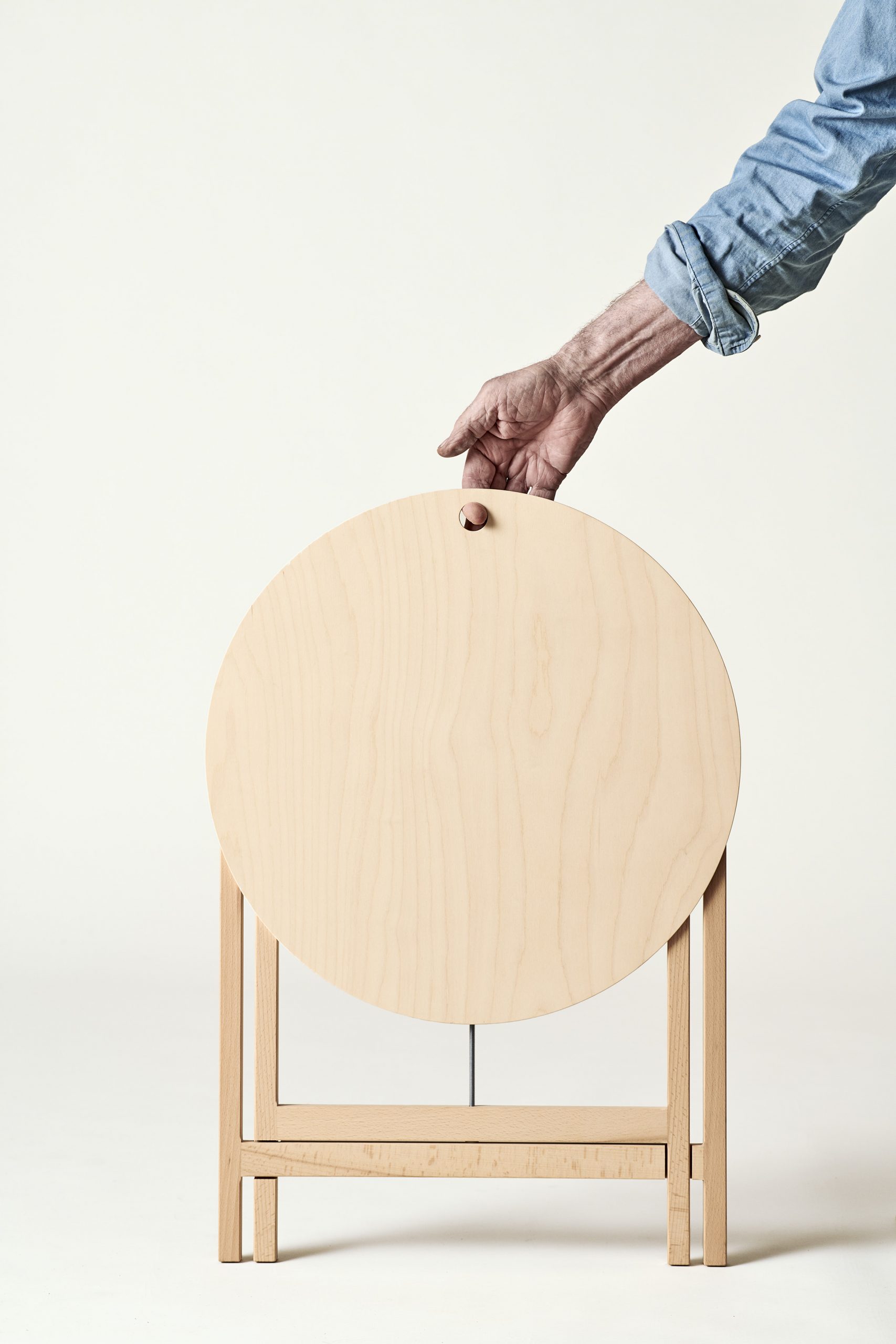 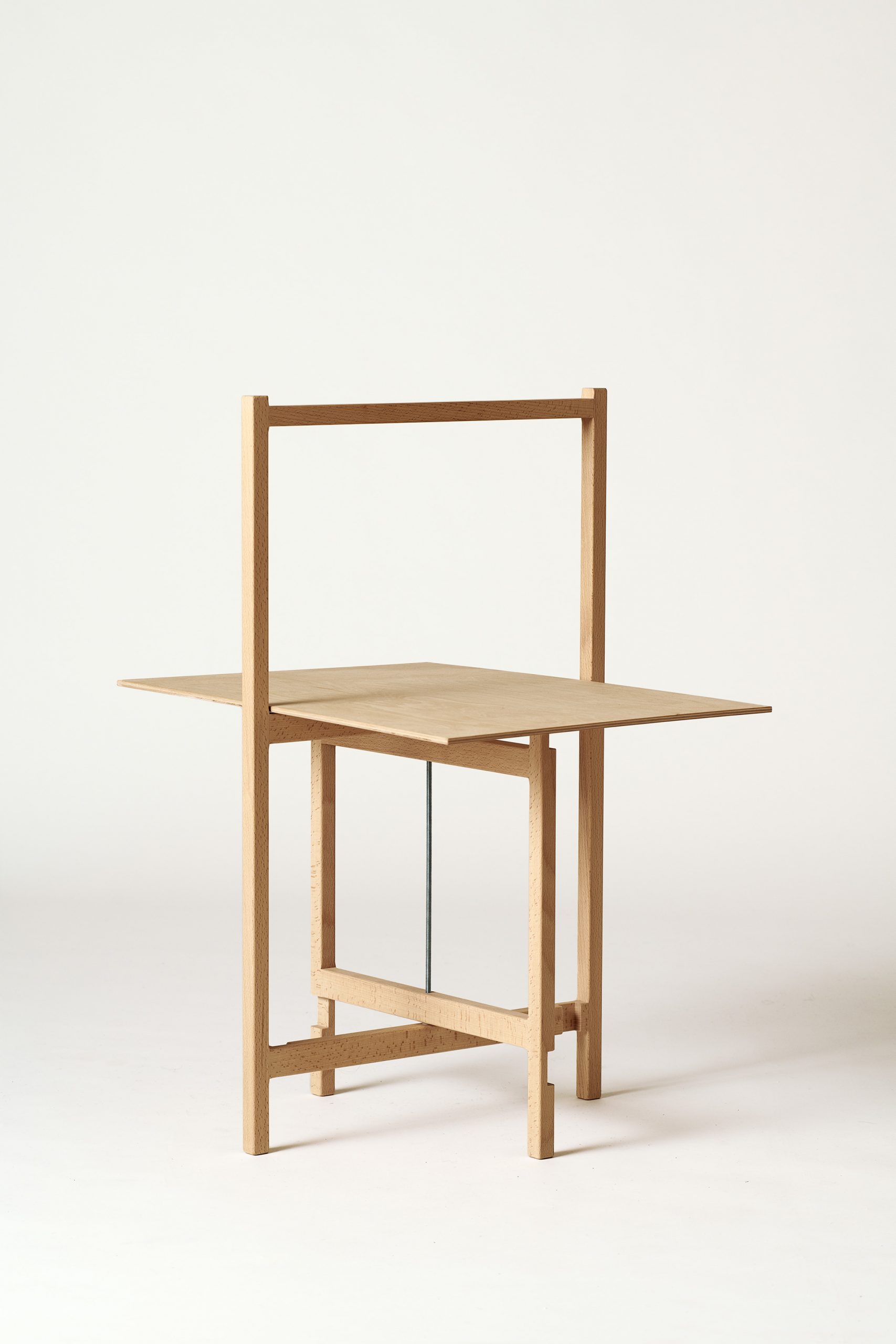