AND GOOD DESIGN WITH NEW AWARD

As many of Gaggenau’s customers are interested in culinary experiences such as cooking and wine tasting, the company recently launched an initiative called Respected by Gaggenau – intended to award unsung heroes from the worlds of exceptional culinary, viniculture and design. Among the nominated designers in Scandinavia you find Anton Alvarez, Matti Klenell, Carina Seth Andersson and Jennie Adén 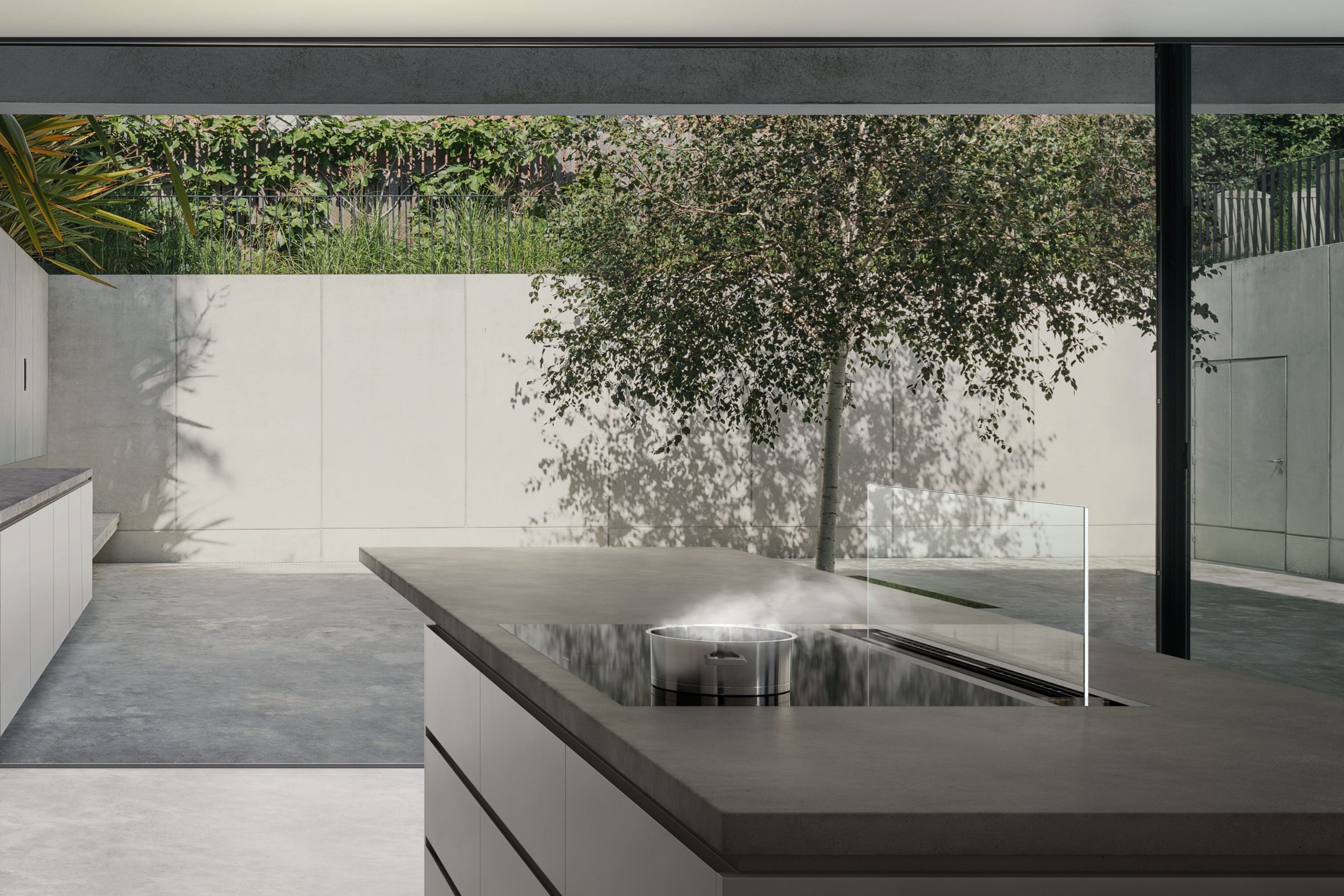 “Since we know this is of interest for our customers globally, we seek to support, celebrate and inspire producers and designers who put themselves into their products,” says Magnus Falk, Marketing Manager at Gaggenau.

Gaggenau has selected a number of “curators” from different parts of the world, within fields such as gastronomy, architecture and design, to help them find true artisans who are “creating the unexpected and doing revolutionary things in their industry,” according to Gaggenau. For Scandinavia the curators include Hanna Nova Beatrice and Stefan Nilsson representing Sweden, Arne Hjeltnes and Hans Petter Smeby, Norway, and Mette Barfod, Denmark. 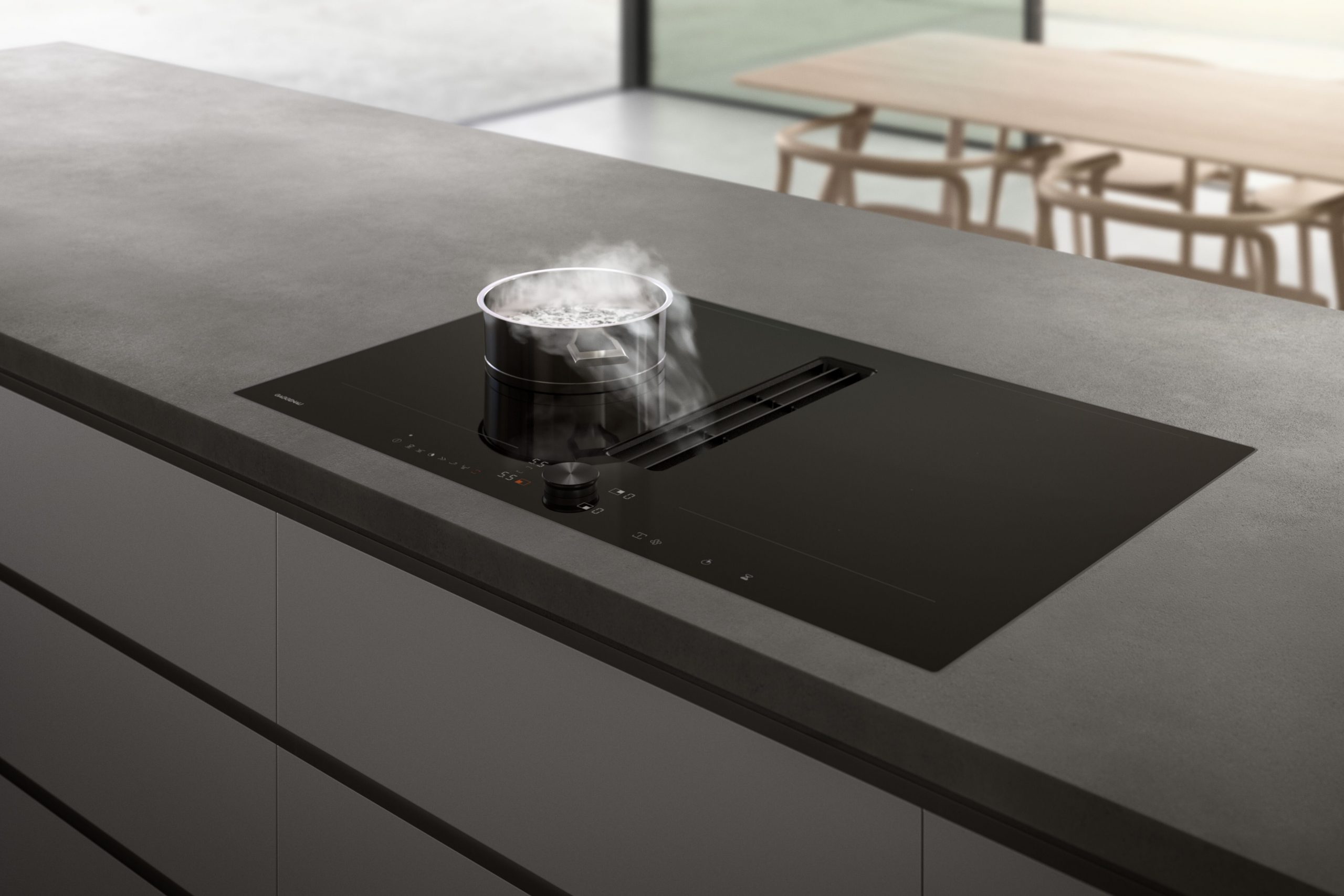 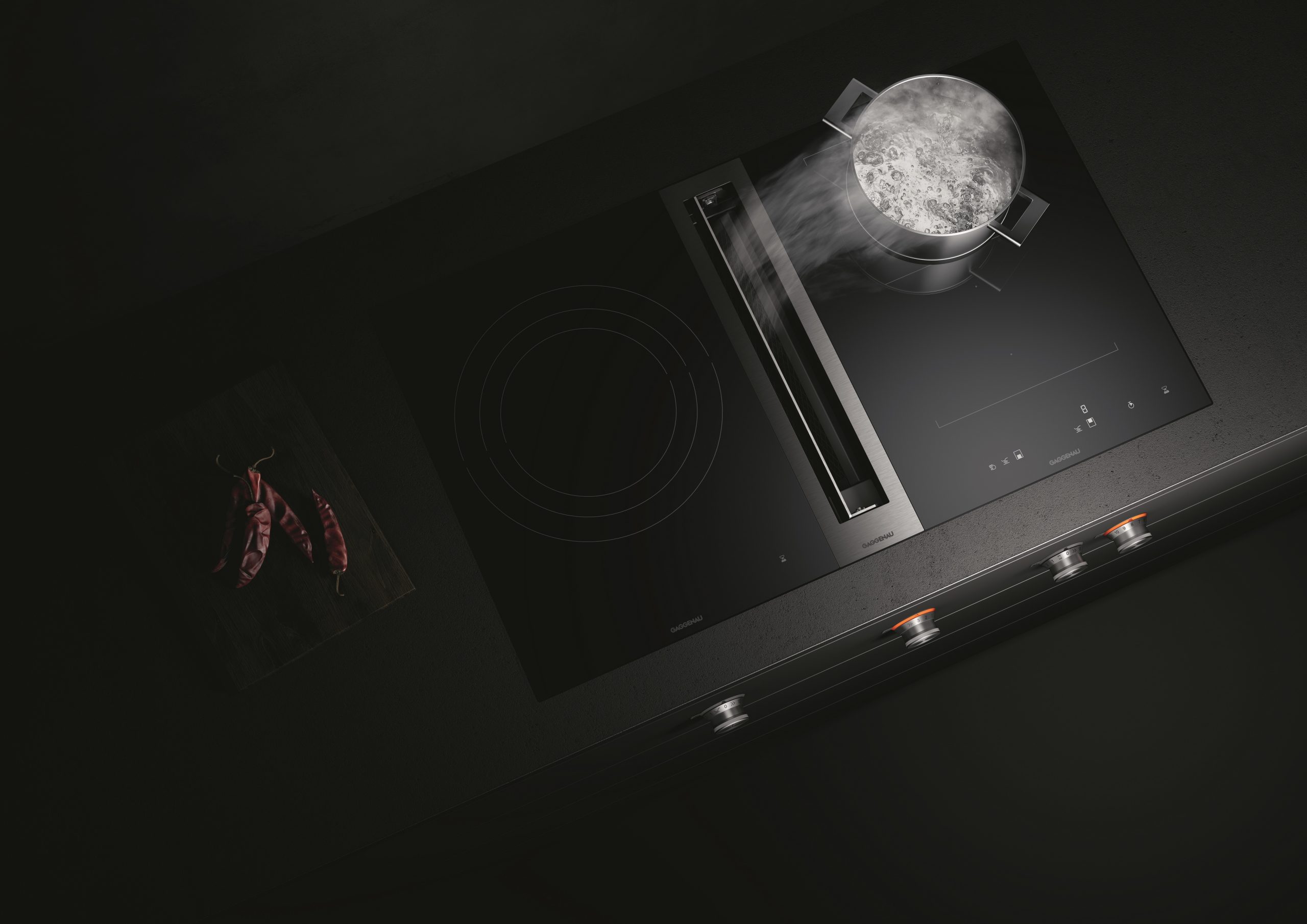 “Over time, we aim to showcase those whom we respect with a simple, heartfelt mark of excellence: Respected by Gaggenau”, Falk says.

Founded in 1683 in Germany as a hammer mill and nail forge, the craftsmanship and processing of steel and iron is in Gaggenau’s DNA. In the 1950’s, the company became a pioneer in the fitted-kitchen revolution, and is still today strongly influenced by the 1960’s classical modernism and a “form follows function”-belief.

Their most recent launch is the fully integrated table ventilation AL 200
equipped with a glass panel and installed next to the cooktop. The transparent glass panel is dimly lit along the edges and folds down after use. “We always strive to integrate our products in the room. This ventilation is highly discreet and has a great impact on kitchen design”, Falk says.

The winners of the Respected by Gaggenau award will be released in March 2021.

“Over time, we aim to showcase those whom we respect with a simple, heartfelt mark of excellence: Respected by Gaggenau”