The worlds most sustainable shower ready for the market

THE WORLDS MOST SUSTAINABLE SHOWER

READY FOR THE MARKET

The world’s first shower with a recirculating system, which up until now has only been used in hospitality, is finally available to consumers. While an ordinary shower uses around 10 litres of water every minute, the Orbital shower uses up to 90 percent less water and 80 percent less energy. 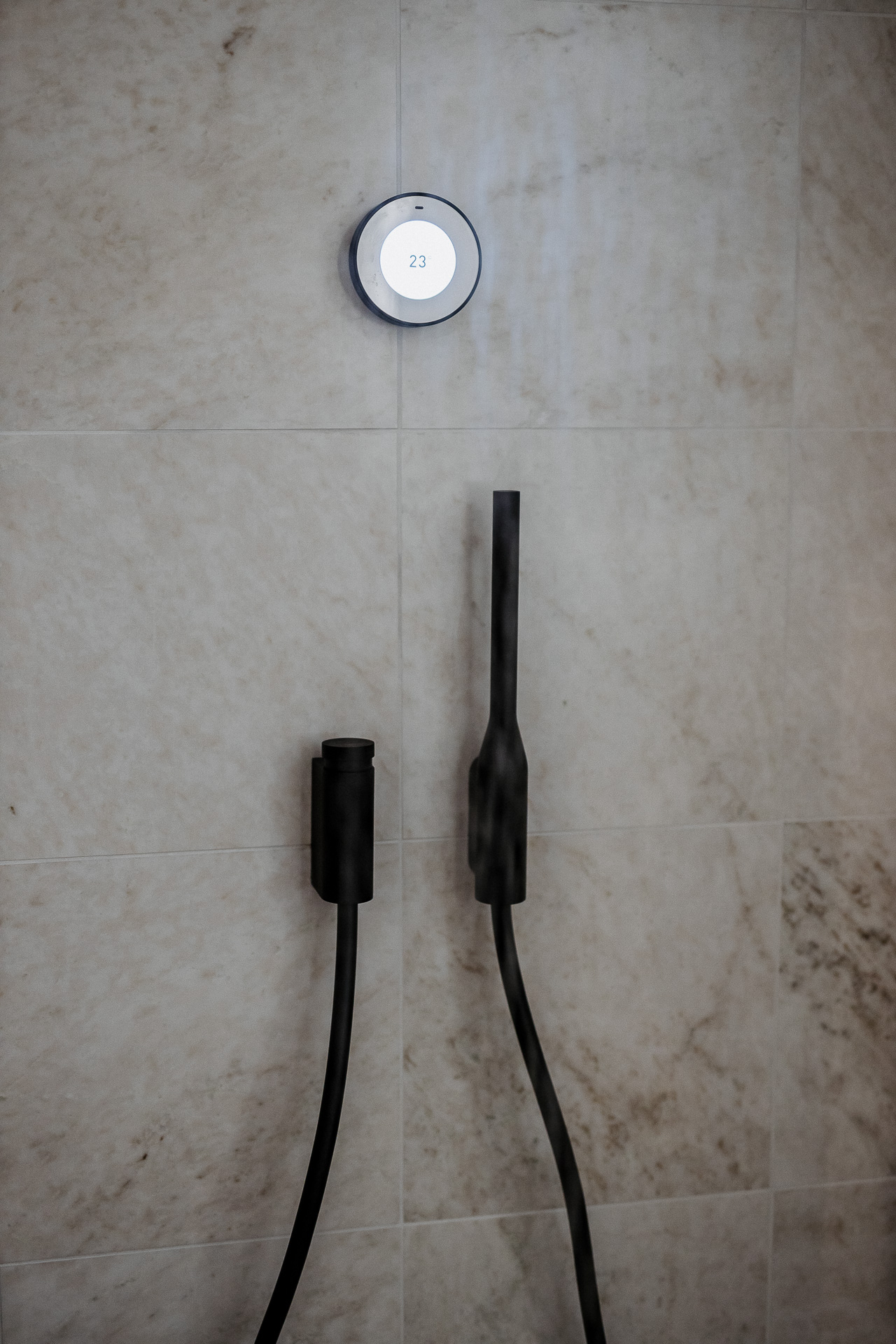 The company started seven years ago after its founder, Mehrdad Mahdjoubi, received a special challenge from NASAs Johnson Space Center at his last year studying industrial design at Lund University in Sweden: “How can you get a small amount of water to last for three years?” The project was about the challenges of colonising the planet Mars - the journey takes about three years and resource management is one of the major problem areas. As is well known, water is in short supply on Mars. 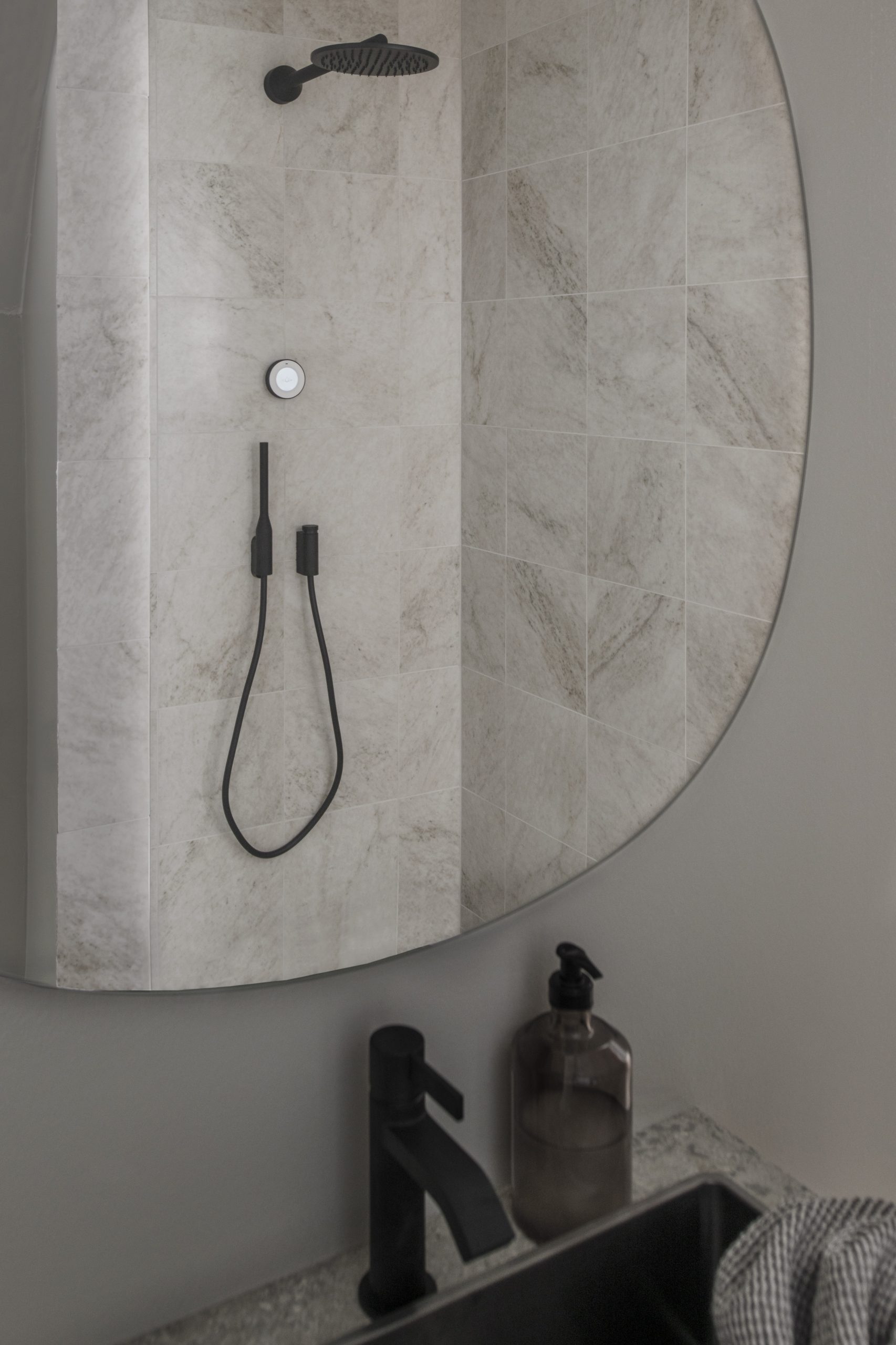 Mahdjoubi came up with an idea, but instead of applying it to Mars, he figured: why not use it on his own planet? A year later he had come up with a system where the water is recycled and purified in a closed cycle. Instead of using 75 litres of water as in a regular shower, Orbital Systems (with, among others, Skype founder Niklas Zennström as one of the major investors) has developed a so-called closed loop system, where only 5 litres of water are used, no matter how long you shower. The hot water that flows into the well is purified immediately and led up into the shower again. The purpose of the technology is to reduce the consumption of both water and energy without compromising on comfort. 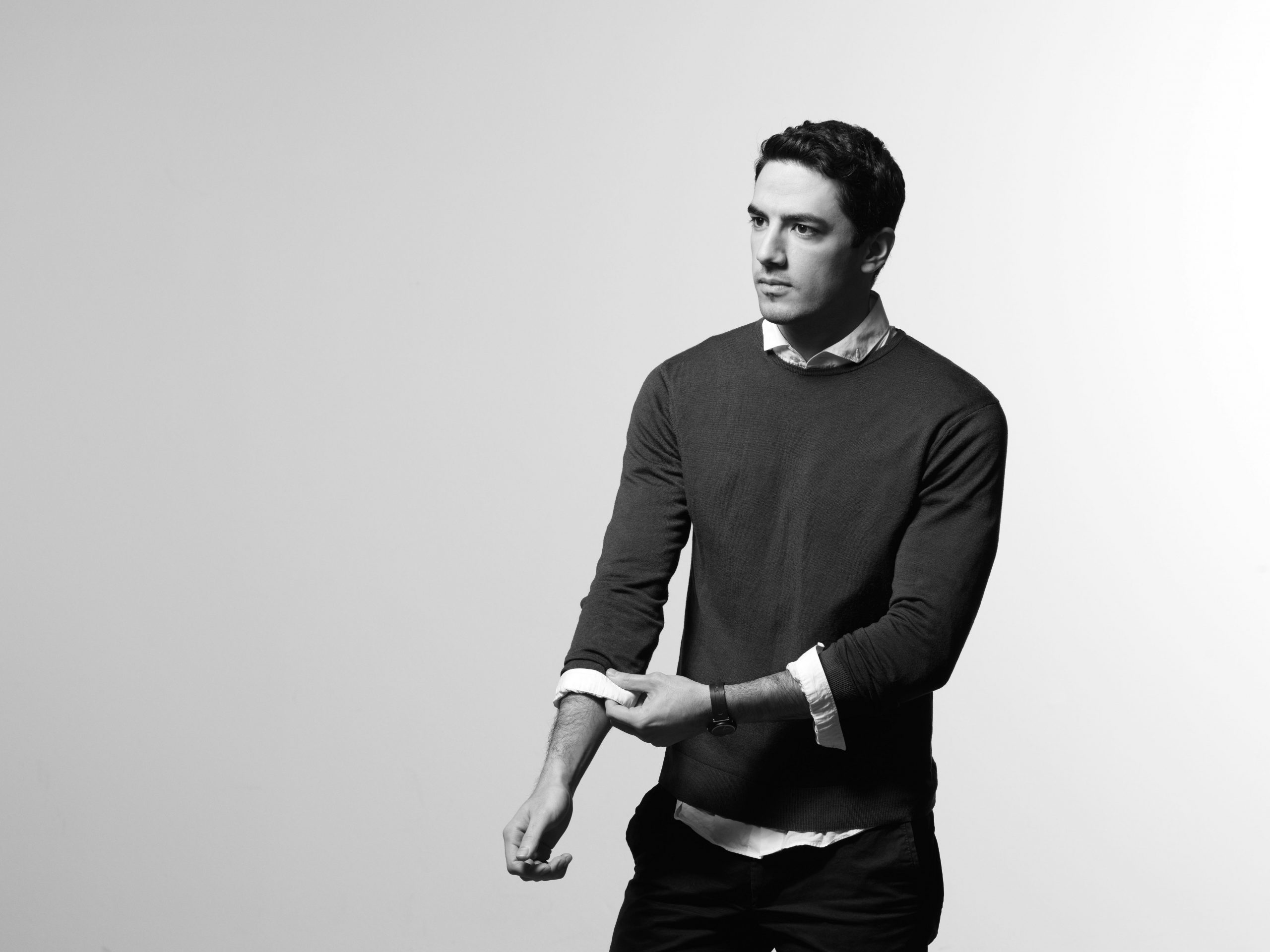 “The need to shower doesn’t have to be 100 litres in 7 minutes or 200 litres in 15 minutes, which is standard, Mahdjoubi says.

To put it in context: we use 200–400 litres of water per day in a European household - and a large part of it goes to washing ourselves. One third goes to the shower, one fifth to the washing machine, one fifth to the toilet, 15 percent to our taps and 5 percent to other things. When you break down something as vital as water, it becomes extra obvious that about 1 billion people lack clean water in the world today.

“It will be obvious that you can do it with 5 litres, and at the same time get cleaner water, better comfort and better flow of what a good shower experience means. Once you have started using water in this way, you will not go back.” 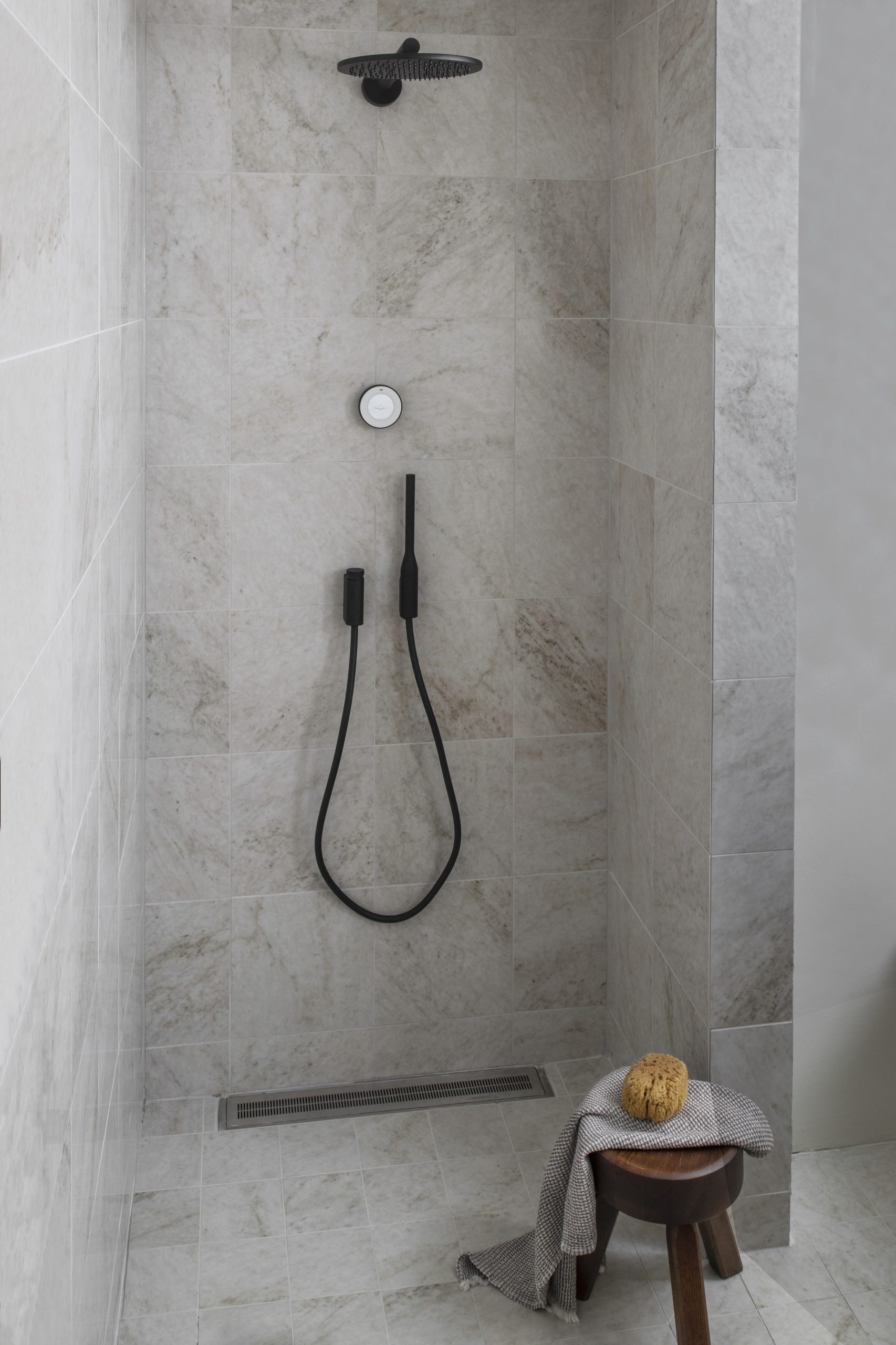