Last year marked 25 years since the Swedish architecture and design studio Claesson Koivisto Rune was founded in Stockholm, which they celebrated with a 400 page monograph about their work, published by Birkhauser. The studio initially focused on architecture but eventually developed to a multidisciplinary practice also designing interiors and furniture. The book is designed by Henrik Nygren, features an introduction by Kieran Long and gathers architecture made by the studio throughout their career. ”Despite the pandemic, last year was a good year for the studio”, says co founder Eero Koivisto. ”Our hotel K5 in Tokyo, the best hotel we've ever done, opened early 2020 and we received the Interior Designer of The Year award from Elle Deco Japan,” he says. Claesson Koivisto Rune aslo received The Prince Eugen Medal from the Swedish king, for "outstanding artistic achievement”. 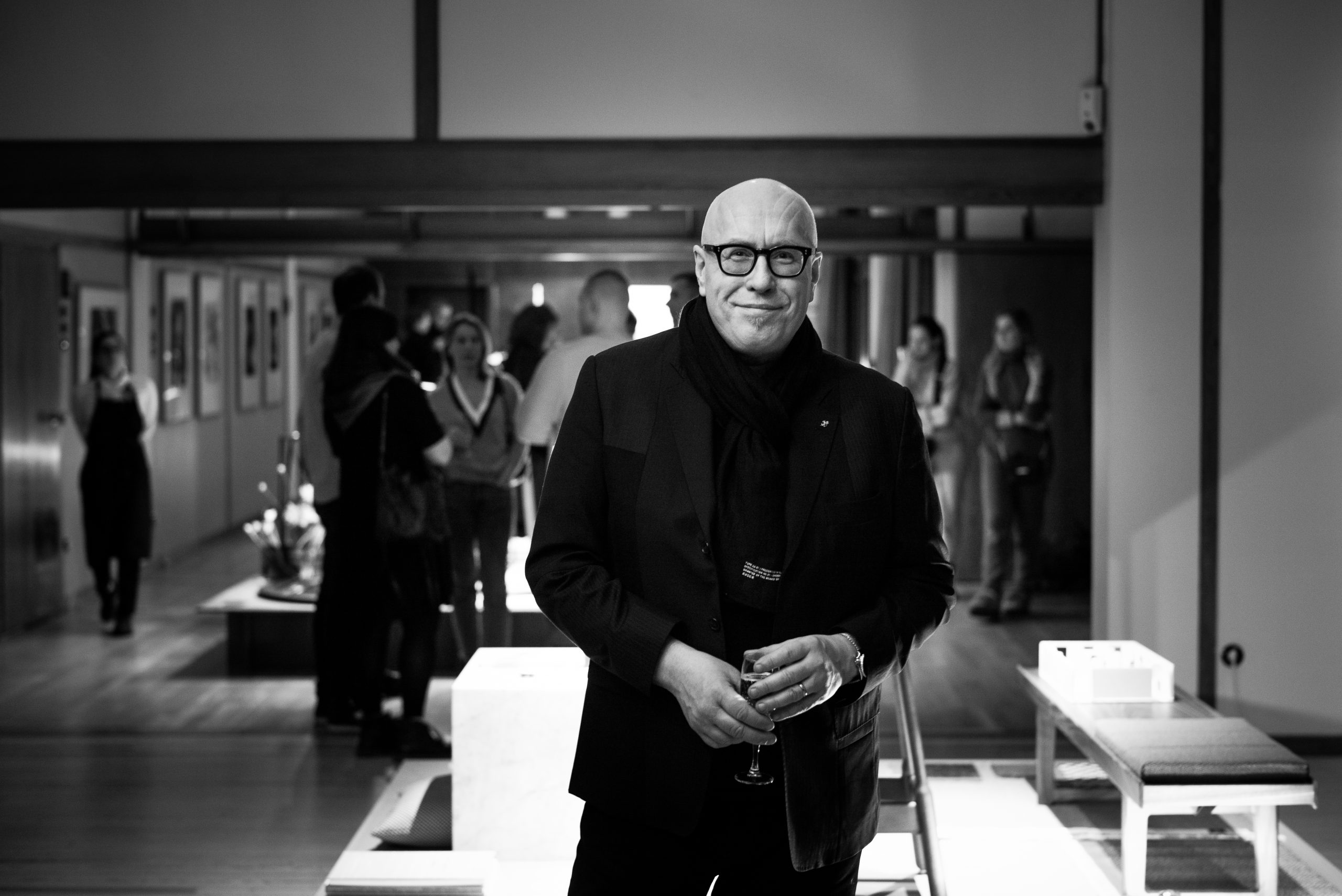 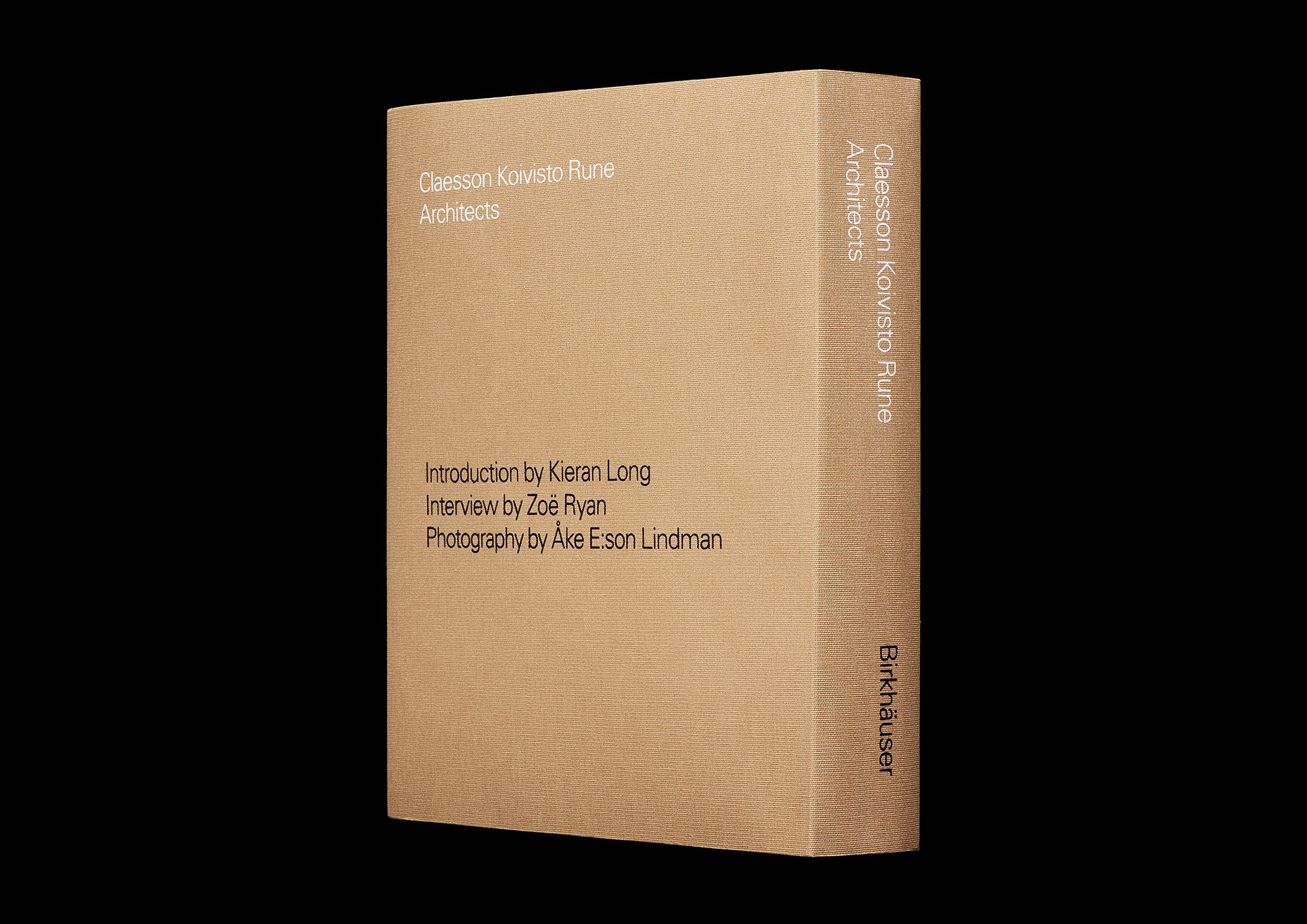 Secret Source of Inspiration at Tokyo Design Sight 21_21. The leading Japanese designers (from various fields) gave insight to their work process in an excellently staged exhibition. Actually one of the best exhibitions I’ve ever seen on the subject of design.

Flying low over the vast nighttime-lighted Tokyo next to the tops of the skyscrapers in a small helicopter at the beginning of 2020 was a majestic experience. Almost like being at sea, except that the ocean was replaced by a man-made urban fabric as far as you could see in every direction. 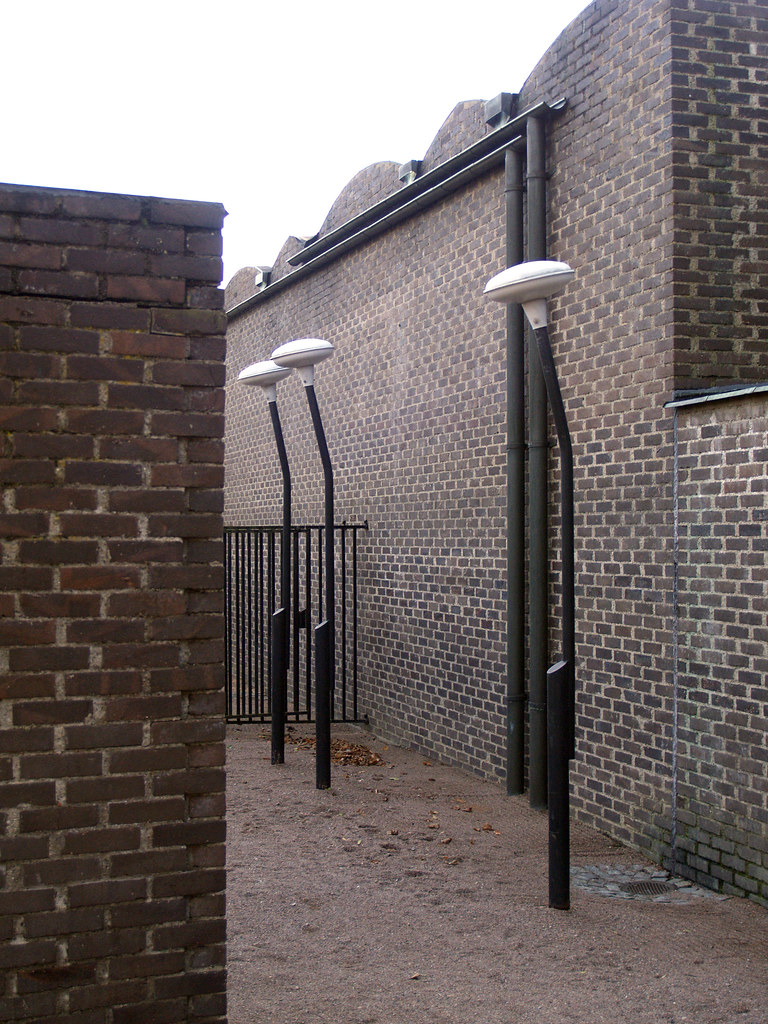 This summer I revisited the Sankt Petri church by Sigurd Lewerentz in southern Sweden. It was completed in 1966, and is in my opinion the best contemporary architecture we have in Sweden. Very dark and low lighted, almost completely mono-material (brown bricks) and extremely well worked out in detail.

Karl Dunér’s Öar (”Islands”) at Waldemarsudde Museum in Stockholm. Somewhat inspired by the Japanese Bunraku theatre, it consisted of sculptures - or ”tableau’s” - that at first appeared still, but in fact contained elements that moved slowly and almost unnoticeable. All the movements - and occasional sounds - were made possible with hidden digital technology inside the pieces. Beautifully spooky.

The best book - or three books actually - that I have read this past year was "Donald Judd Writings”, ”Judd" and ”Donald Judd Spaces”. ”Judd” is the massive and well-written catalogue for the NYC MoMA Judd show (that I obviously missed, though I had planned to see it for years). ”Donald Judd Spaces" is maybe the best book on interior space I’ve seen. A very Judd year. 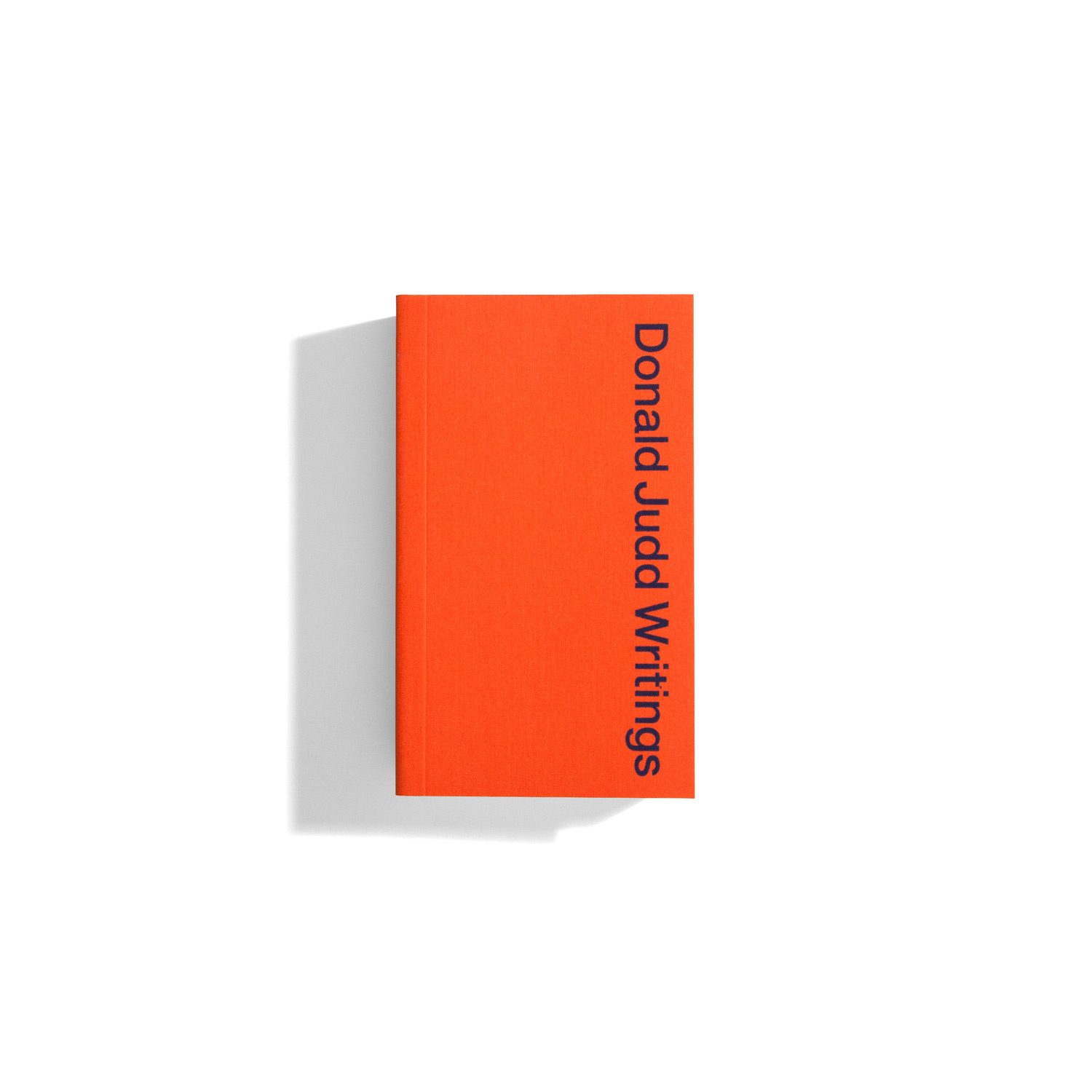 A documentary featuring the American fashion designer Halston (1932-1990). I have never realised how good he was at cutting and designing with stretch fabrics. I could have his paper cutting patterns as abstract art on my walls. They were beautiful. But what especially caught my interest was his townhouse featured in the documentary, located on 101 East 63:rd Street in NYC, designed by the American architect Paul Rudolph 1974. A very voyeuristic home designed to see and to be seen in. A party machine. But still super-private and closed to the outside street. Who owns it now? - Tom Ford. 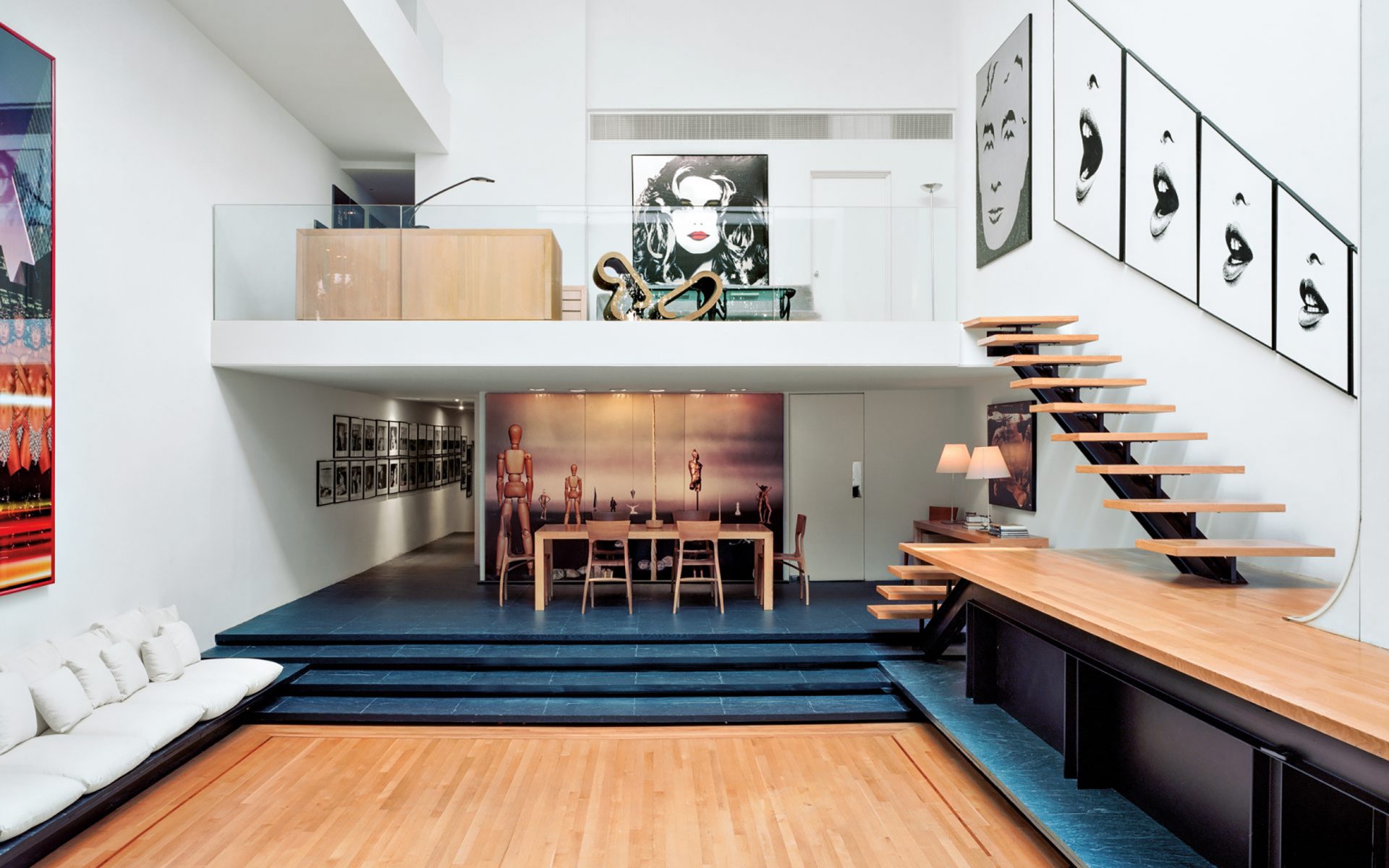 Sitting down  with Japanese architect Kengo Kuma one evening in Tokyo before the pandemic and talking about books, architecture and design. Such an intelligent, charming and unassuming person.

The Royal Ballet’s contemporary dance performance of three works (one each) by the choreographer’s Jiri Kylián (”Wings Of Wax”), Mats Ek (”Woman With Water”), and Ohed Naharin (”Minus 16”), was the best thing I saw on a stage this last year. Very emotional and moving. 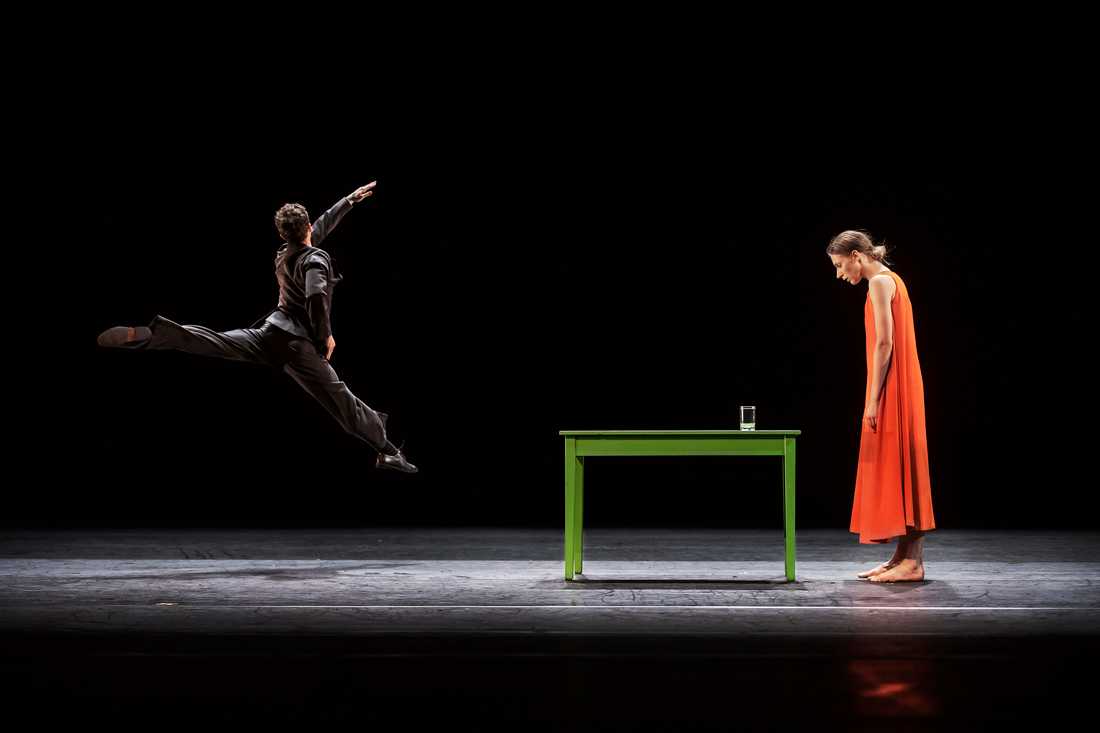 In the beginning of October 2020 I revisited the grounds of the Forest Cemetery here in Stockholm. It was designed by Gunnar Asplund and Sigurd Lewerentz in 1920, and is on the World Heritage list. While walking around I realised that the scent - autumn leaves, moss and soil - was exactly the same that I had experienced earlier in gardens in Japan. Since this year has made it more or less impossible to travel, the feeling of recognition was so much stronger. I can still recall that scent. 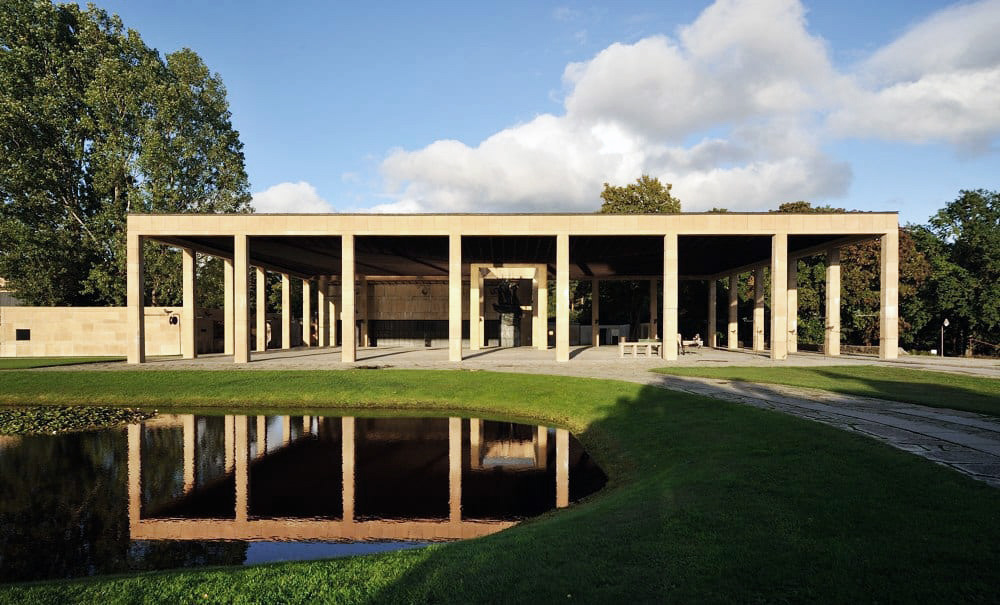 These last months I've listened a lot to Keith Jarrett. I read in October 2020 that he had experienced a stroke which left him partly paralyzed, which meant that he can’t play the piano anymore. So it seemed natural to listen to all the 50+ albums I have of his music. At least that’s left, the archived memory of his music. Some healing for this strange and - for many - difficult year.