THE ICONIC WOODLAND CEMETERY IN STOCKHOLM

SEEN THROUGH THE EYES OF PHOTOGRAPHER
ANDY LIFFNER 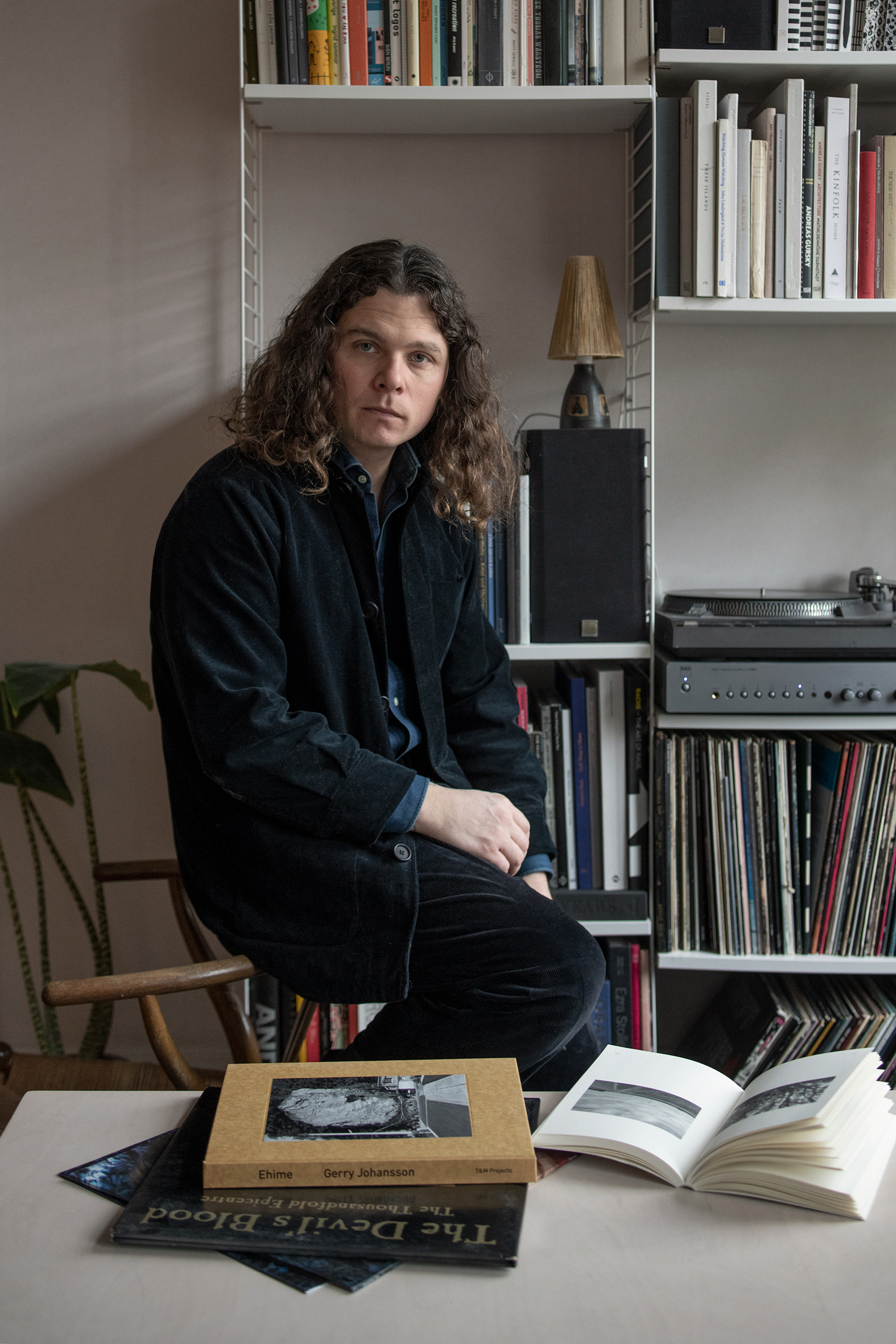 This year marks the 100th anniversary of the Stockholm Woodland Cemetery in Stockholm. Designed by architects Sigurd Lewerentz and Gunnar Asplund, it is one of the city's most stunning spaces – both when it comes to the architecture and the surrounding nature – and it has been on the Unesco World heritage site for 25 years. In 1915 the cemetery announced an international competition and the winning architects, Asplund and Lewerentz, were selected for their entry 'Tallum' – a unity of landscaping and buildings that has become one of the world’s leading architectural sites. While Lewerentz was responsible for much of the landscaping, Asplund designed some of the main buildings, such as the Woodland Chapel and the Woodland Crematorium with its three chapels. Their work reflects the development of Nordic classicism and functionalism and both have came to be seen as leading architects of the 20th century. Stockholm-based interior and architecture photographer Andy Liffner has spent a year documenting the space.

TNE           Why did you pick Skogskyrkogården for your documentation?

AL              I have returned to the cemetery for the last ten years. About five years ago I became very interested and fascinated by Gunnar Asplund. I was searching for good books on the subject but the ones that were available felt very dated both in its form and visual content. The idea was first to try to photograph as much as possible. Since I 'knew' the space and the fact that it is open to the public, I started there. And got stuck. The more time I spent there, I understood how complete the Woodland Cemetery is architecturally, but also on a spiritual level.

Andy Liffner has worked as an interior, architecture and lifestyle photographer for the past 10 years. He is a regular contributor to T–N–E. What made him choose this career path? A guest lecturer during his photography studies told him that the camera is like a universal key that will open doors to places not everyone gets to experience. Since then he has  been stuck.

AL              World-class architecture and a spiritual element that is difficult to put your finger on. The Japanese have a word, Ma, which is the negative space. The in between space is as equally spiritual and important. If you stand on the hill between the Chapel of the Holy Cross and Almhöjden, this Ma is present. The air counts as much as the landscape and architecture. It's the same when you walk on the Seven Wells path. You are in an incredibly beautiful forest but at the same time in a cemetery, surrounded by silence and fantastic landscapes and architecture.

AL              First, I wanted to make a classic architectural documentation. But then I saw that I was more drawn to the spaces and the details. The pictures I finally liked the most were the ones that tried to show the beautiful instead of the technical. 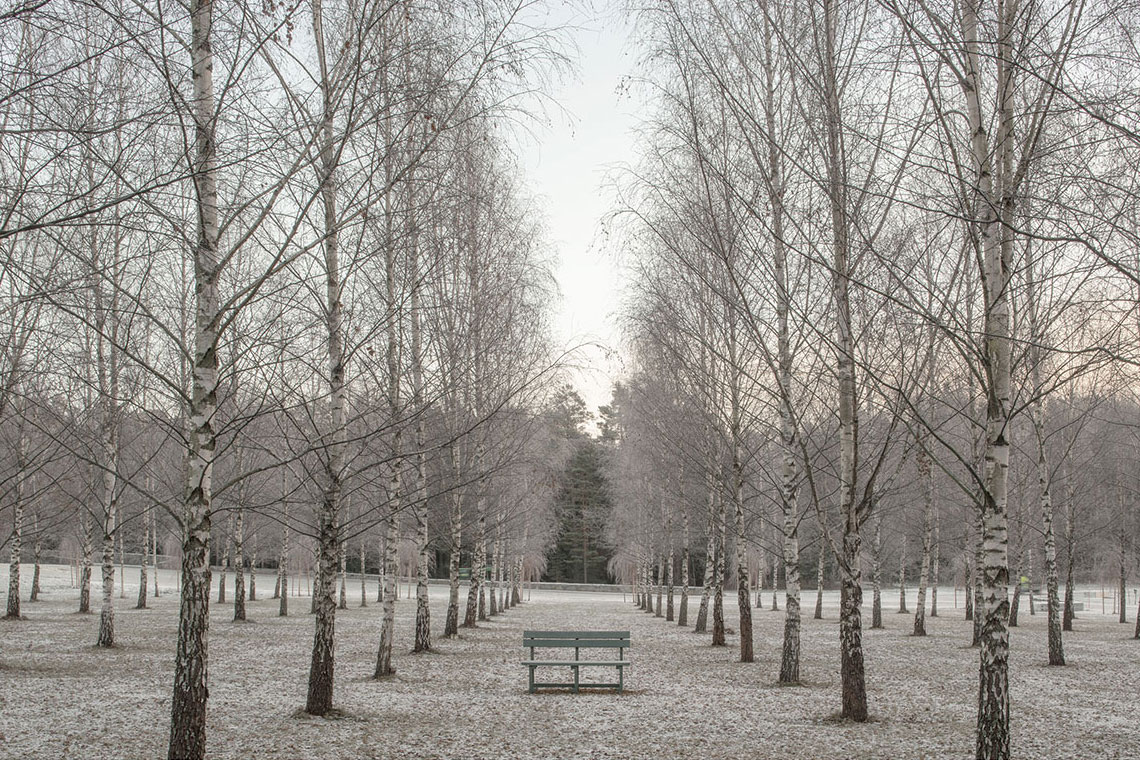 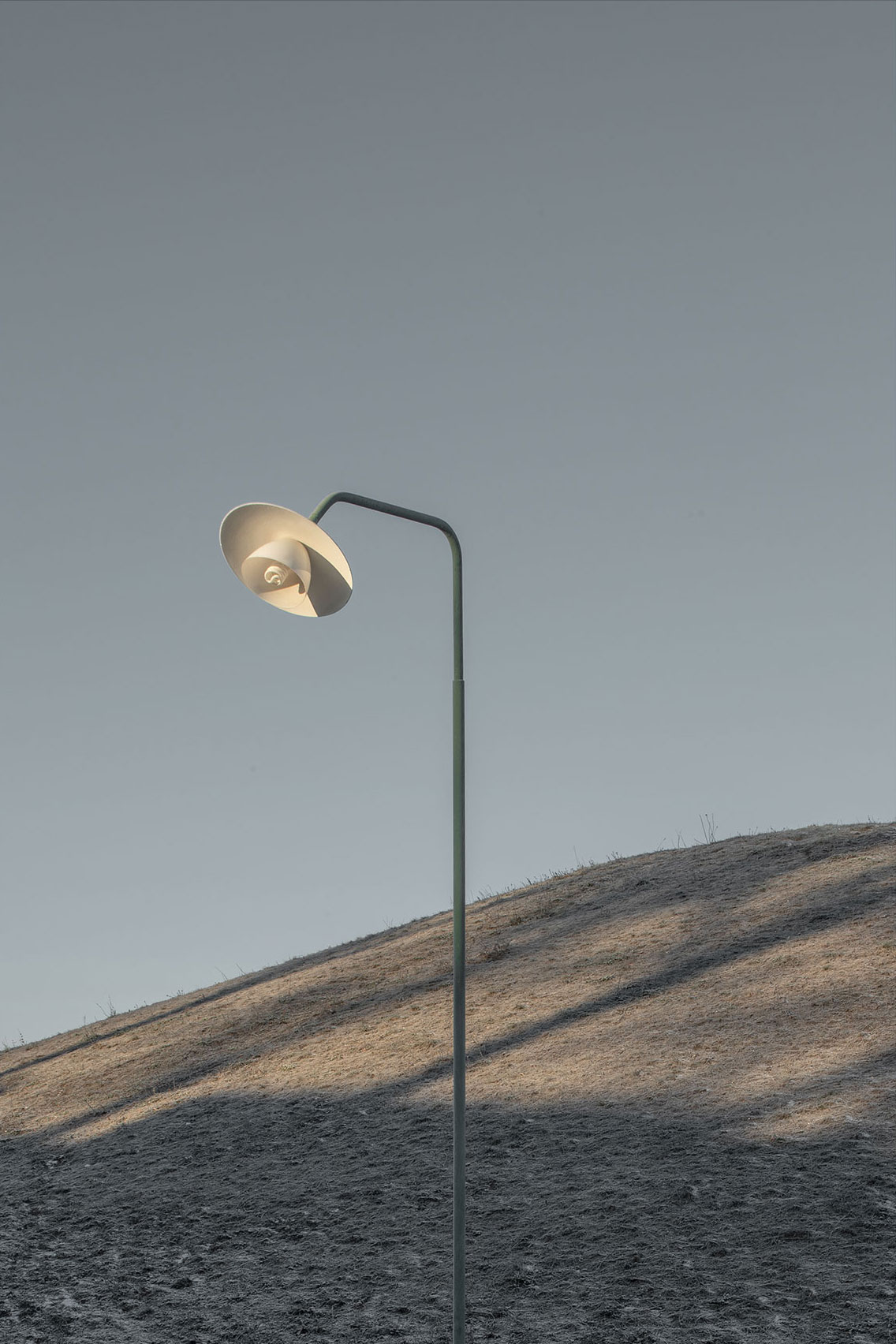 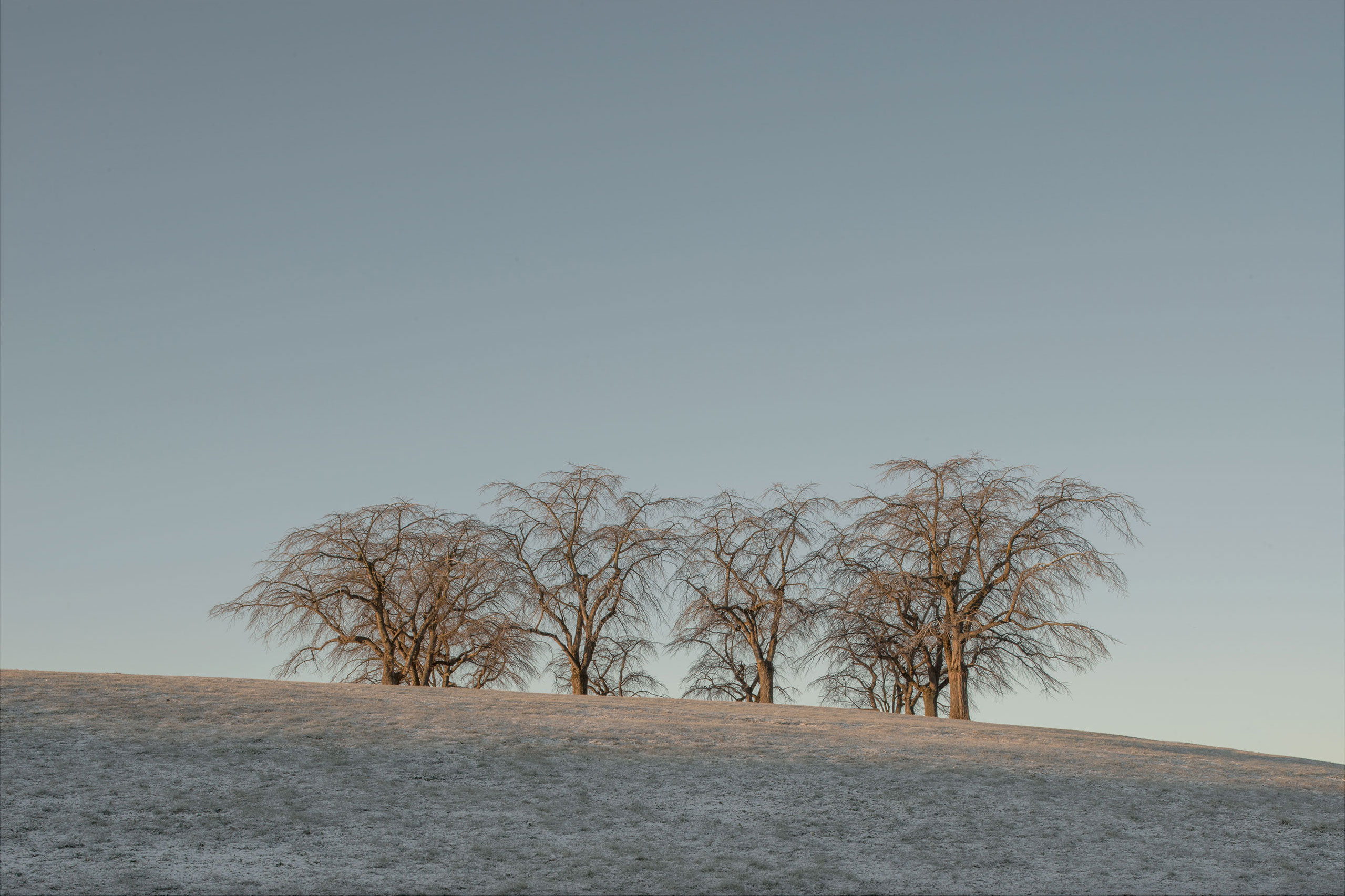 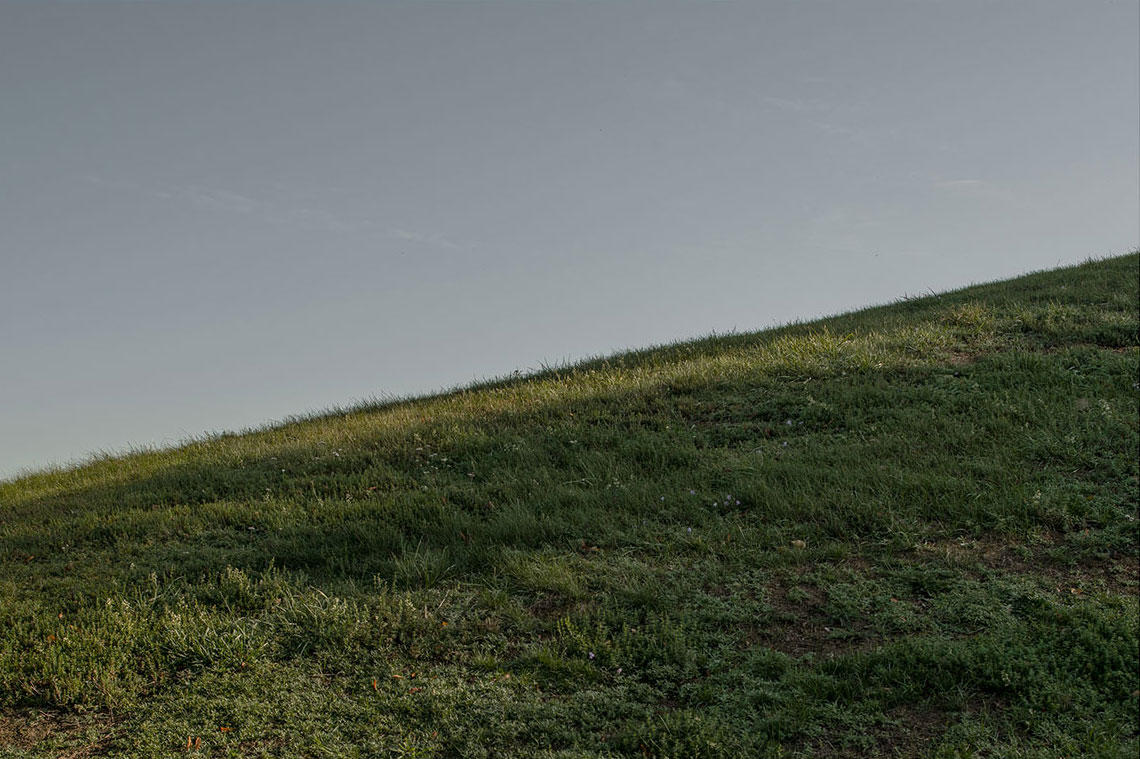 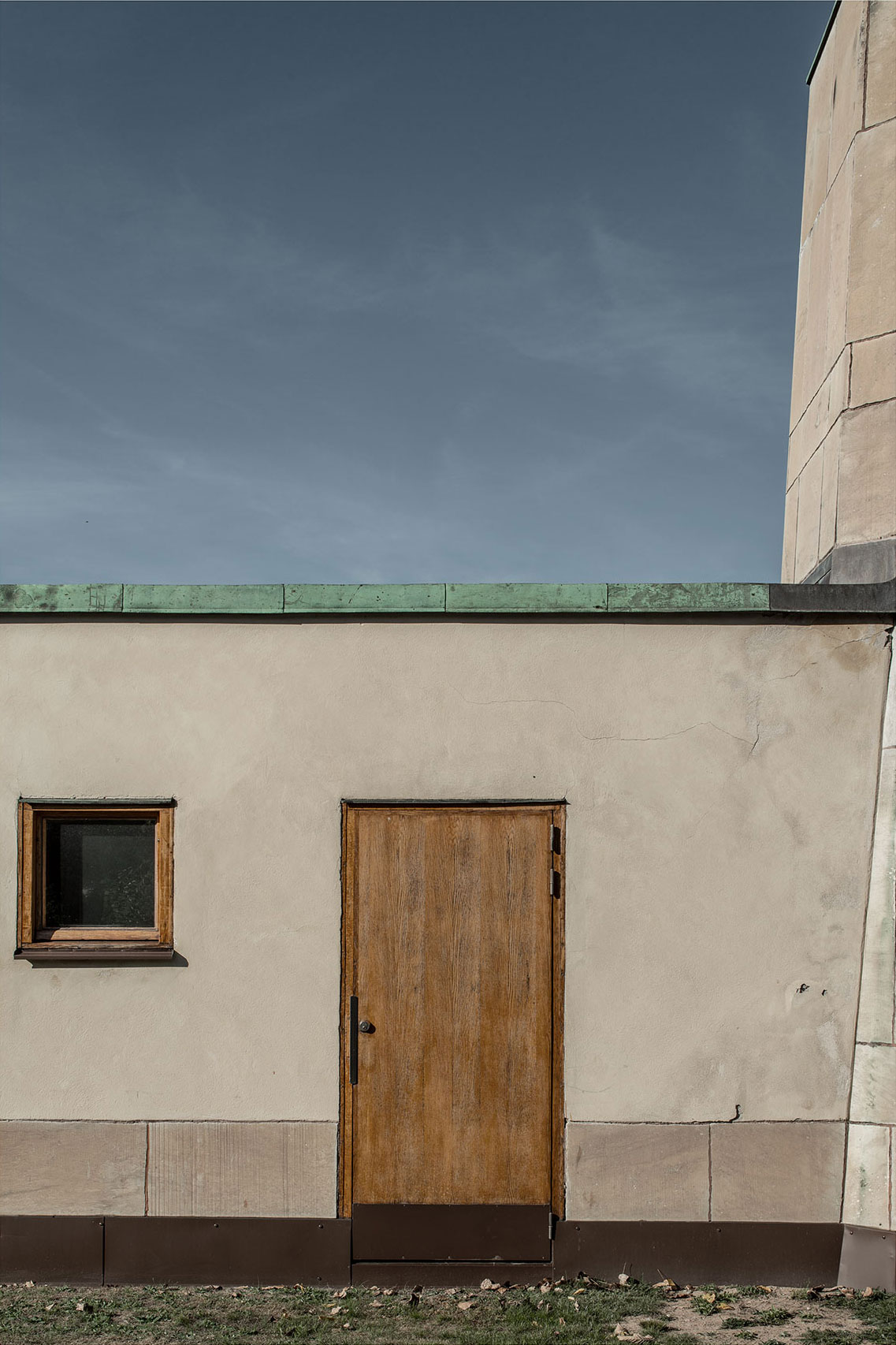 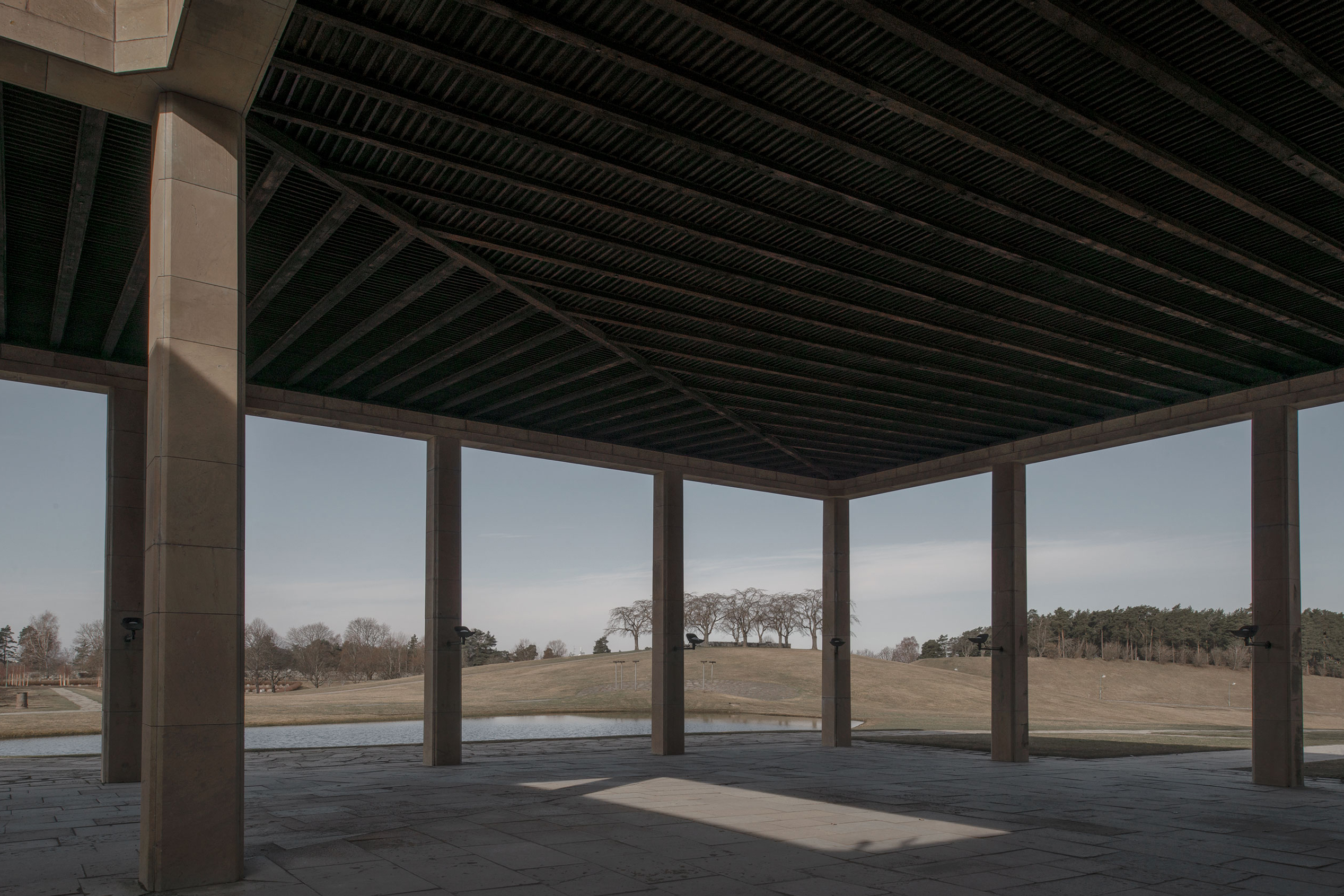 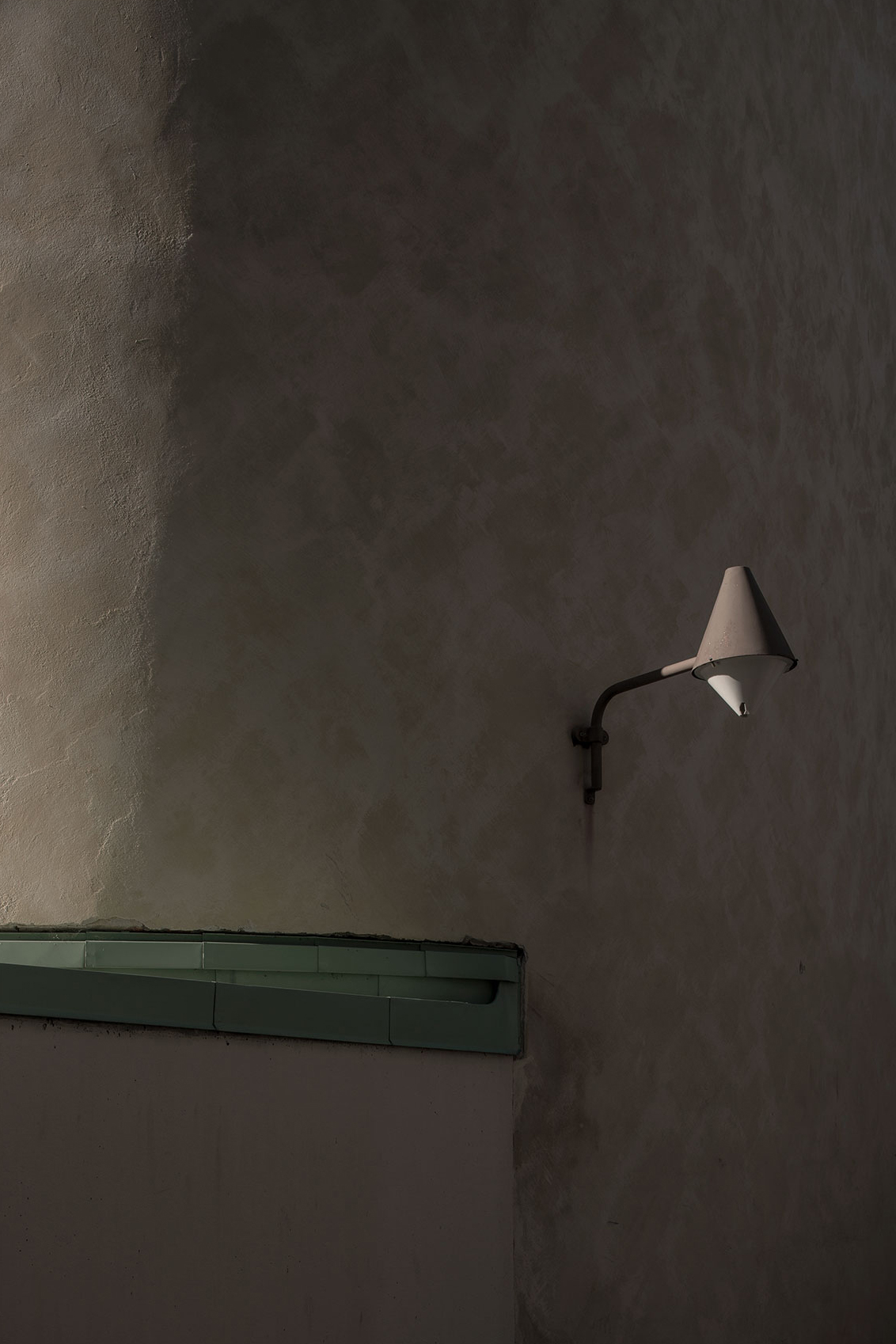 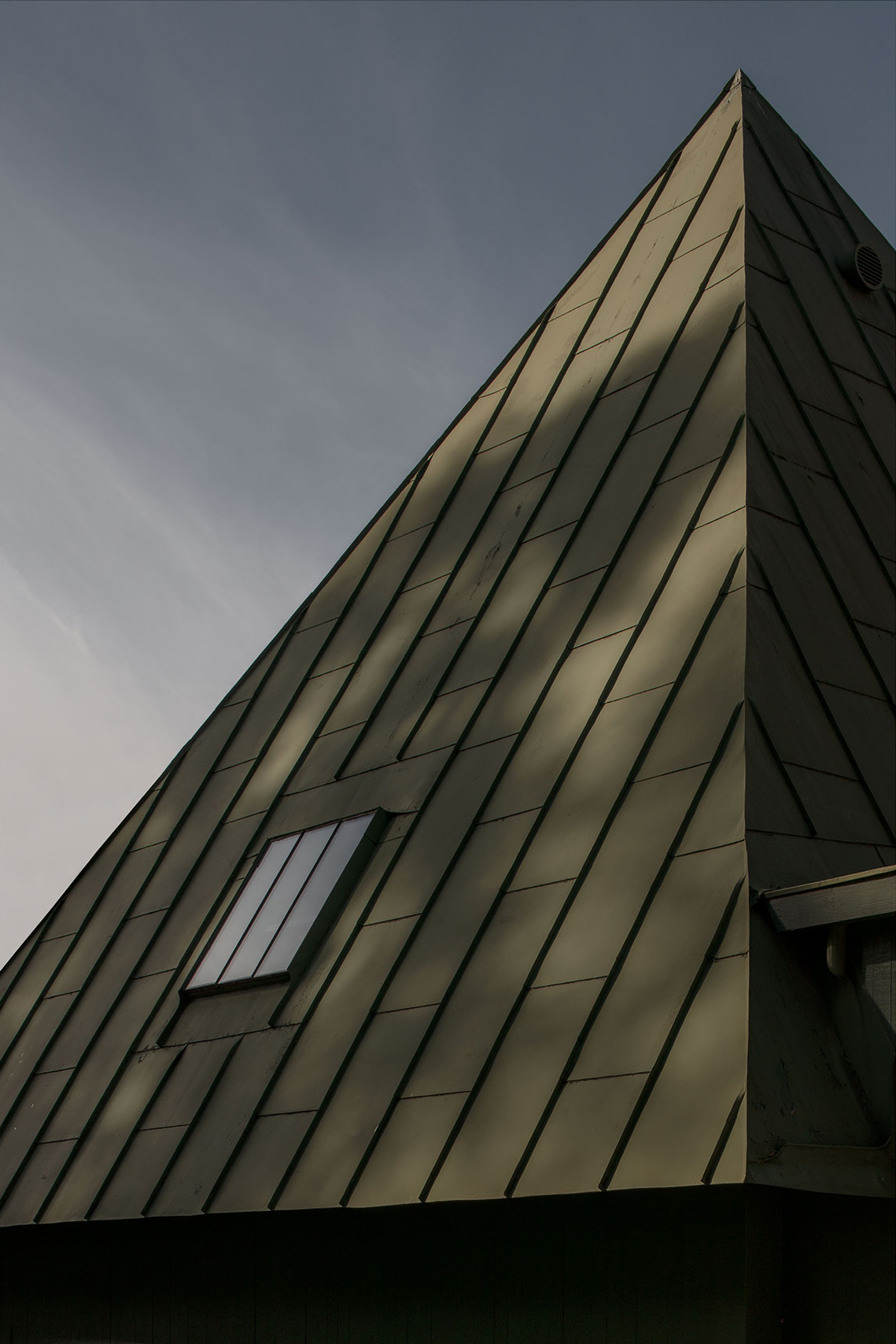 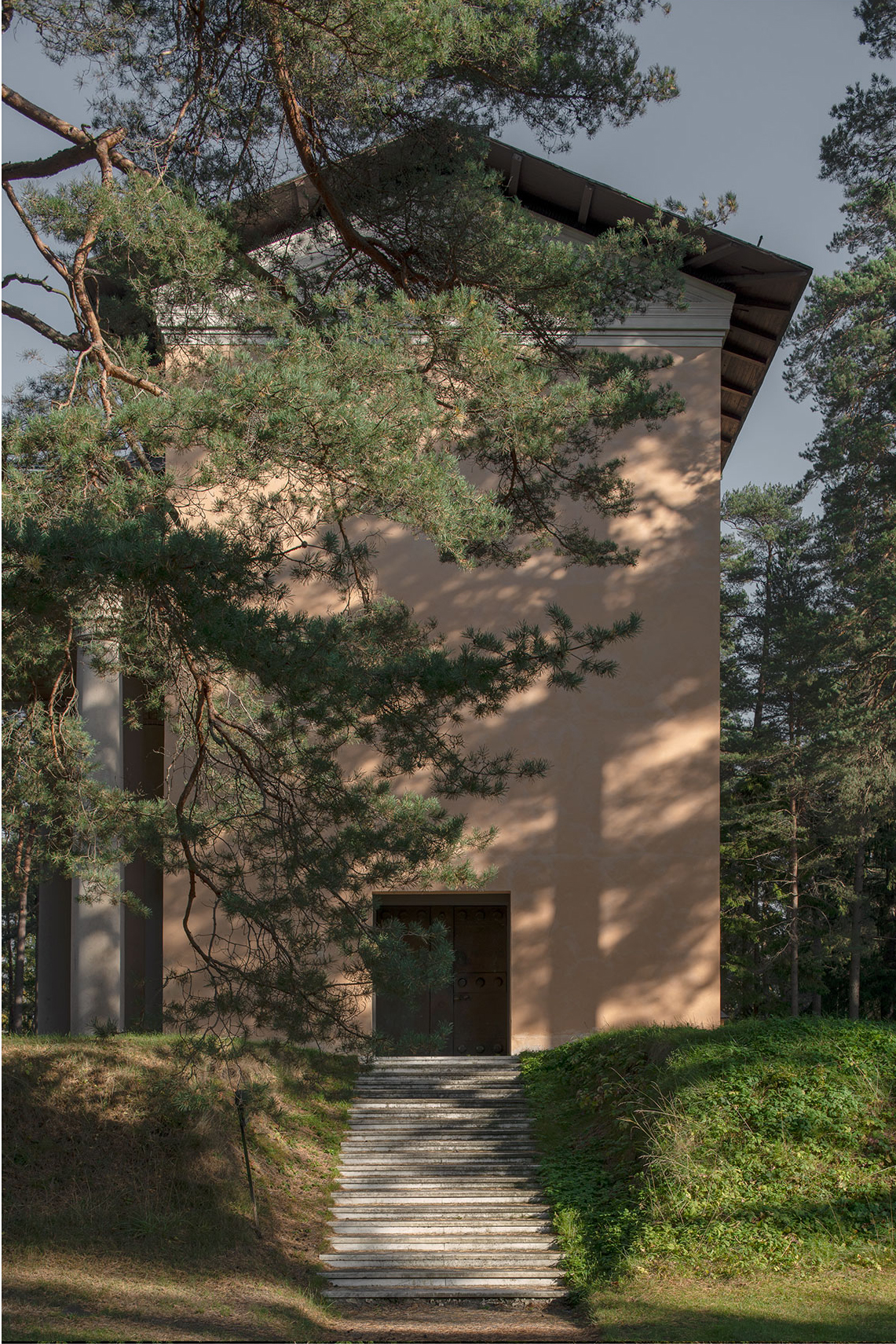 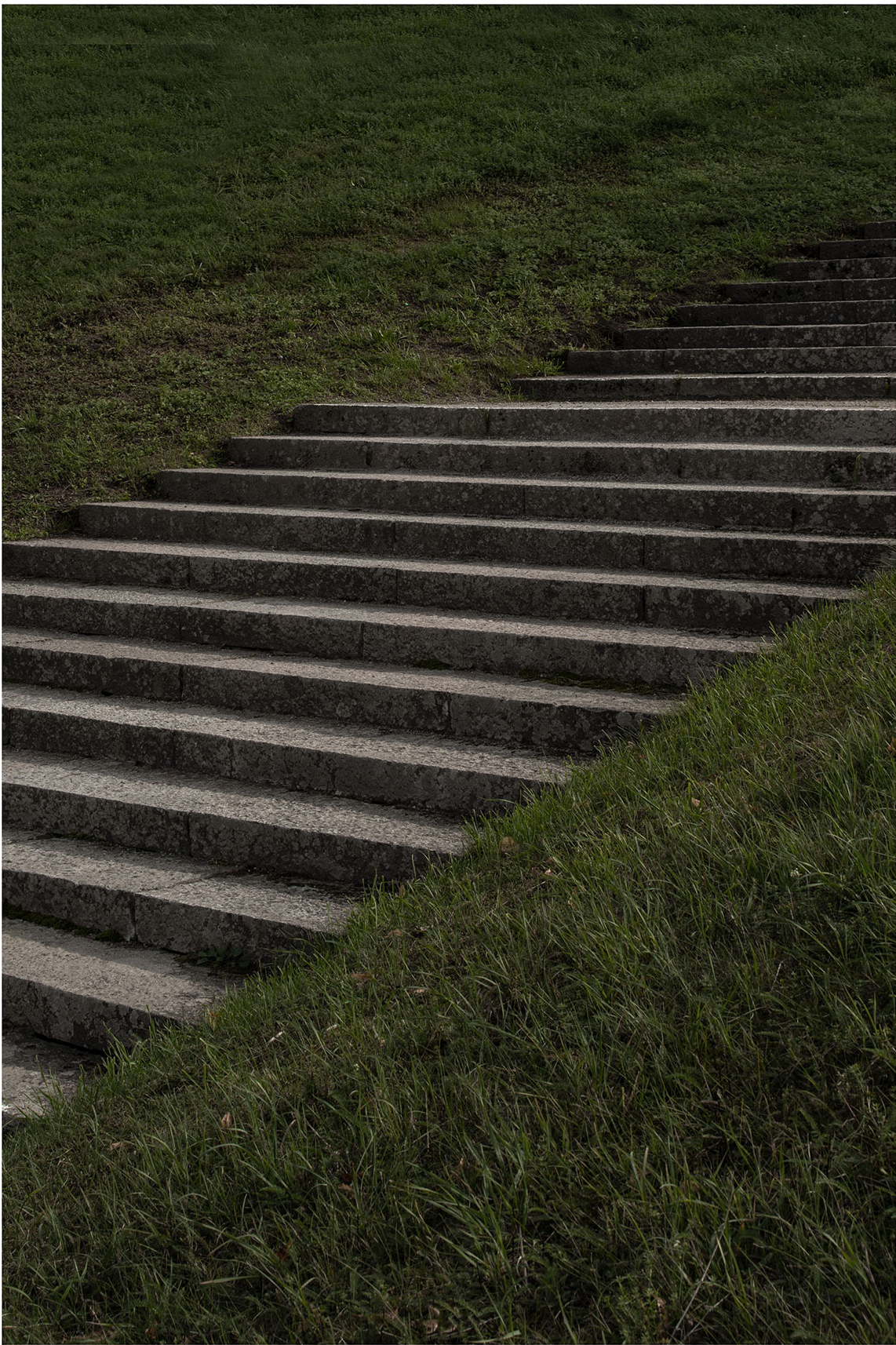 AL              Wow, I guess I'm always looking for angles and looking for light. It's probably a photographer's curse. Seeing the world through a square.

AL              I have about 500 raw images. 250 of these I think are ok. About 100 I think is good. I was there about 10 times throughout 2018. The more I was there, I knew what times I would be in place for the light to shine in the right place. And to take the same picture again during different seasons and lighting conditions.

TNE              My plan has always been to make a book. I think it's the ultimate way to look at photography. I'm currently looking for the right person to publish it... 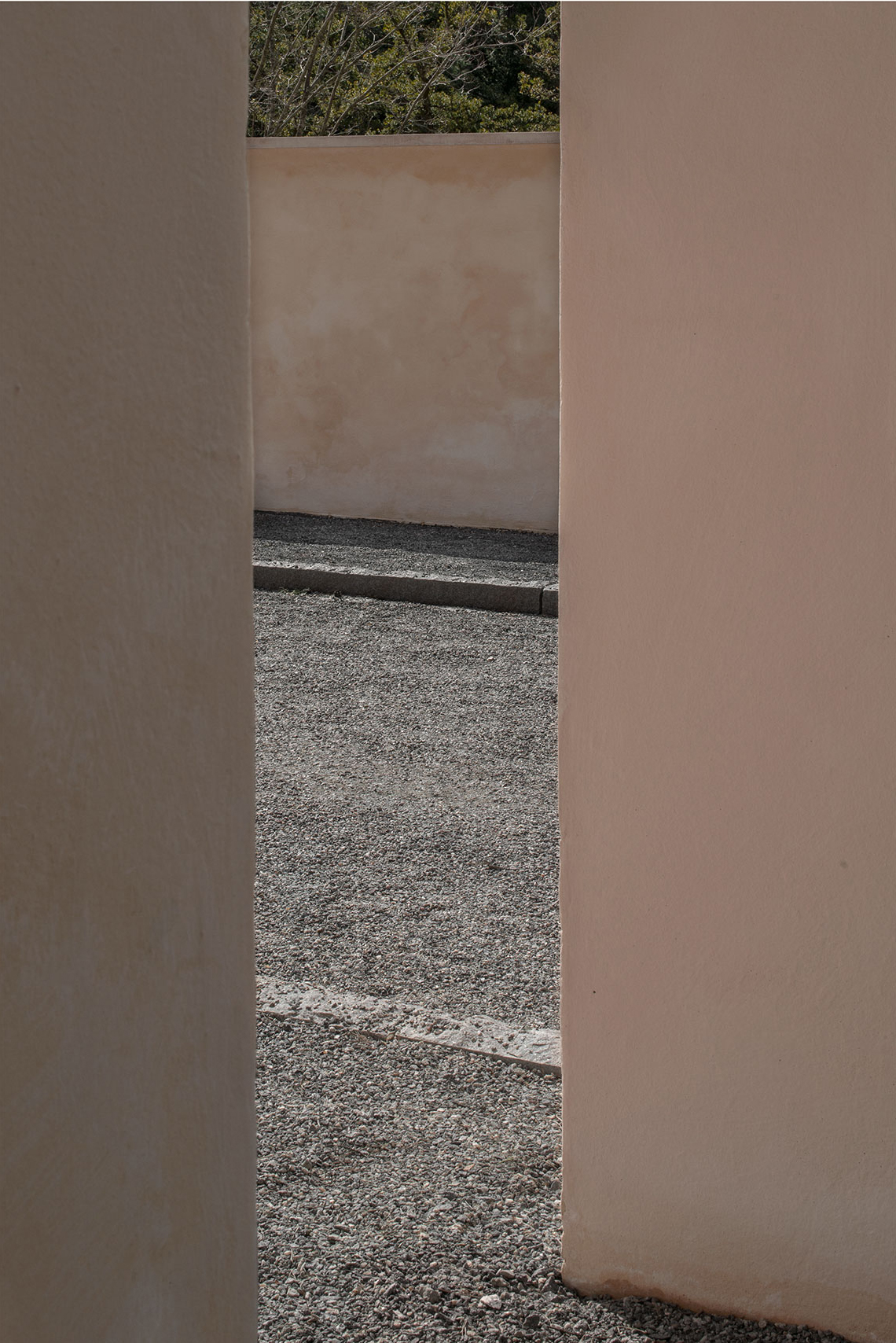 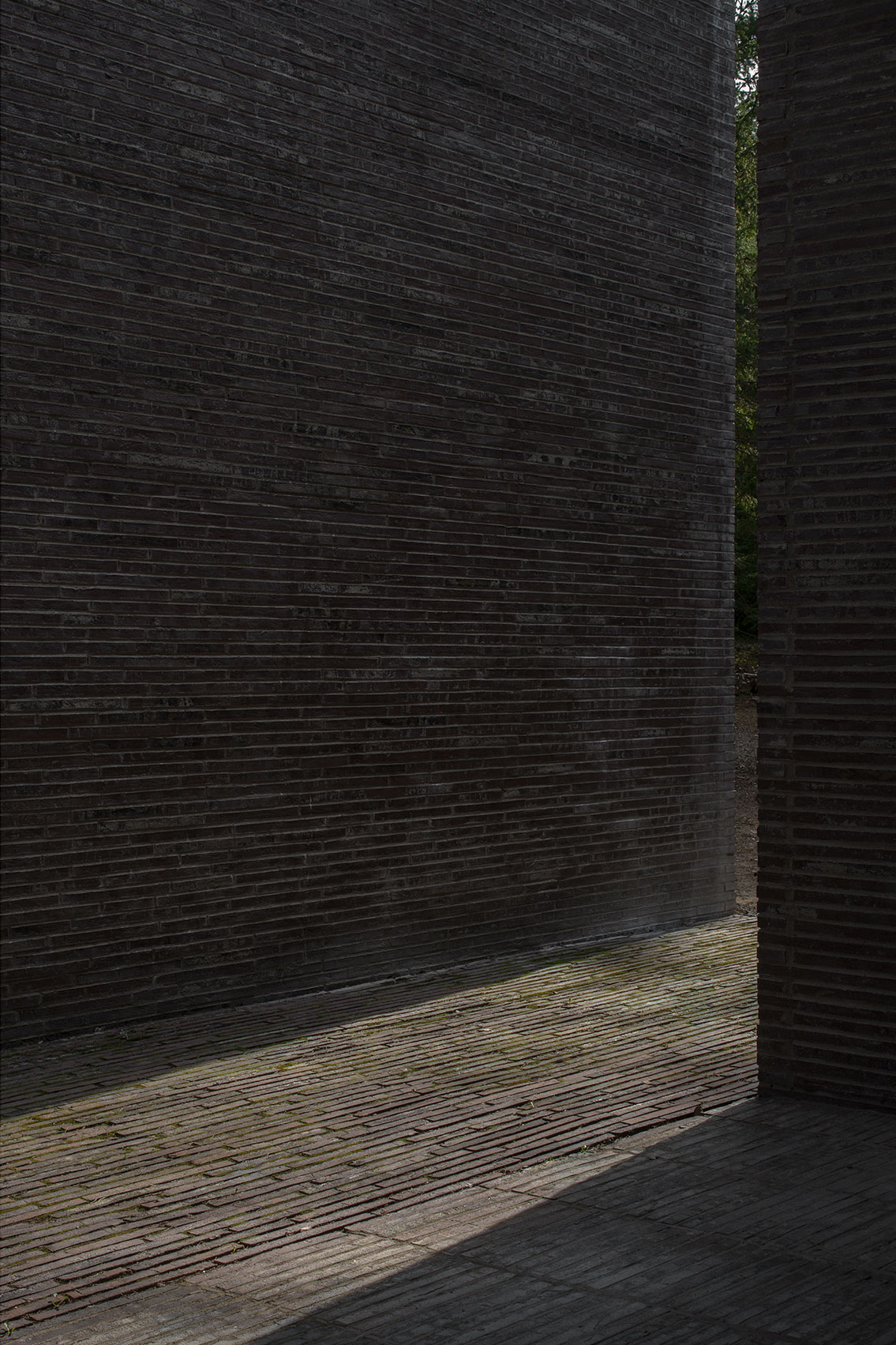 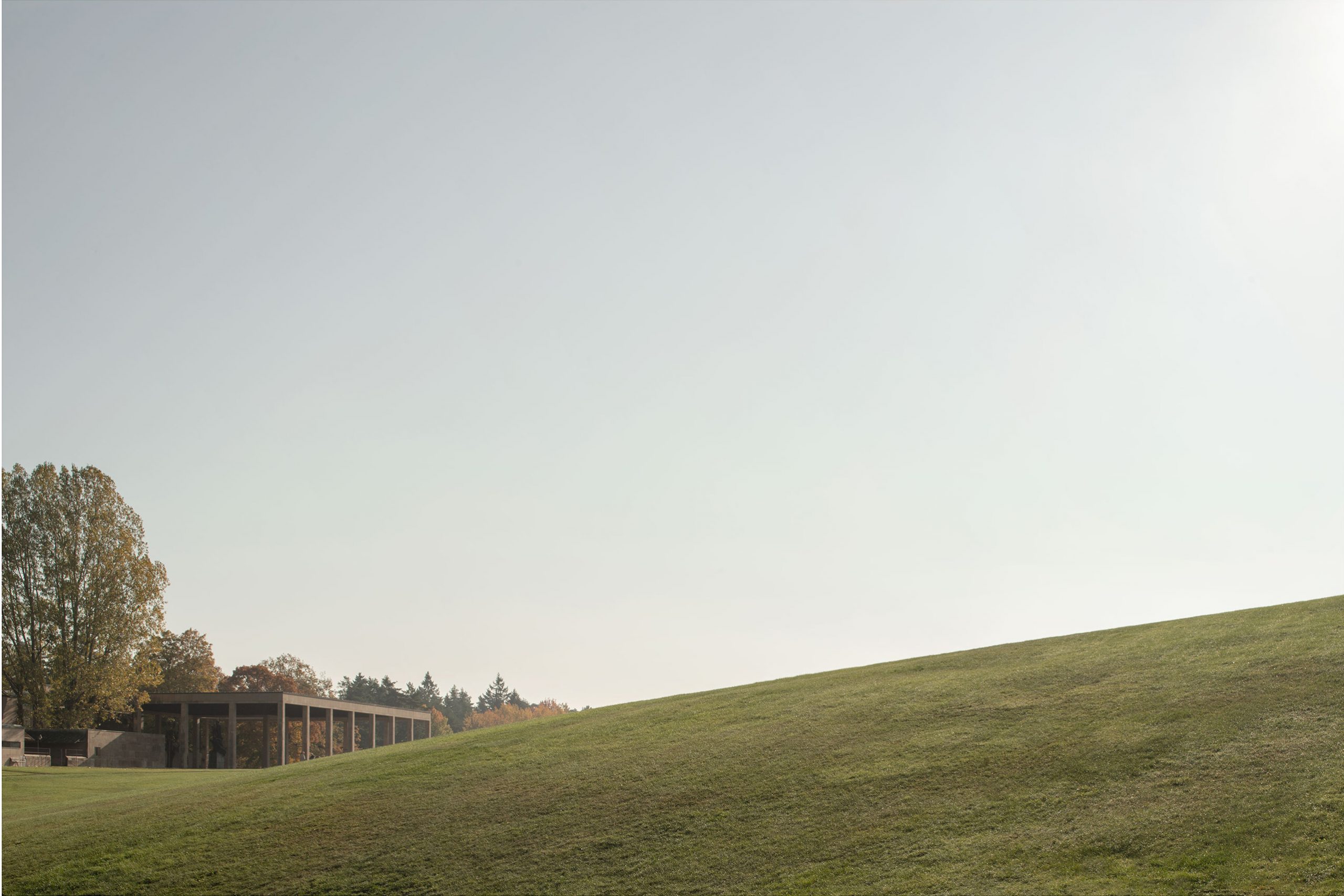 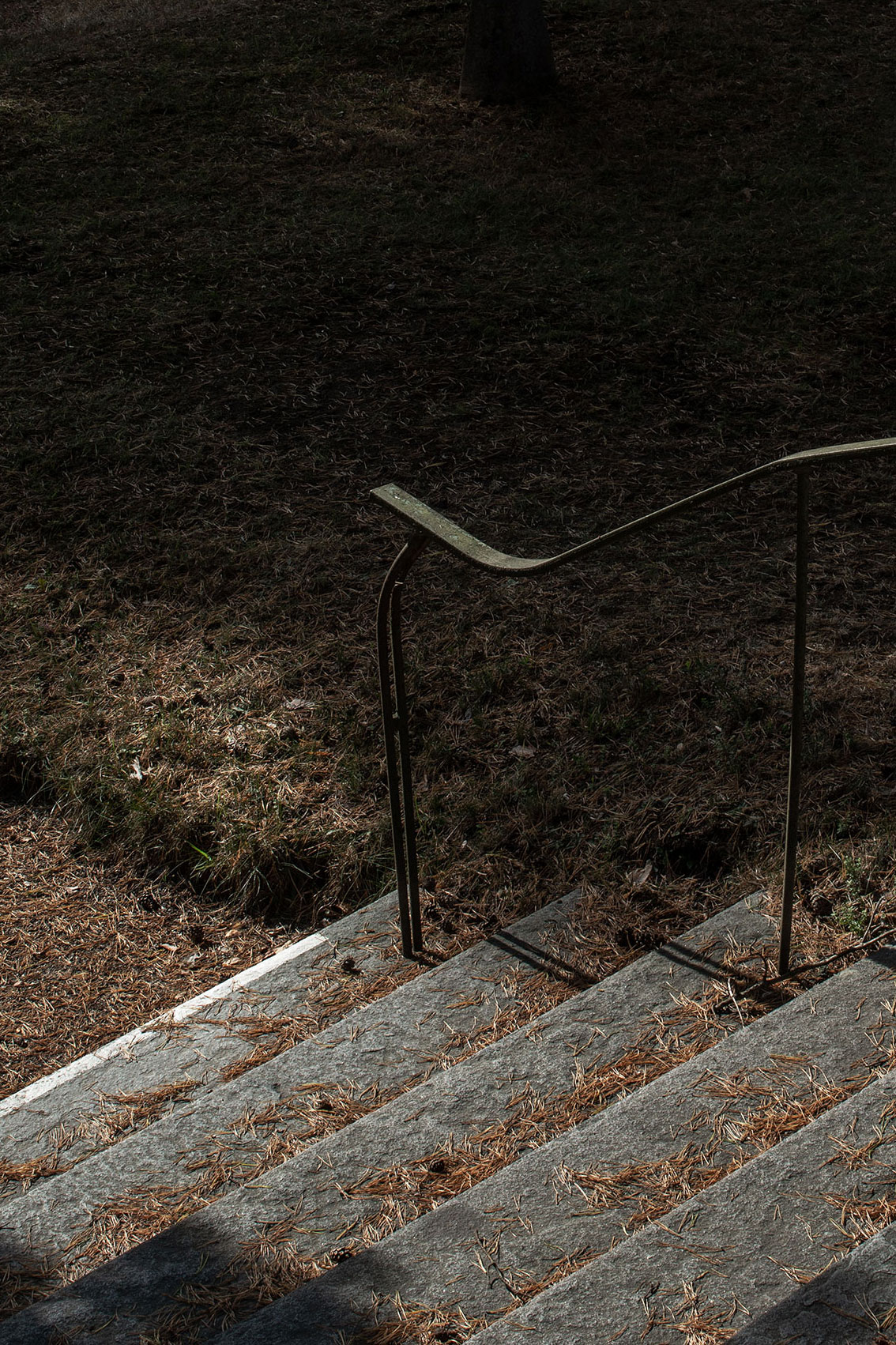 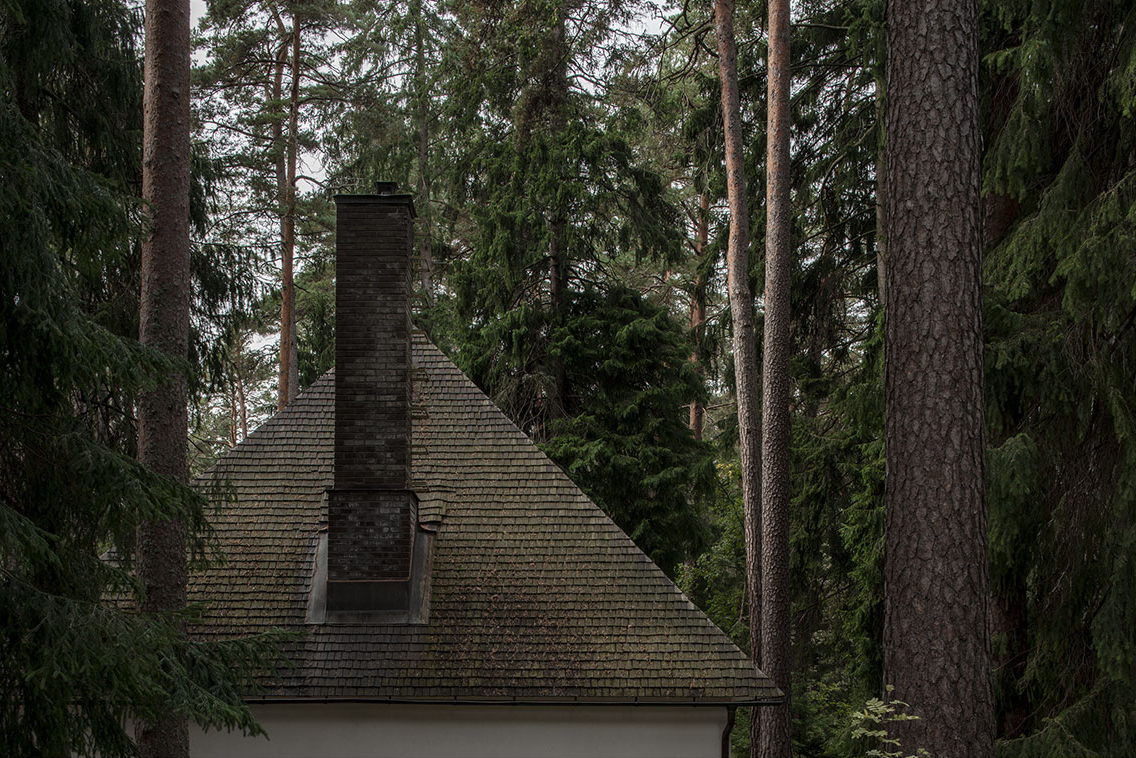 "The more time I spent there, the more I started to understand the place and the movements of the light throughout the day. I kept going back taking the same picture in different seasons and lighting conditions." 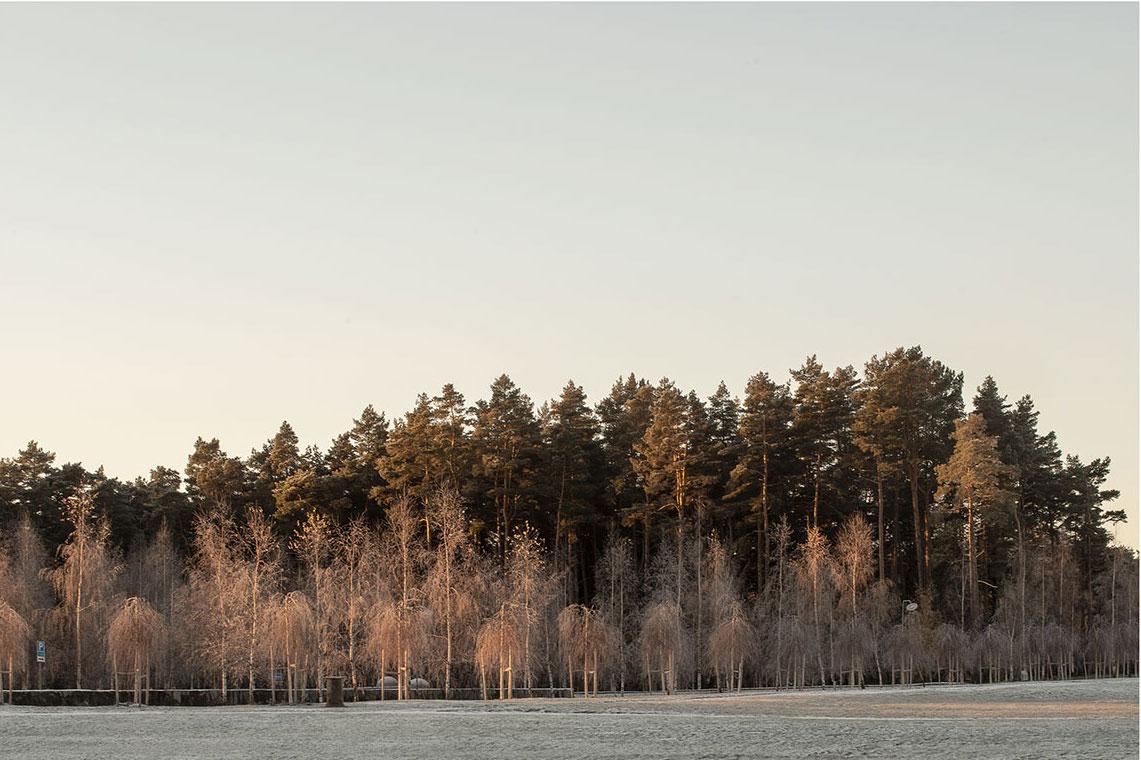 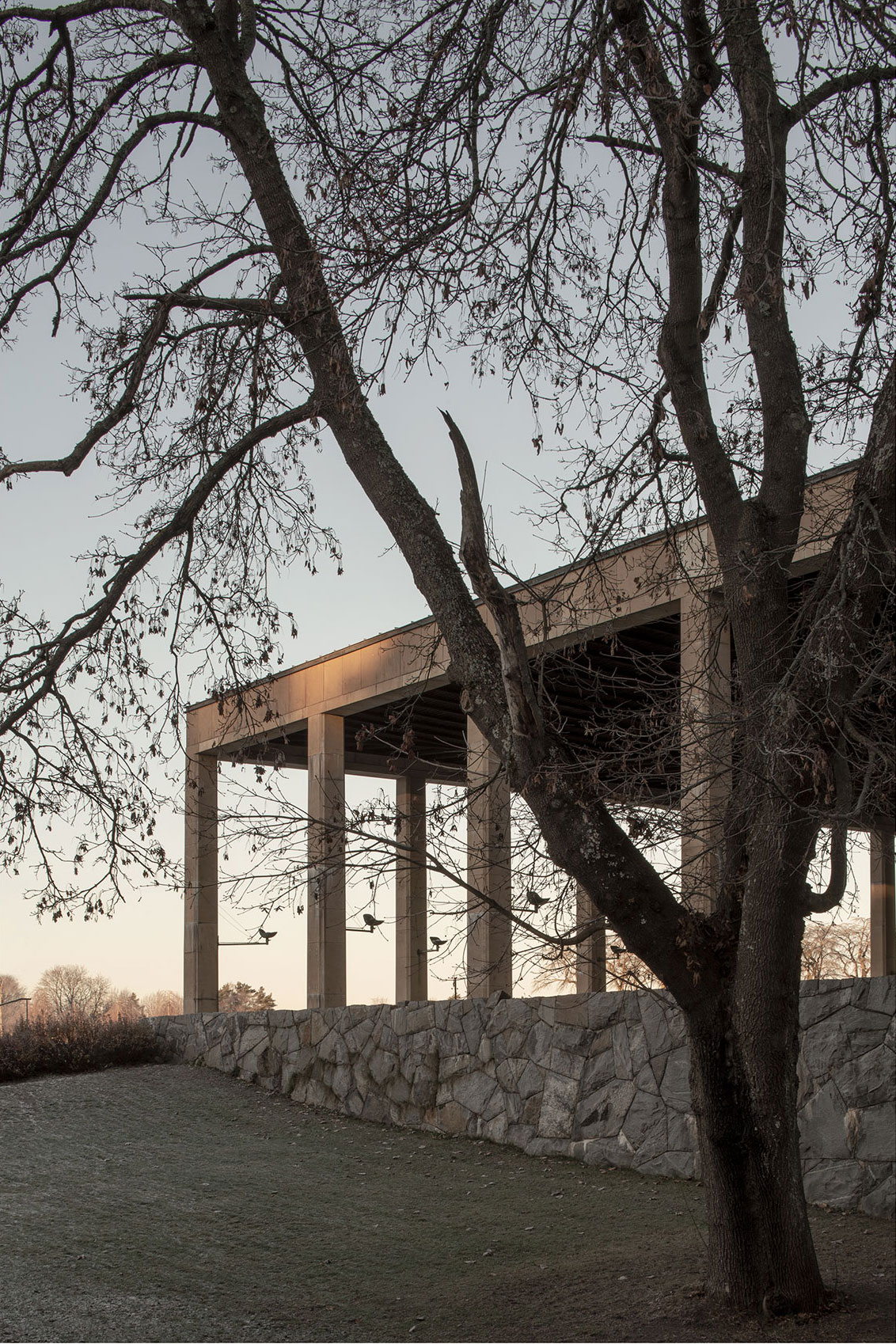 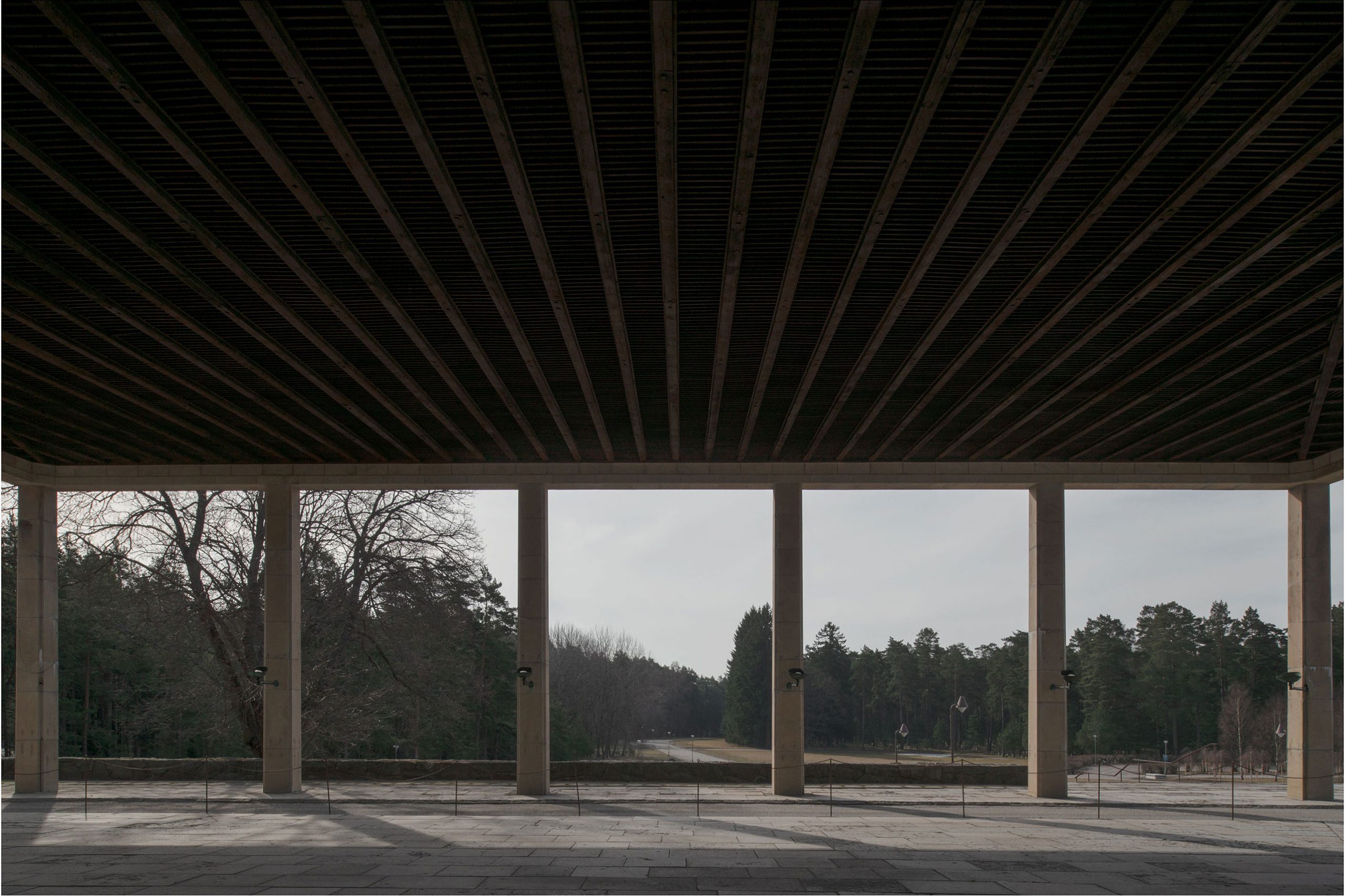