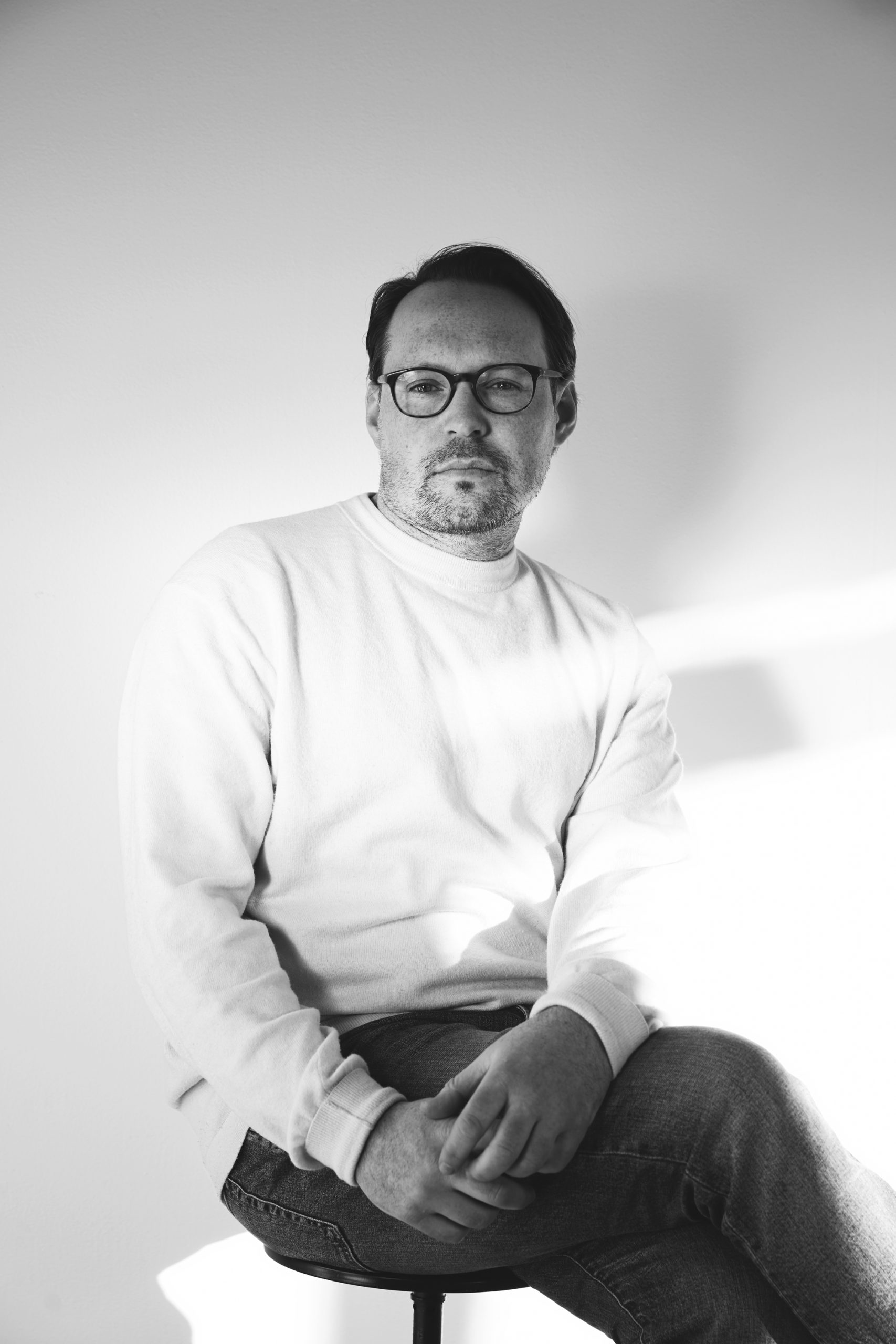 We are happy to present Modern Buildings, a photo series by photographer Mårten Ryner, who has documented the city’s incredible modernist heritage. “I love minimalism and concrete in general so modernism with its clean lines is really a perfect subject matter. Simple, stark and beautiful,” Ryner says.

TNE           You have documented a series of modernist buildings in Stockholm. What fascinates you with this movement in architecture?

M.R              I think it started through an interest of the Bauhaus movement and its simplicity a long time ago back in Uni. In that I stumbled upon Mies van der Rohe and Le Corbusier. That led me to have a look at what I had close to home when I moved back to Stockholm and my Sunday walk happened to be through The Woodland Cemetery. That place is just so easy to fall in love with and from that it just grew.

Mårten Ryner is a Stockholm-based still life and interior photographer. After studying mathematics and getting his foundation in photography in Sweden he moved to Australia to receive his Bachelor of Arts in Commercial Photography from RMIT in Melbourne. With influence from geometry, Ryner finds balance in his images through solid platforms of colour, negative space and line suspensions within the frame. 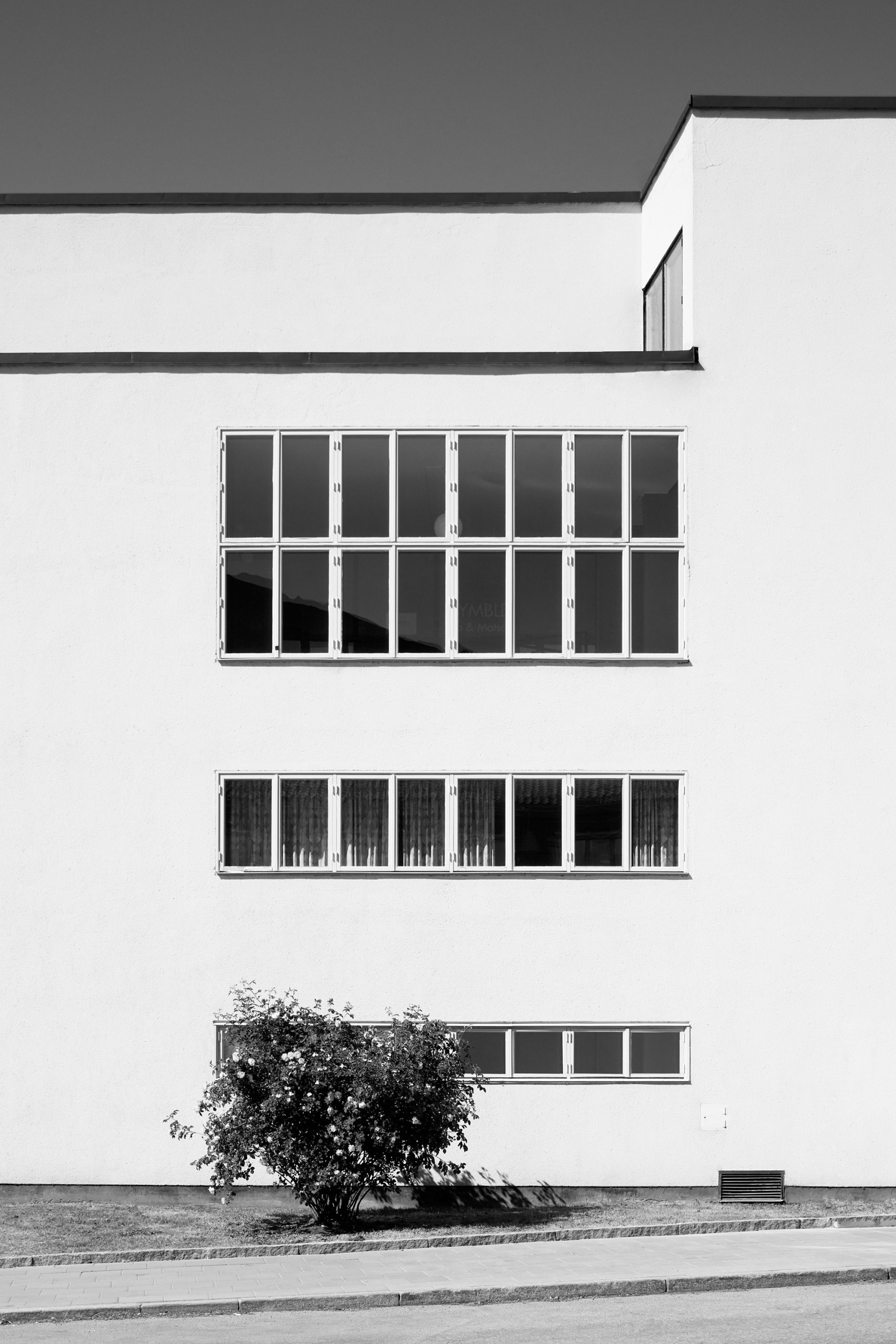 M.R             It lived as a thought in my head for years but I got talking to a friend of mine who’s involved in the sunnies brand Oh my Eyes. Their first collection is inspired by Scandinavian modernism and it just seemed like a perfect fit to have a little numbered black & white print with each pair of glasses. We decided that it should be architecture in Stockholm as the brand is based here.

M.R              I wanted to emphasize the clean lines and main features but also try and find a vantage point that perhaps isn’t always the given when you think of these buildings. I also shot all buildings in sunlight to lift the starkness in them but what I think is so striking is that they still play so well with their surroundings. 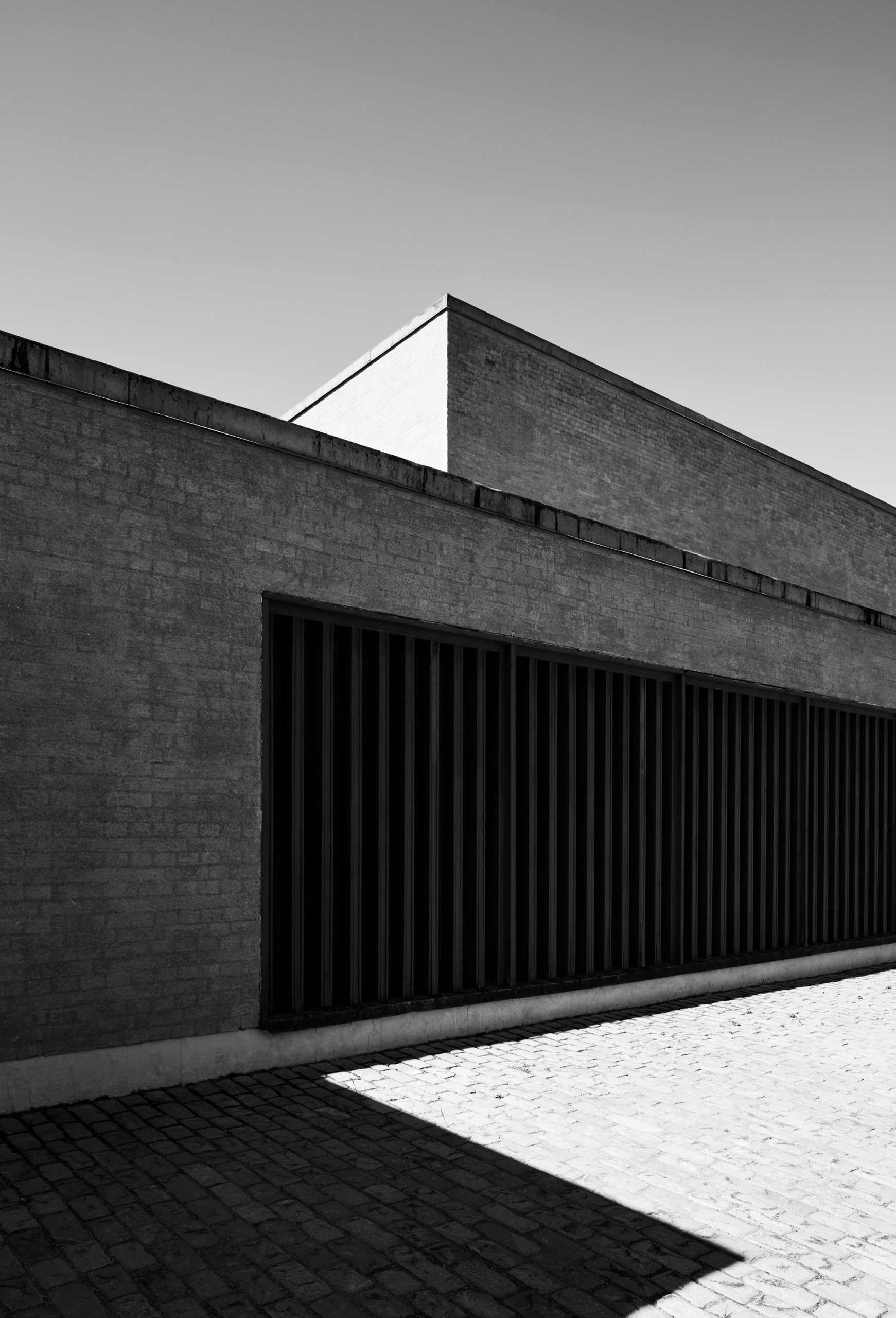 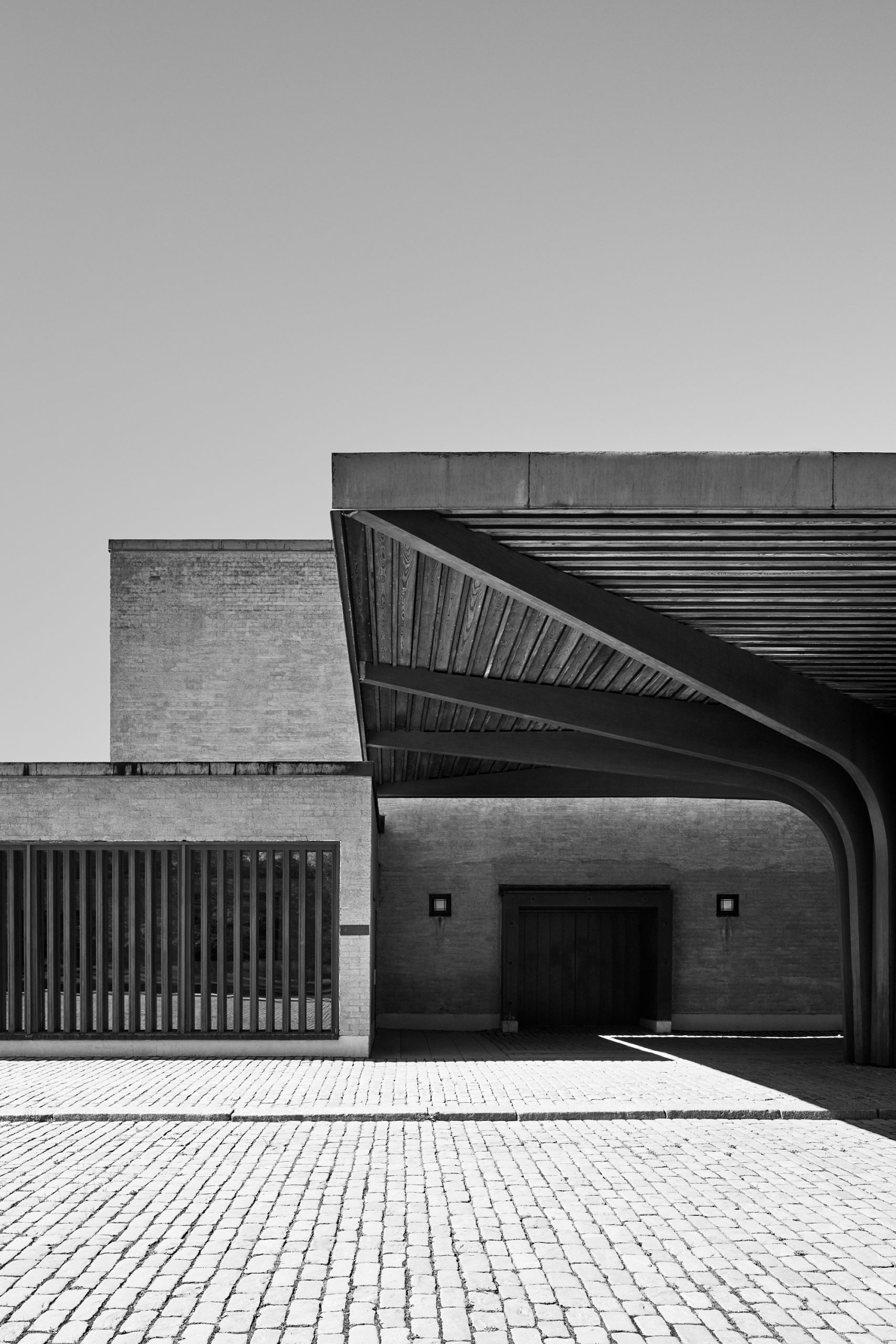 M.R             I think the chapels in Råcksta stand out for me. A little less known than The Woodland Cemetery, looks just like a box from the road but I just love how the building treats the sunlight during the duration of the day. And there is something with the window slits that I can’t put my finger on. It’s worth the trip on a sunny day.

M.R              Since this became a little pet project it was all too easy to spend time on so in the end we had to make a fairly harsh cut. From a 150 or so down to 30 or so. It was during the spring and summer so on and off for 5 months or so. Each project was given plenty of time but I had to stop myself after 5 days at The Woodlands Cemetery. We had what we needed and mind you this was only the exteriors we were focusing on. There are still plenty of buildings that should be in this so it might expand in the future. 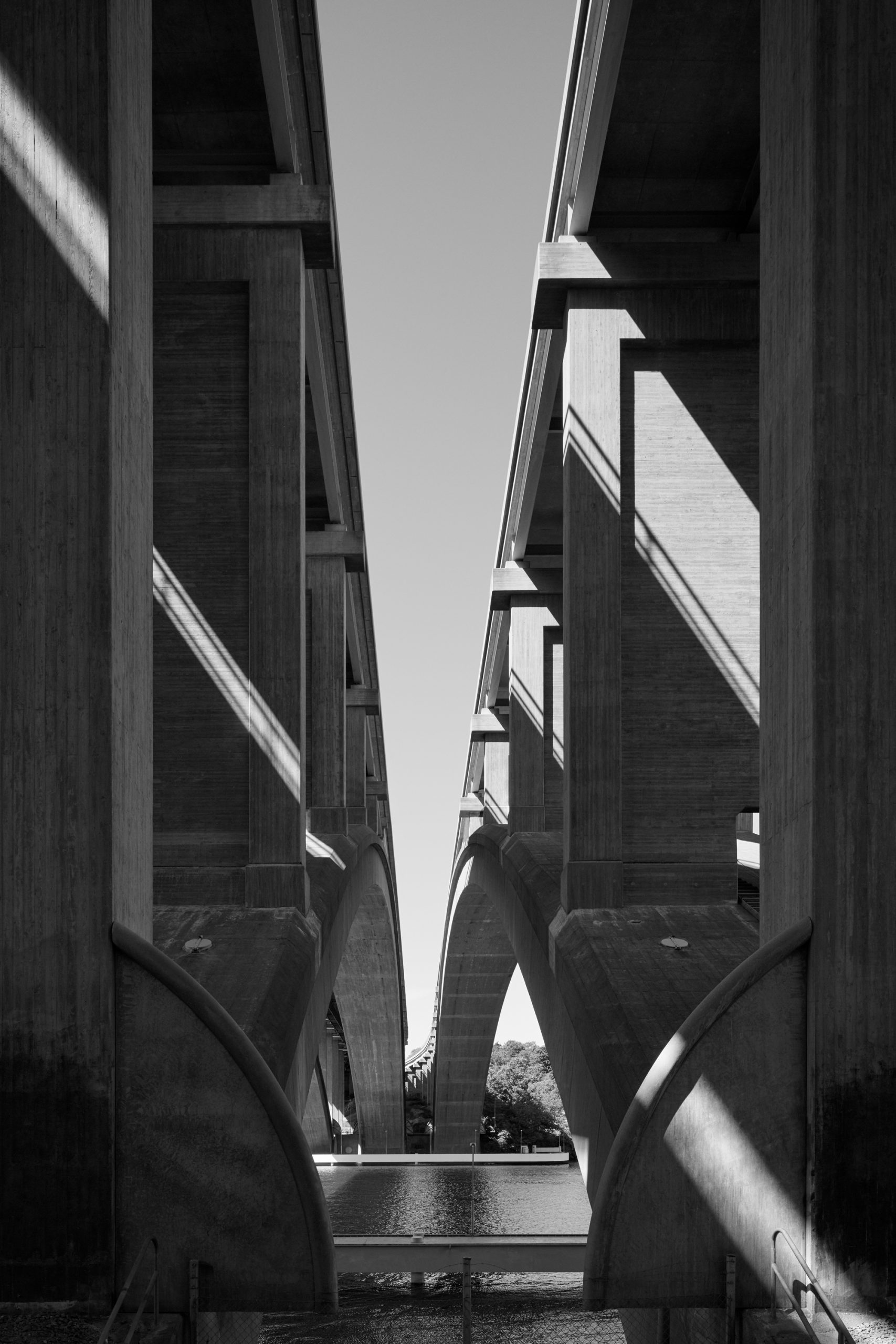 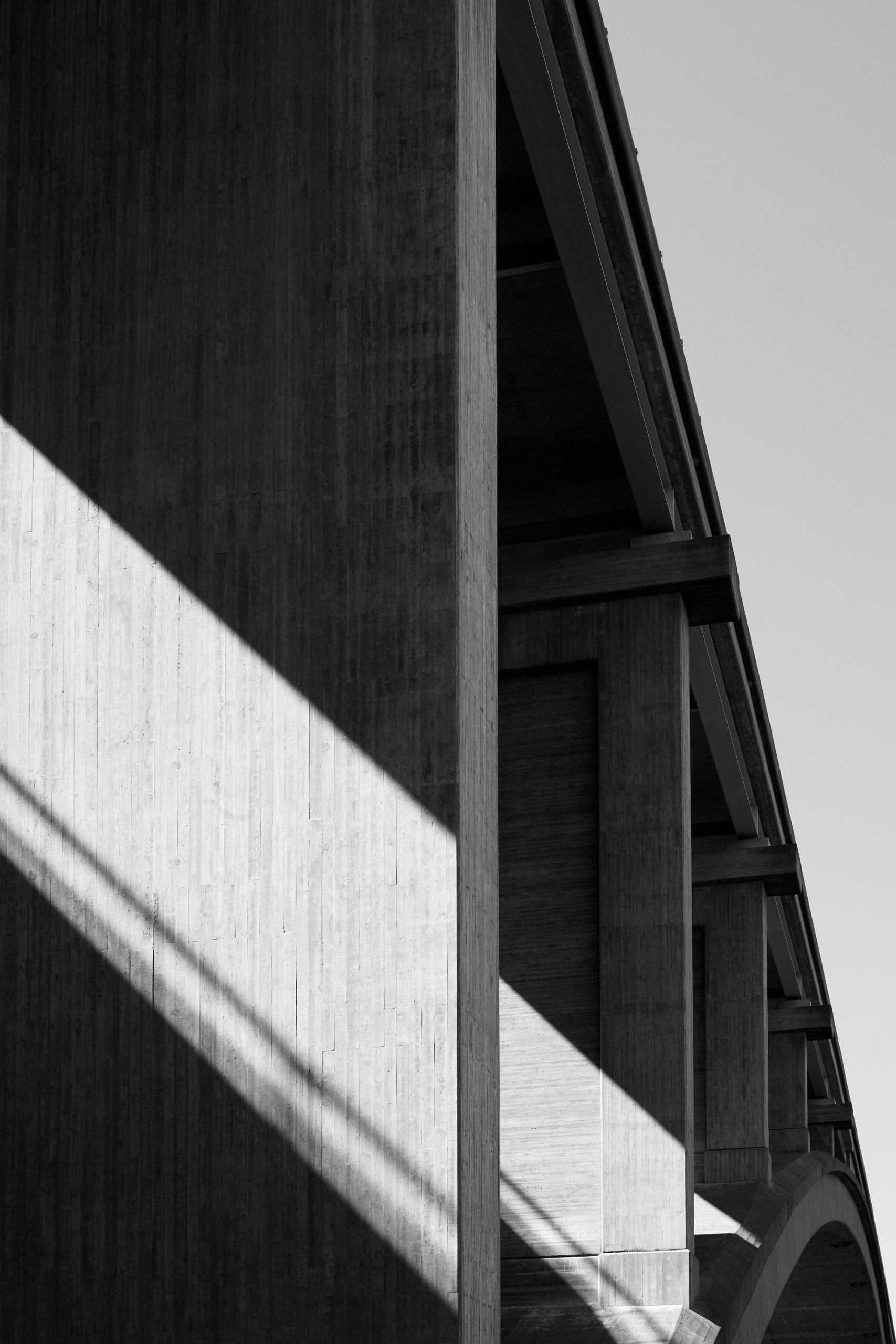 ”I love minimalism and concrete in general so modernism with its clean lines is really a perfect subject matter. Simple, stark and beautiful” 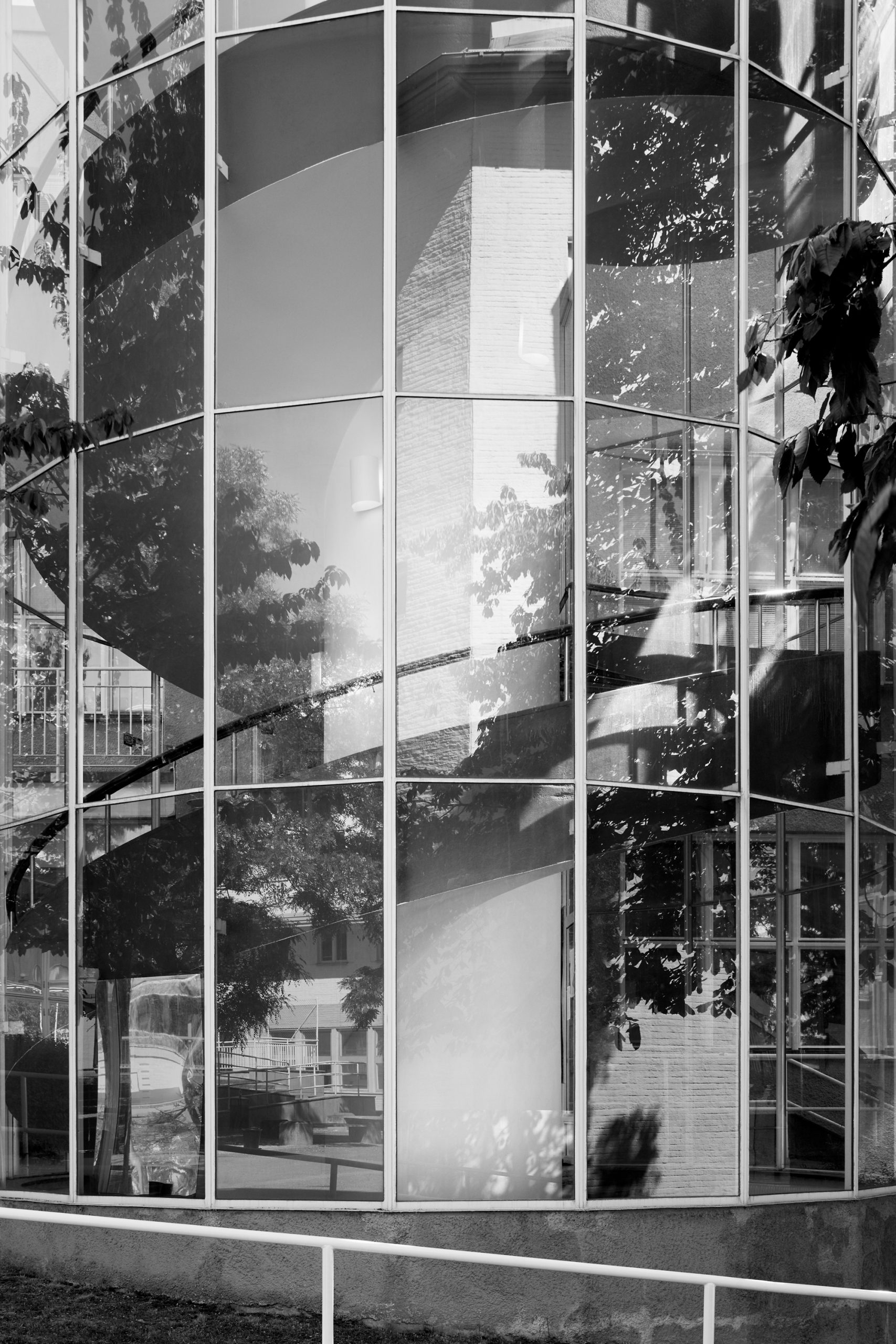 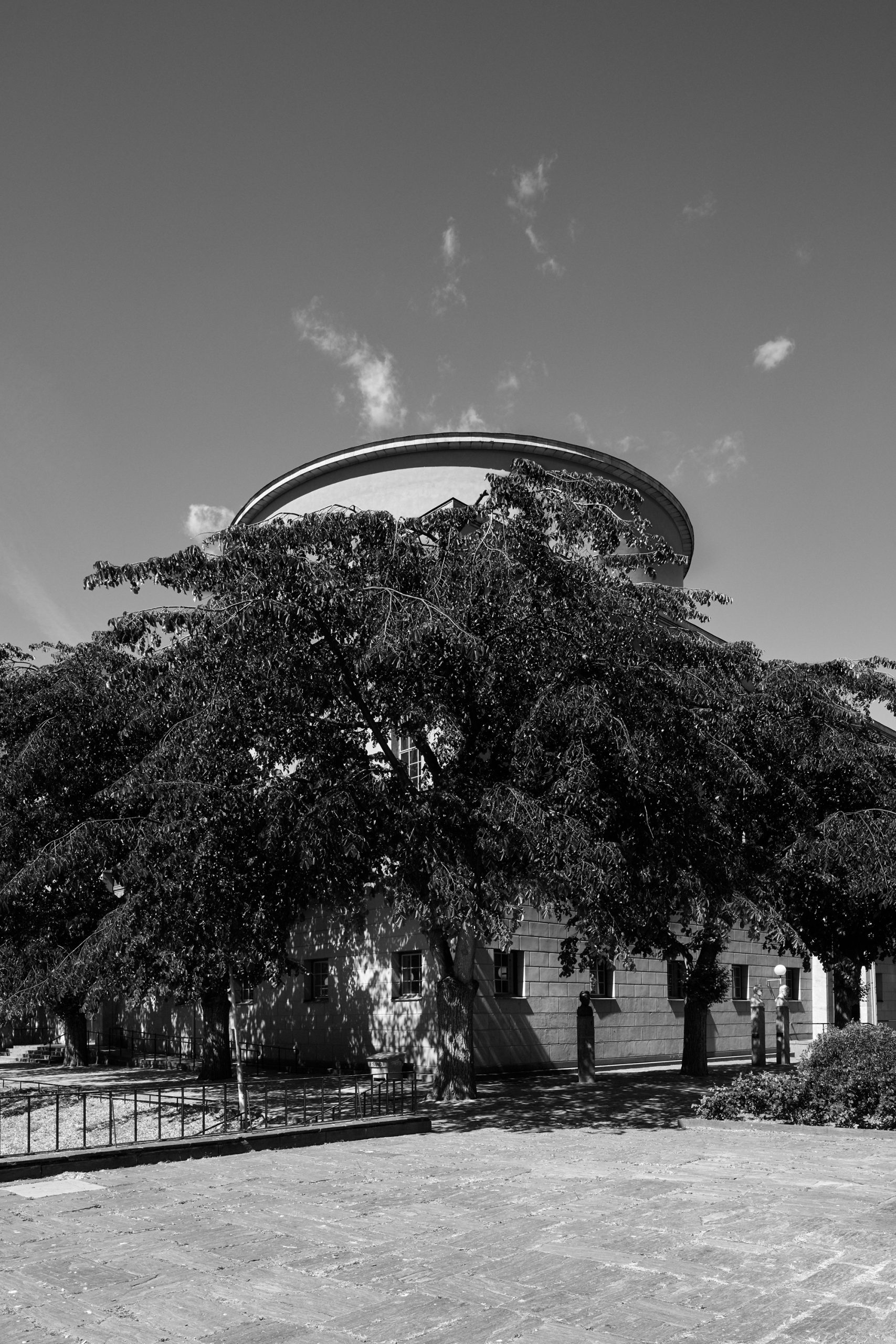 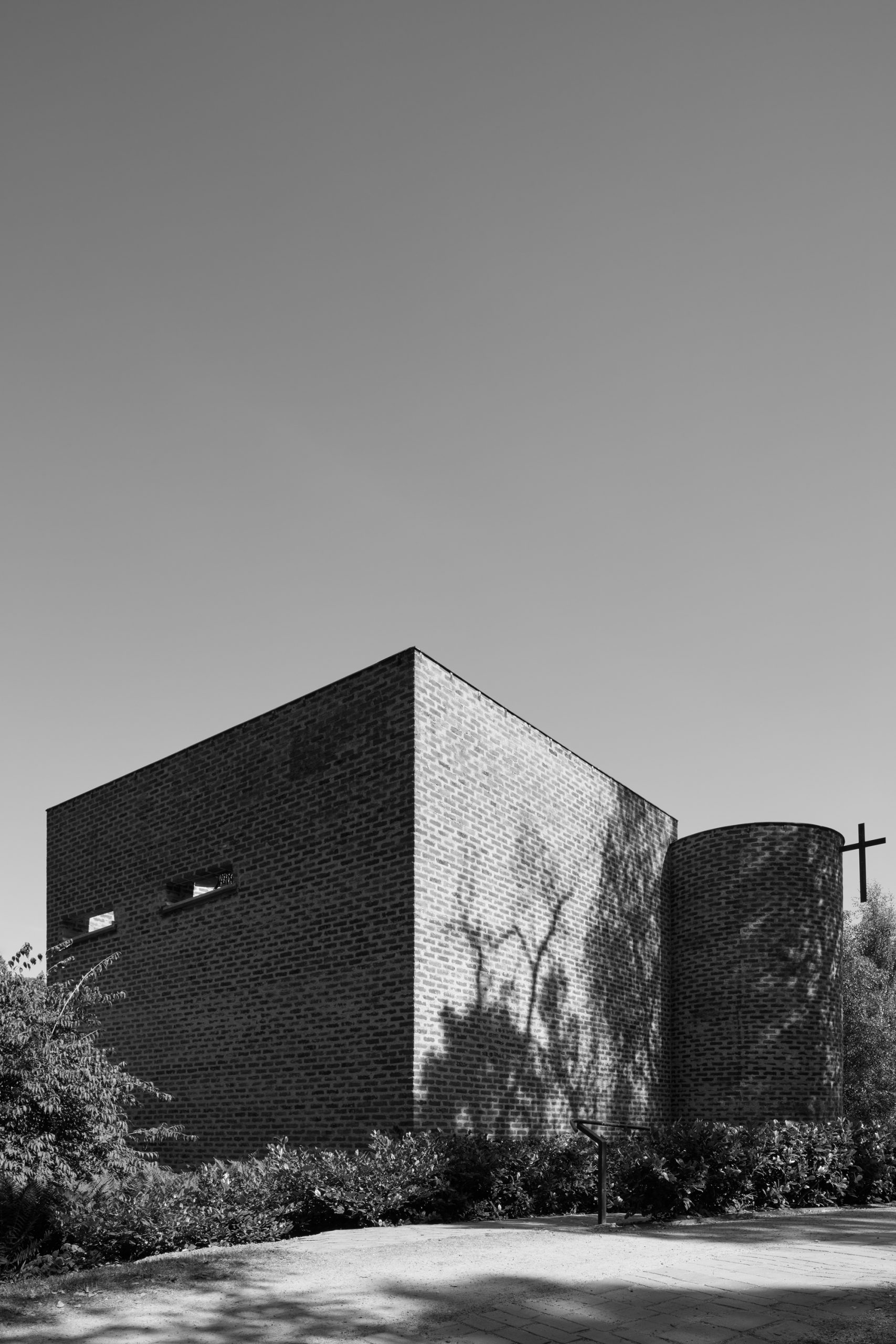