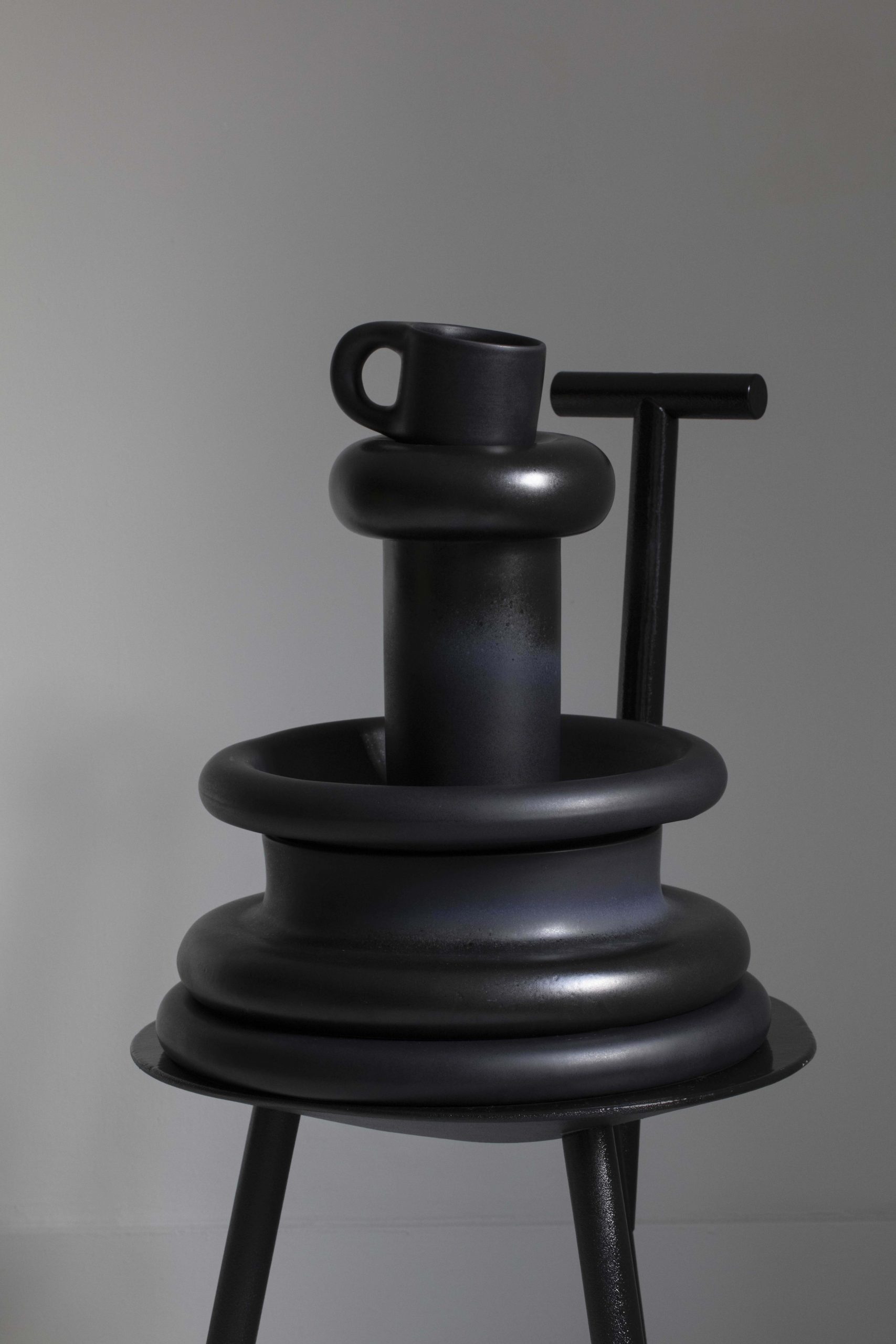 British designer Faye Toogood is about to launch the studio’s first dedicated collection of homeware designs, aptly named Toogood Homeware. With over two years in the making, it will be available for sale in May, and follows the recent launch of the Fudge chair under the studio label. The new range is split between two capsules; Dough, which includes mugs, jugs, bowls and a platter, and Plough, two geometric throws. Highlighting the common ground of kneading in both baking and pottery, the ceramic pieces are hand shaped in the Toogood studio before being cast in earthenware and produced in Portugal.

”The inspiration first came whilst I was exploring common items from the kitchen such as the soft volumes of rising dough and hand-shaped leavened pastries”, says Faye Toogood.

The Toogood touch is easily recognisable in the homeware collection, with chunky but poetic pieces. The launch represents an important moment for the studio, designing and producing their own collections.
“We’re hugely looking forward to adding to the collection over the coming months and years.” says Faye Toogood.

Toogood is a London-based design studio founded in 2008 by Faye Toogood. Her practice encompasses interior design, homewares, fine art and fashion, and refuses to be constrained by a single discipline or defined way of working. Describing herself as an ‘outsider’ whose work defies categorisation, Faye has created a studio which allows a movement between genres. Architects, sculptors, furniture makers and illustrators cross-pollinate on every project, producing work that is rigorous, poetic and genuinely avant-garde. Faye co-founded the fashion side of the business with her sister, Erica Toogood. Visit their website here. 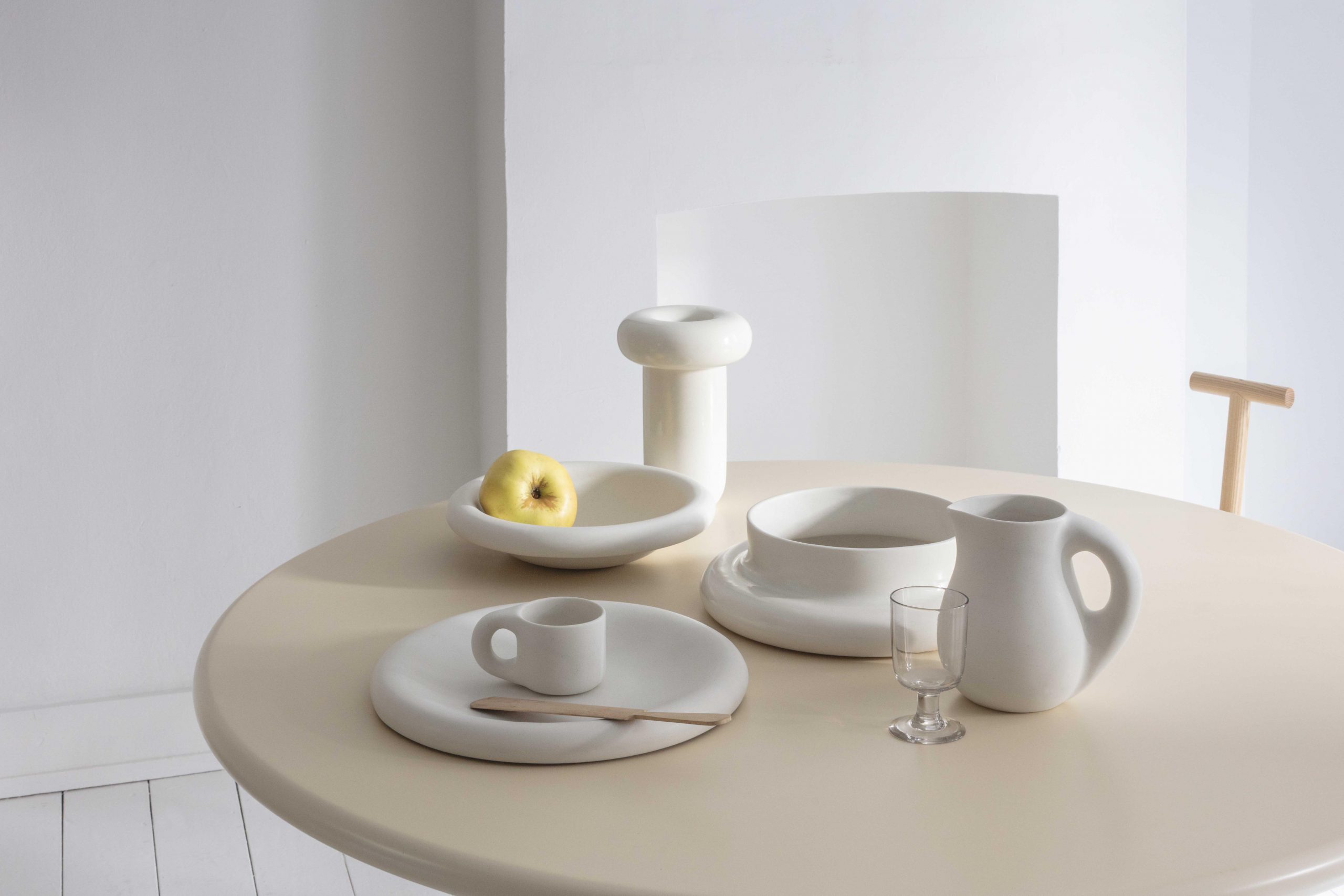 The Toogood touch is easily recognisable in the new collection, with chunky but poetic pieces, which has become her trademark. She recently launched the Fudge chair which shares a similar vocabulary.

FT              “I think it has been quite beneficial, there has certainly been more time and space for it. I have had more energy, sleep has been better, I have picked up books; I have made things with the children and the thing that fills me with the most inspiration and creativity is being outside and in the landscape every day. My space has become a true sanctuary in the real sense of the word and this has been hugely comforting for me. I have spent lots of time making things with my children and spending time outside walking, foraging and collecting natural objects. I will remember this time with hindsight and reflection as a positive time when it comes to my wellbeing.”

FT              ”There will be some things that are so ingrained in us that they will return straight back but there are aspects of my new life that I really want to hold onto - the space and time that opened up for me; the importance of the simpler things in life - cooking, reading, exercising listening to music and making…..these are all things I sacrificed for work, traveling around the world and feeling like I needed to be there and everywhere. I don’t want to spread myself so thin again.” 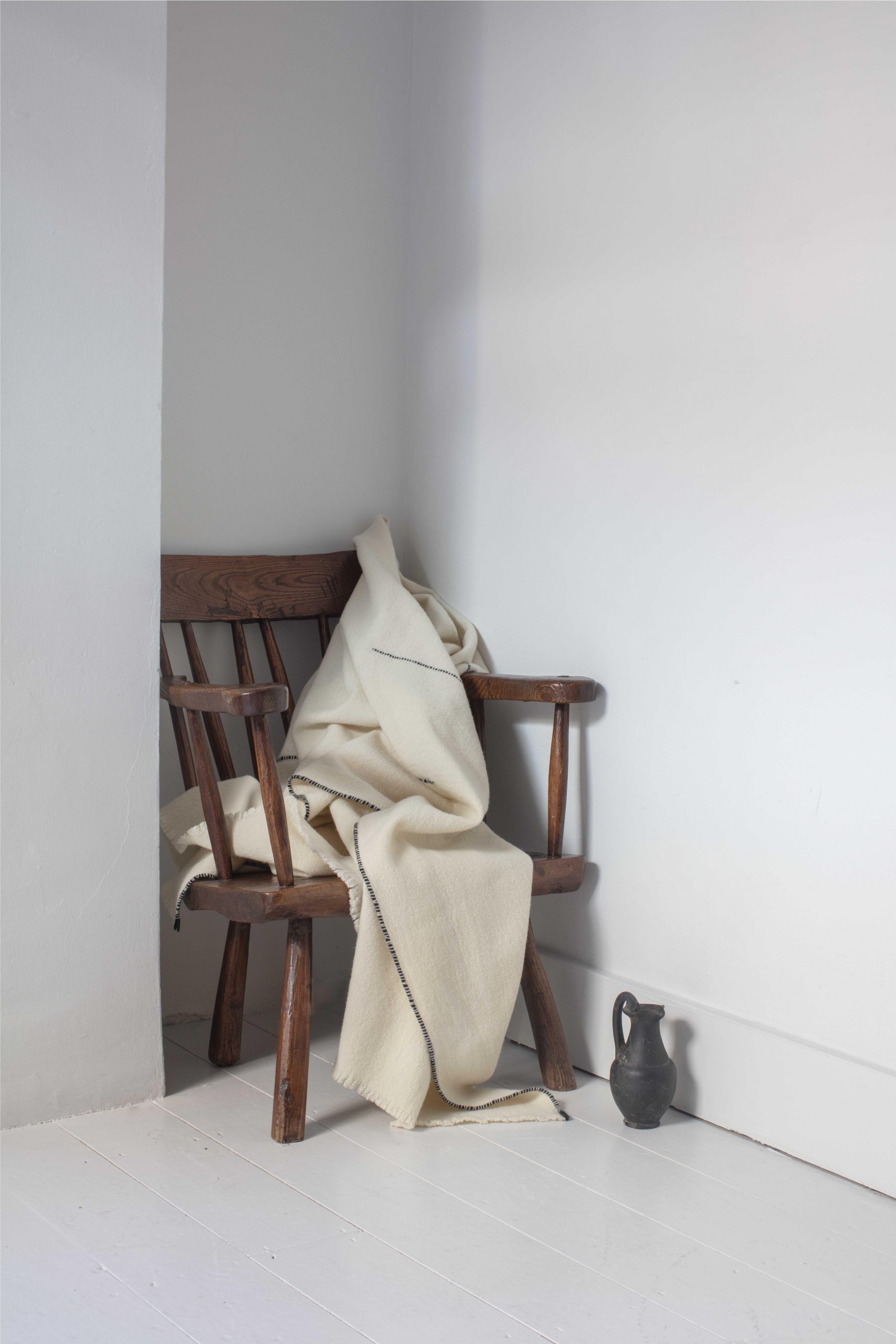 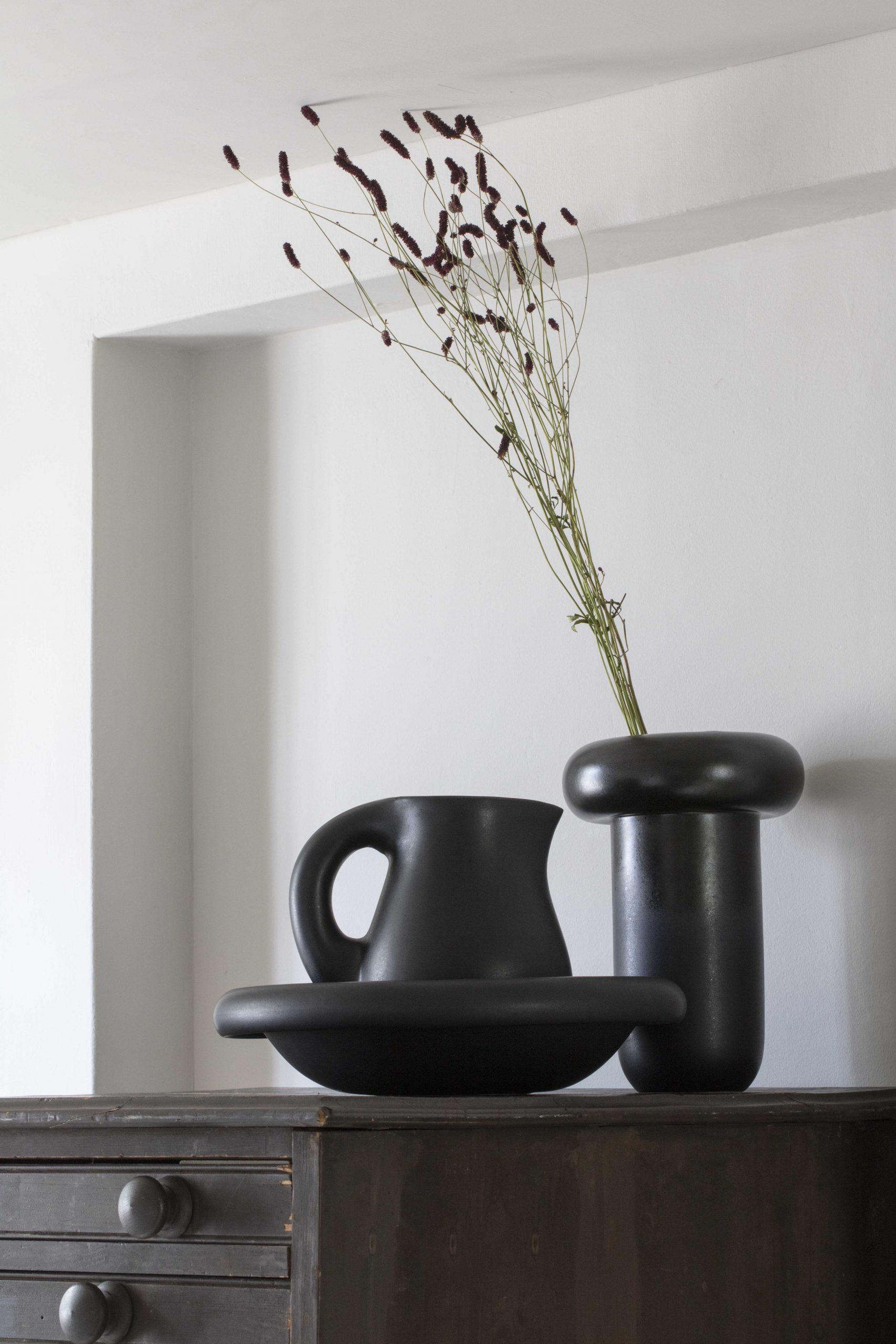 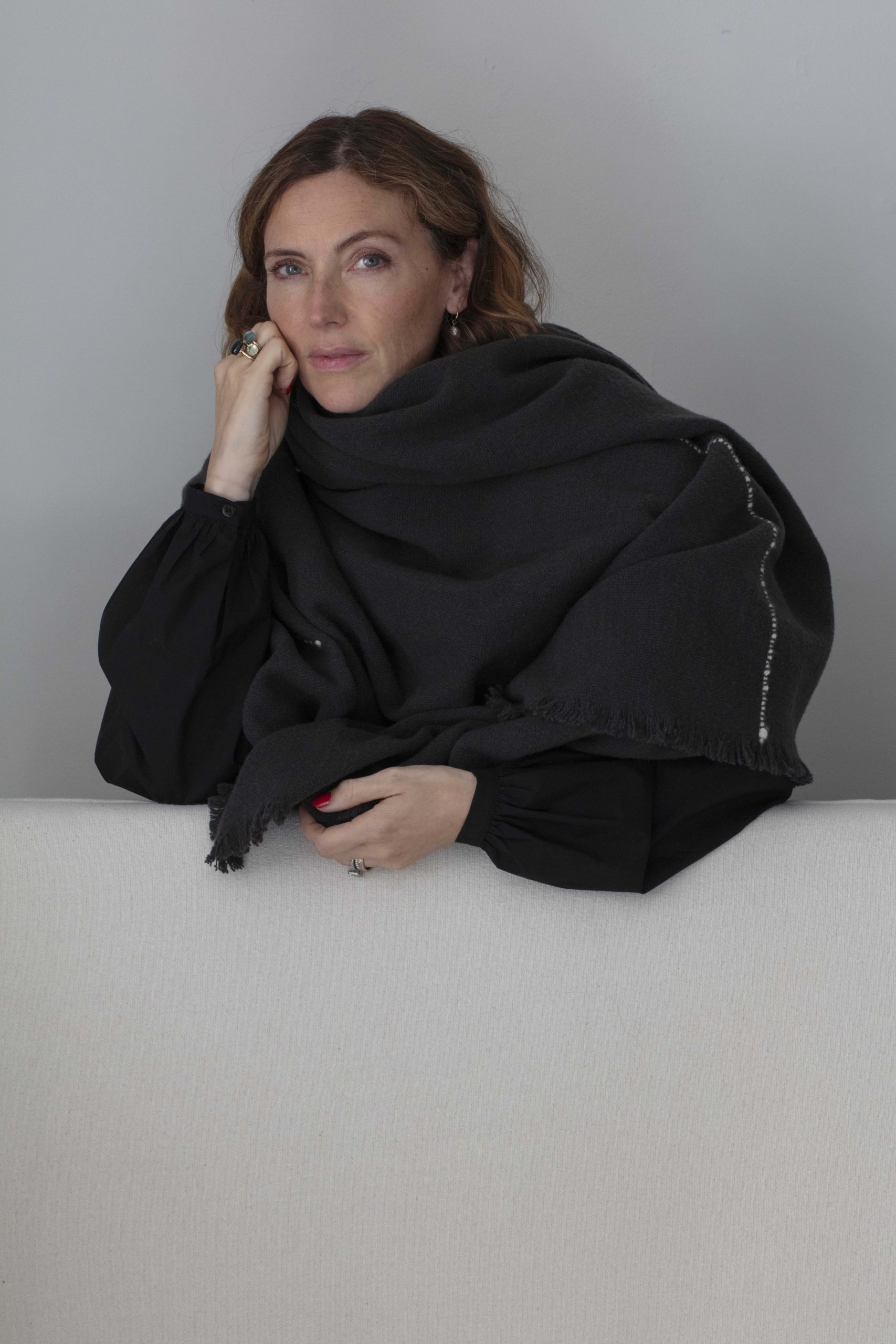 The homewares collection, all in all six pieces, will grow over time. The first launch includes mugs, jugs, bowls, a platter as well as a vase. 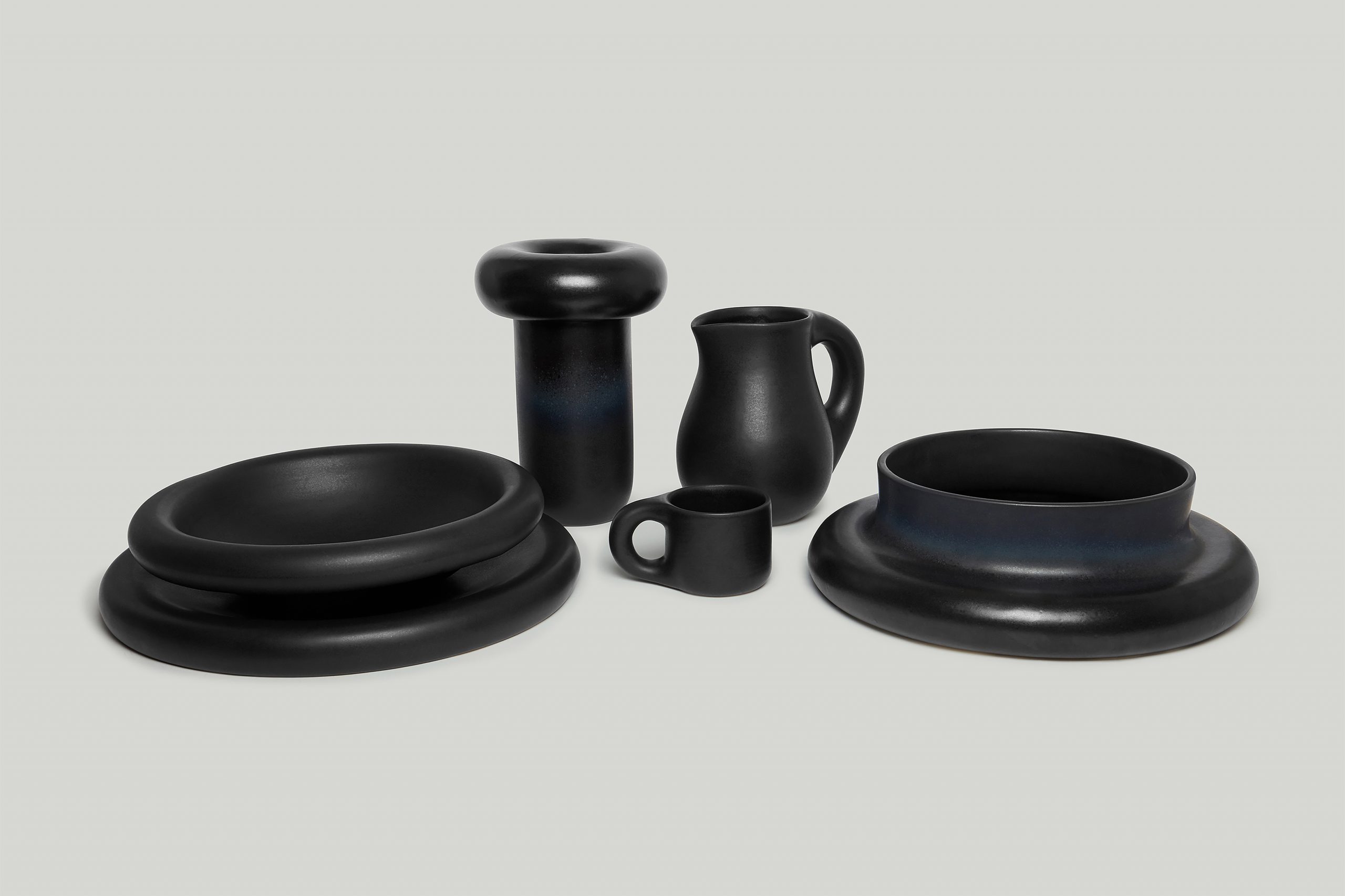 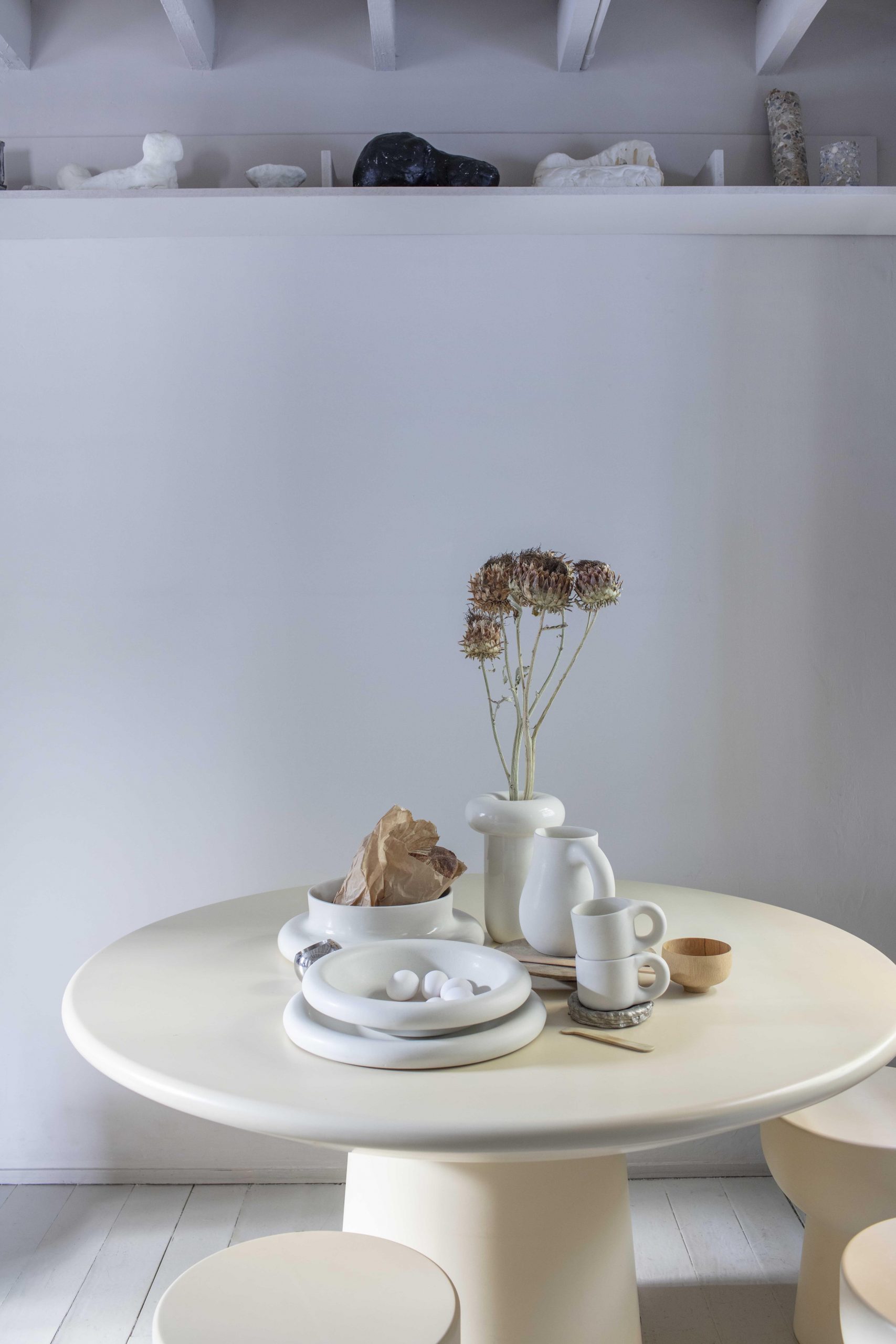 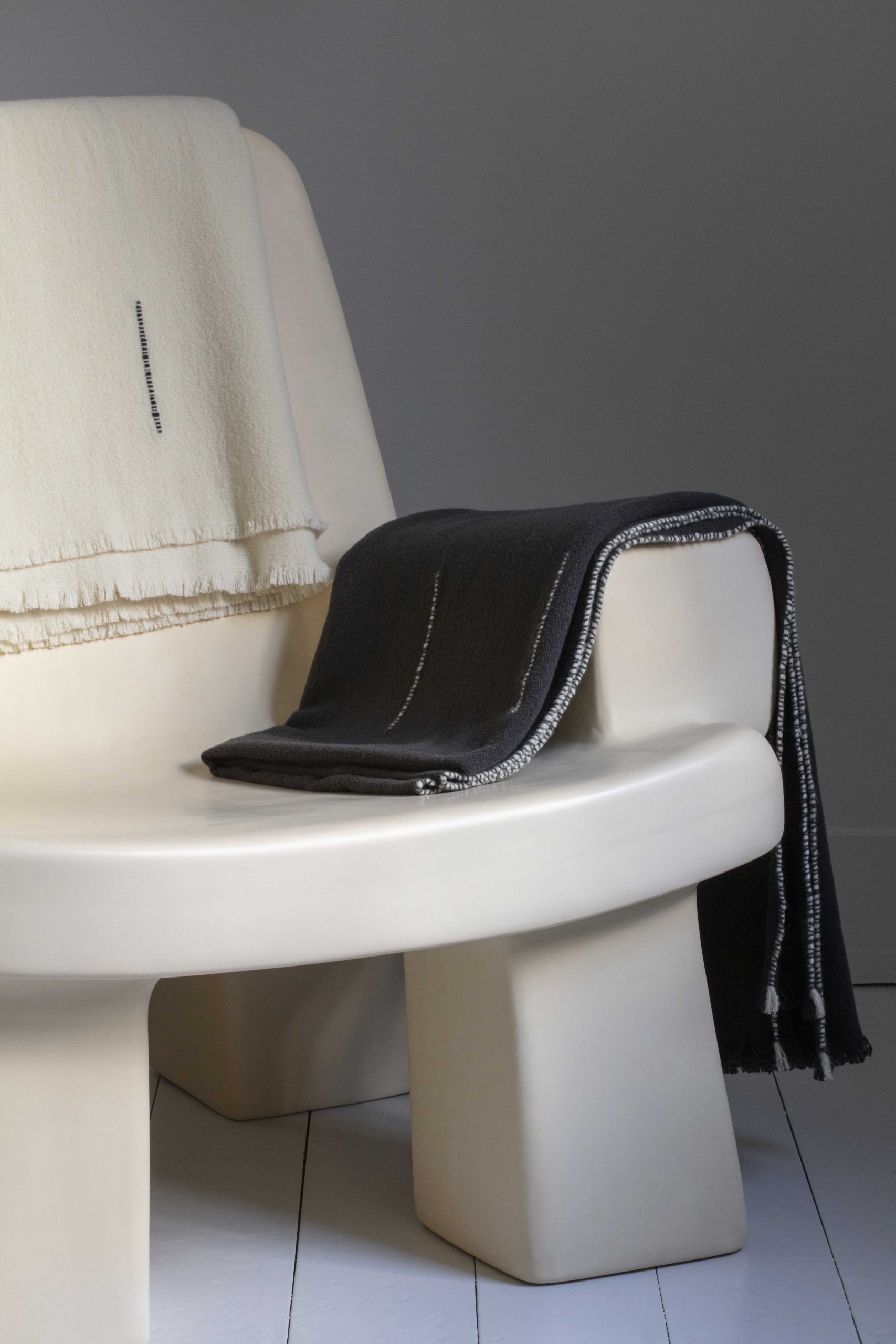 The new House of Toogood homeware will be available online and in selected stores from May 2021. 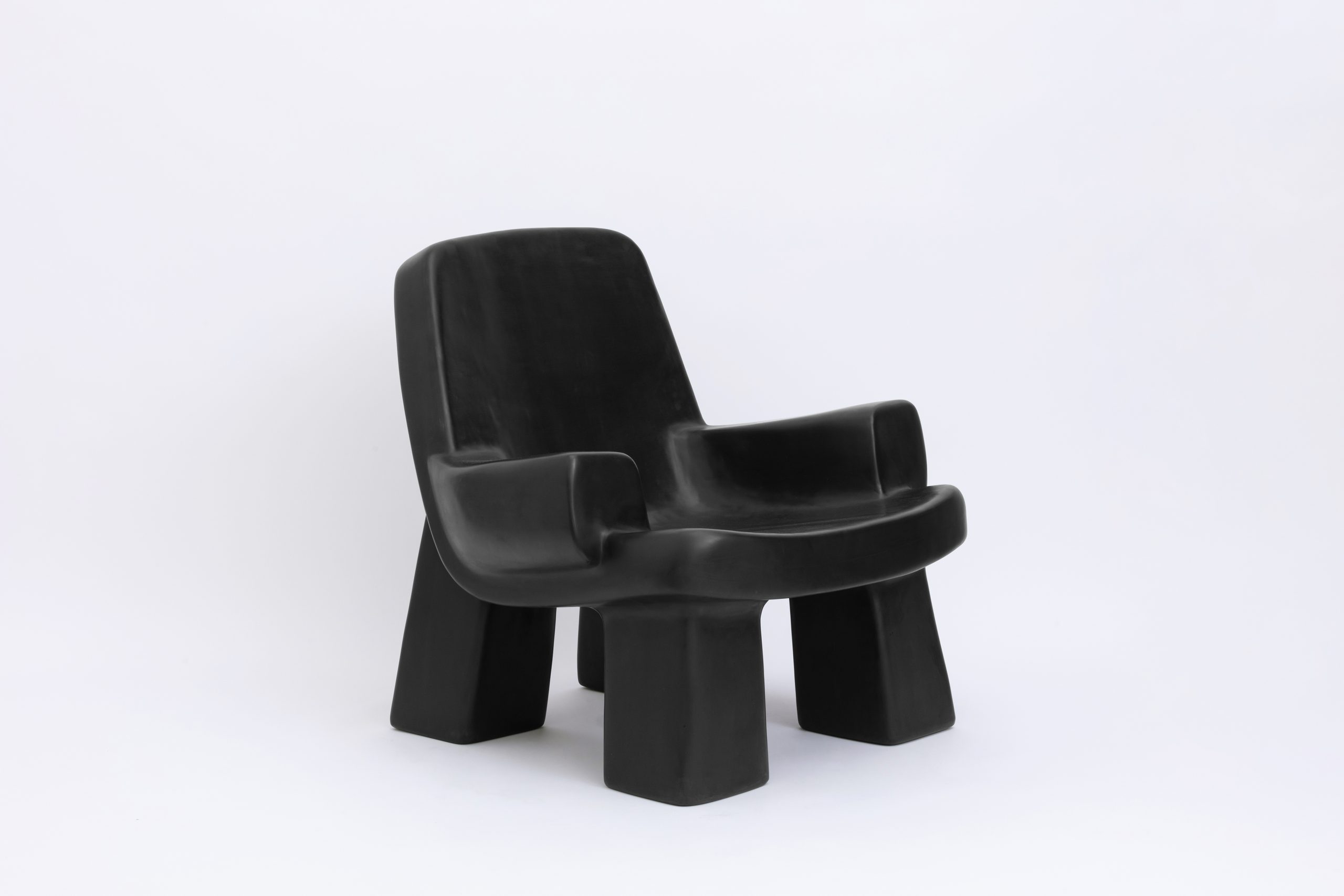