Trend forecaster on the rise of hybrid lifestyles

ON THE RISE OF  HYBRID LIFESTYLES 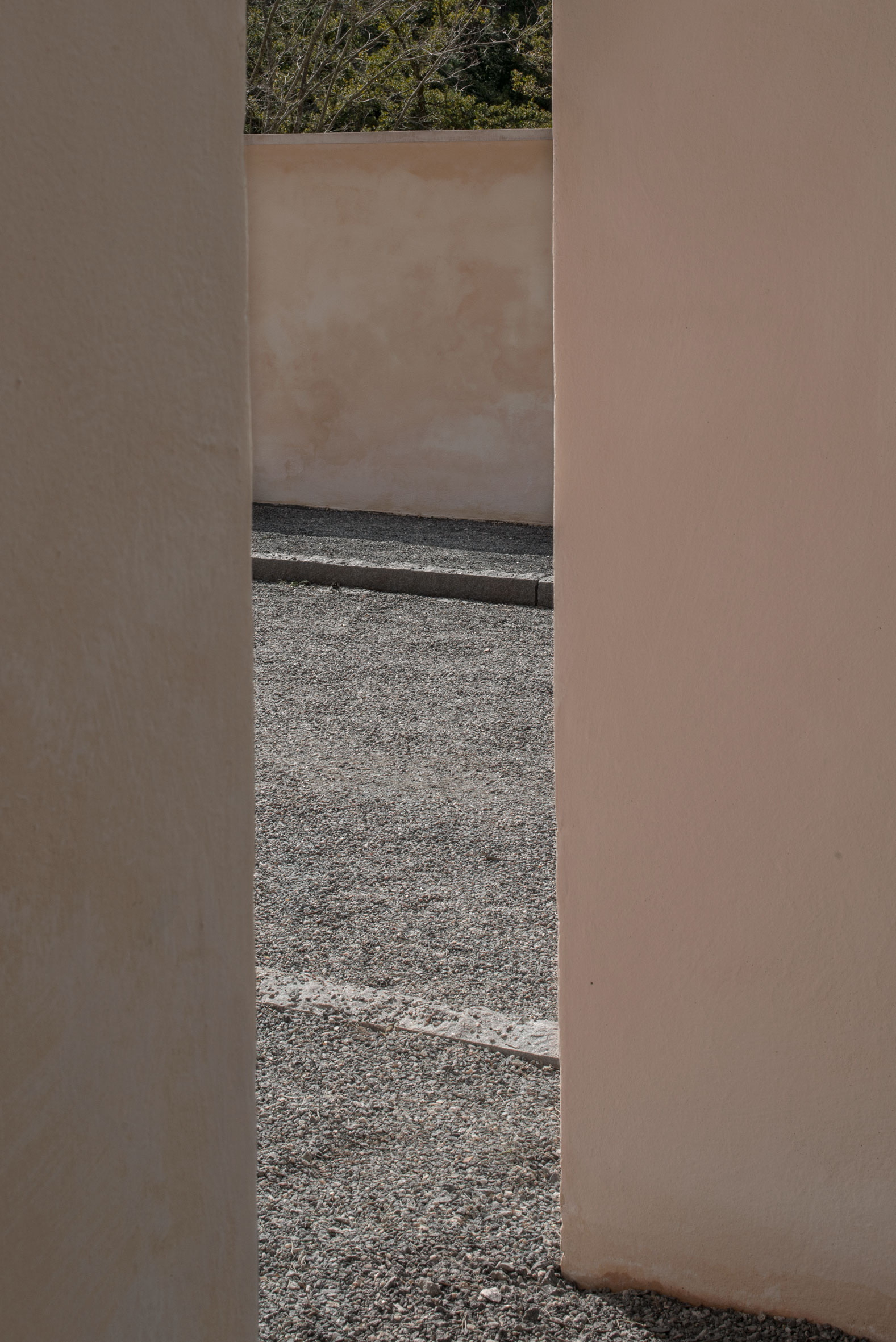 The pandemic has profoundly changed people’s relationship to their homes but also where to settle down. Government agency Statistics Sweden has reported that, for the first time in 15 years, Stockholm doesn’t have the largest population rise in the country. One in four people have considered moving to the countryside in the past year, and this is a trend that can also be seen globally. However, Johan Åkesson, co-founder of trend forecasting agency Hint, expects that large cities will still maintain an element of growth. “We will see small towns keep their momentum into the new normal, but we won’t see the big cities lose their importance in any foreseeable future,” he says. “Instead we will see a further exploration of hybrid lifestyles, where people combine smaller accommodation in cities, or access to long-stays or temporary rentals, with more permanent and very cheap small-town homes.”

TNE           Why do you think more people are considering moving now?

JÅ              The pandemic has given people time to reflect and examine their own lives in detail. What should we prioritise in terms of work, relationships, interests? Being at home most hours of the day has also forced upon us an examination of our surroundings in the same detail. It’s all a bit like the movie ’Room’, where a single room becomes a world. If we have the choice to fill that world with anything we want, will we choose sirens and traffic pouring in through the windows, will we choose the same old view? Most of all, wouldn’t we want that world to be as big as possible? As work-life jumped ahead about 10 years within just a few weeks time in the spring of 2020, making more or less all businesses digital, anyone who were sitting at home contemplating over their life also begun to see how remote working brought on new possibilities for the future. This kickstarted some fast-movers to leave town, in Sweden suburban and small town house prices have rocketed. Others followed suite. Once the ball is rolling, it’s always easy for others to join in. But just like the number of dogs getting new homes in 2020, I believe the numbers of people leaving the city soon will drop. Both trends will also leave many with some regret. 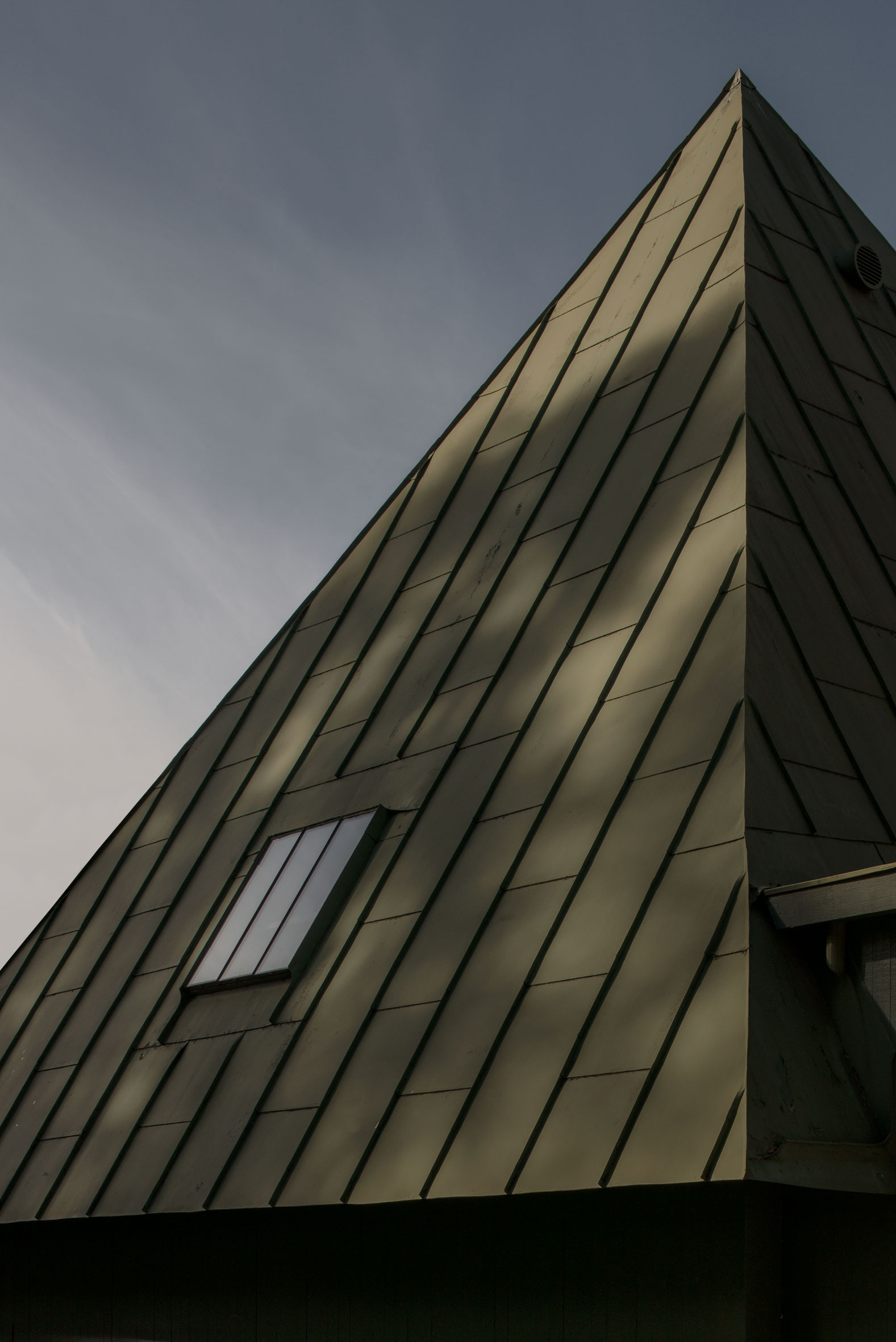 JÅ              First of all it’s good to look at the post-pandemic world through two different horizons. The first one being a reactive phase after the pandemic, where much that will happen all through society will be reactions to the pandemic. This phase will probably last for a few years, and in which I’m certain new house owners in small towns will be very happy with their decisions. In the next phase that follows, the new normal, we will see a more fragmented reality where many realise they miss the allure of a gritty city, and where they start to experience hiking and foraging losing its charm after a while. The rapid growth in bigger cities may calm down a bit, but not seize, and we will see nearby small towns keep their momentum into the new normal. But we won’t see the big cities loose their importance in any foreseeable future. Instead we will se a further exploration into hybrid living lifestyles where people combine smaller accommodations in the cities, or access to long-stays or temporary rentals, with more permanent and very cheap small town homes.

TNE           What developments do you think we can expect in the countryside moving ahead?

JÅ              Small towns, rather than rural areas, will find a level of hipsterism needed to function as an alternative to big cities. These towns will in the next few years all have a trendy bakery, a farm-to-table restaurant, a minimalist designed store that sells soap bars for 20 euro and locally-designed baby clothes. Most of all they will see some kind of coworking site established in the near future. But nothing will be more important to these smaller towns than good communications into the nearest city. I would place my bets on baristas taking over the old coffee shops inside local train stations. 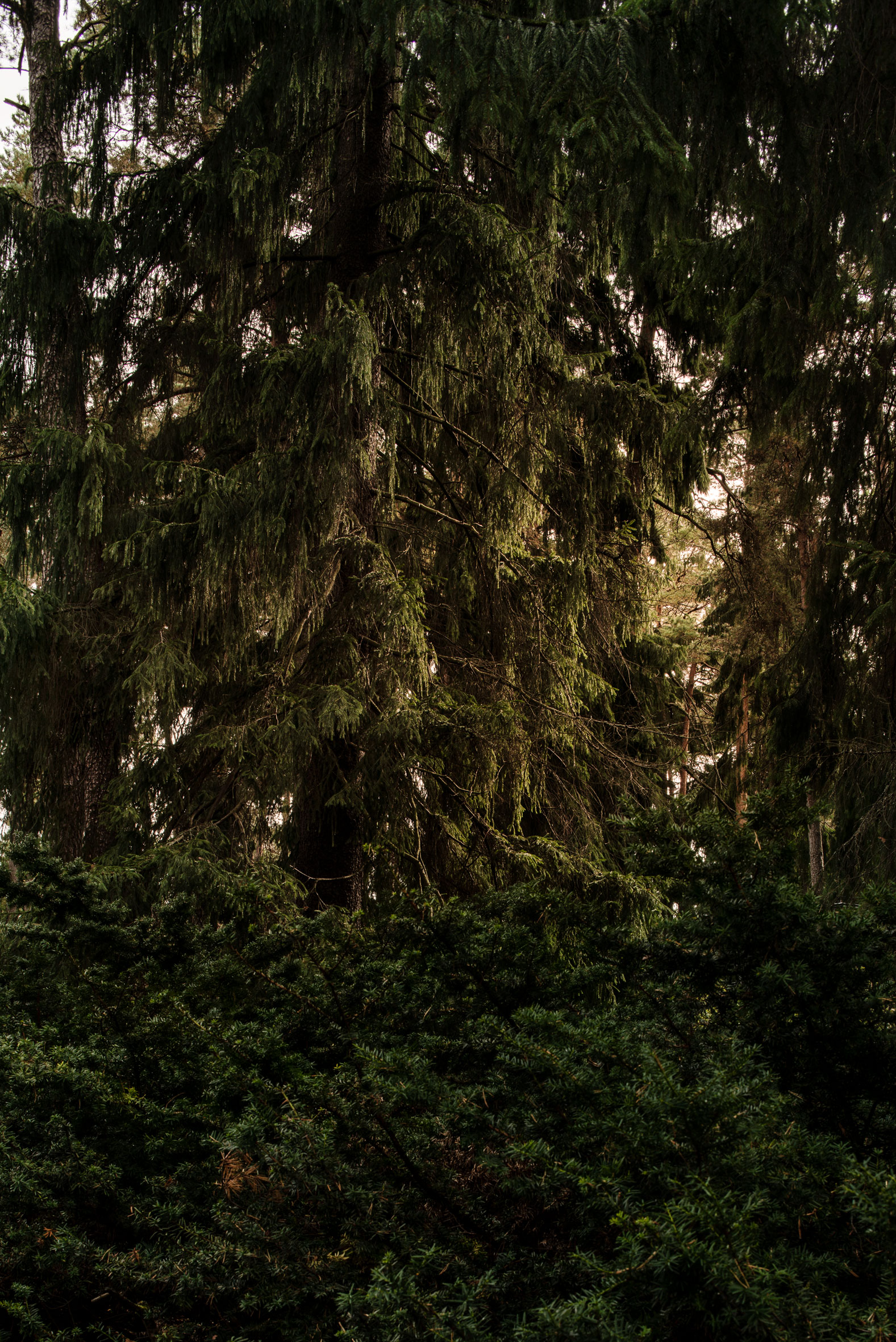 ”The rapid growth in bigger cities may calm down a bit, but not seize, and we will see nearby small towns keep their momentum into the new normal. But we won’t see the big cities loose their importance in any foreseeable future. Instead we will see a further exploration into hybrid lifestyles”

JÅ              For sure the slow-living aspect of a move from a city to a smaller town will shape the ambitions in people’s lifestyles. Even for those that stay in the city, the next five years or so will be led by prioritised values such as balance, time affluence, mental wellbeing and mindful consumption. As people, we all search for meaning. It’s a constant strive. Skyscrapers, tech-startups and Instagram posts from Bali beaches might not have all the answers, hence many people are now looking for deeper meaning right where they are – without looking up to the top of the building or being wooed by the next big unicorn promise. This will entail some wrestling matches with oneself, some subscriptions to local farm produce and possibly more discussions about where we are rather than where we’re going next. It may all take place in our old homes, and for some in new homes a couple of hours away from the hustle and bustle.