WE RECOMMEND THIS WEEK

Outdoor sculptures, a new restaurant with a focus on local produce and a debut collection inspired by nature. We pick some design and interior favourites from the past week. 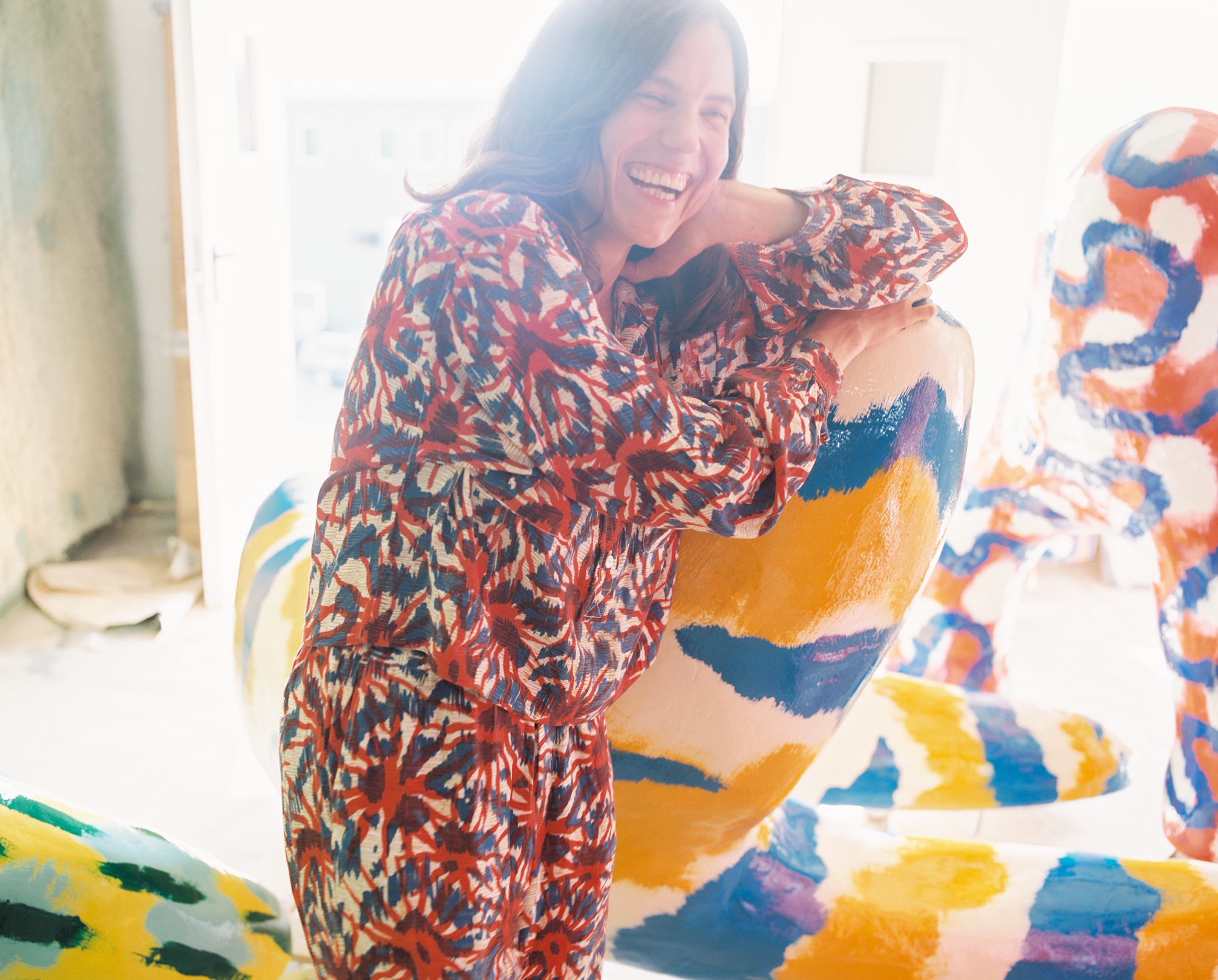 Swedish artist Siri Carlén has created a family of large outdoor sculptures named Gänget for Körsbärsgården on the Swedish island Gotland. The colourful sculptures are a result from a crowdfunding campaign during the pandemic and will be a permanent installation. 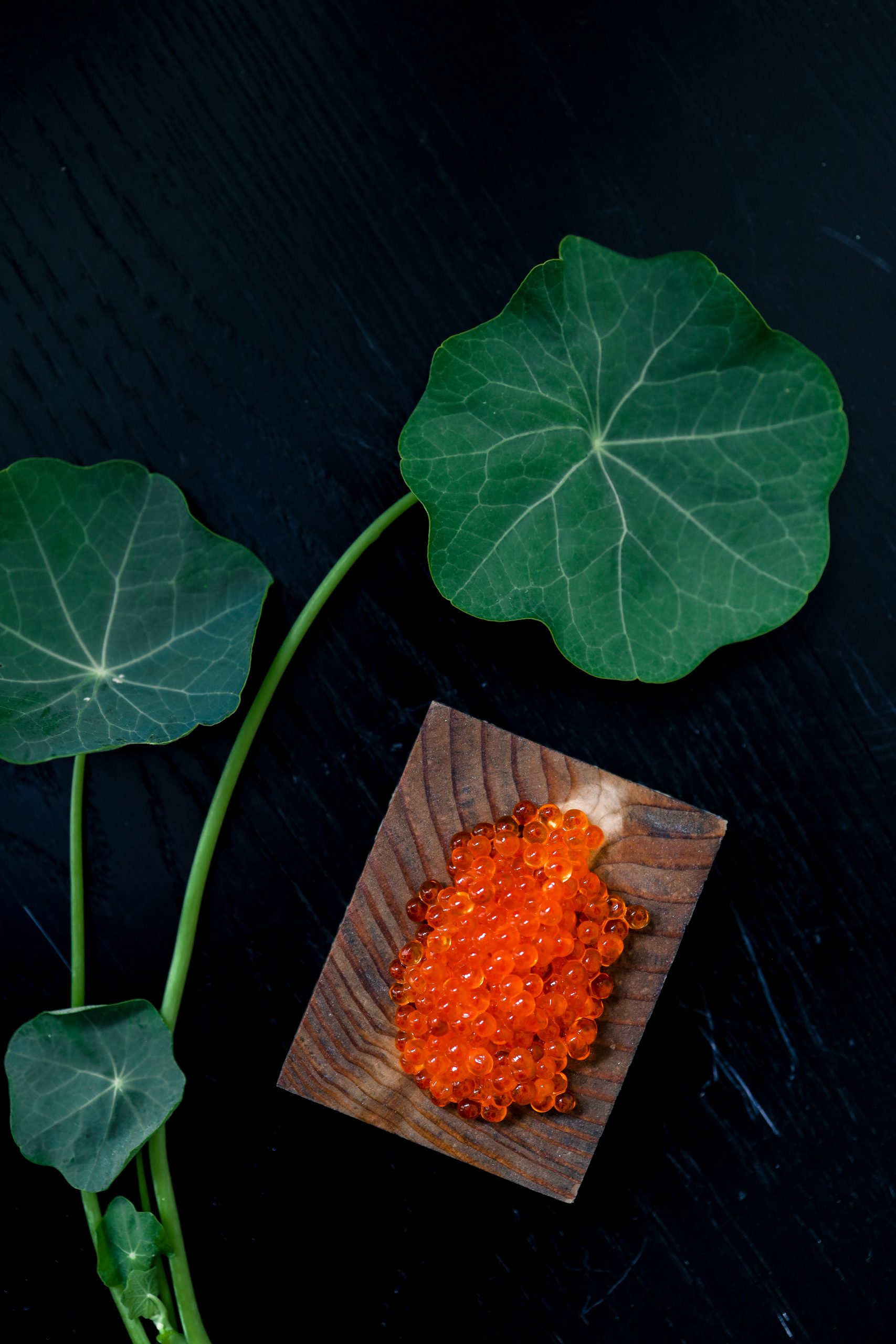 “Today we consume at a pace that doesn’t make sense and the planet can’t keep up with this. To go local is the only way forward,” says silversmith Sebastian Schildt. His newly opened restaurant focus on local produce, and all the items for the table setting - from cutlery to glass - is designed specifically for the restaurant by some of Swedens best designers. The production is honest and small scale - the glass is mouth blown in Stockholm - and the collection is available to buy on the restaurant. 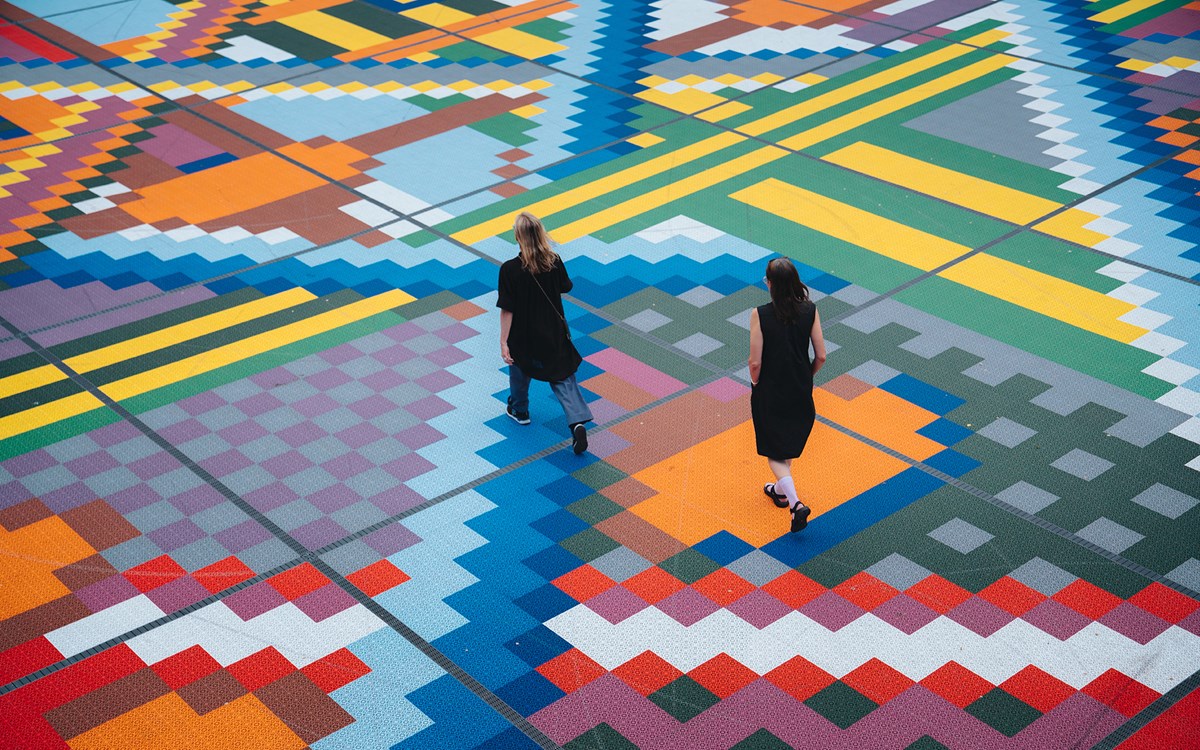 We have our eyes on British designer Fred Rigby who recently launched a limited range of furniture with Danish Menu as well as projects with The Francis Gallery and Villa Lena in Tuscany. This summer he releases his debut capsule collection – The Everyday Collection – which is born from his appreciation of natural landscapes from where he grew up in Dorset, England. With locally sourced materials such as oak, wool and steel he showcases beautiful simplicity and organic shapes, yet carrying bold statements, with a nod to the Scandinavian aesthetics. "Over the past year we have all gained a greater appreciation and affinity to nature. I wanted The Everyday Collection to capture and truly celebrate this, softening the lines between indoors and out - bringing nature into the home and creating objects which reflect the fond landscapes we hold so dear -whilst being kind to these too," Rigby says. In keeping with Rigby’s sustainable ethos a tree will be planted for every order placed. 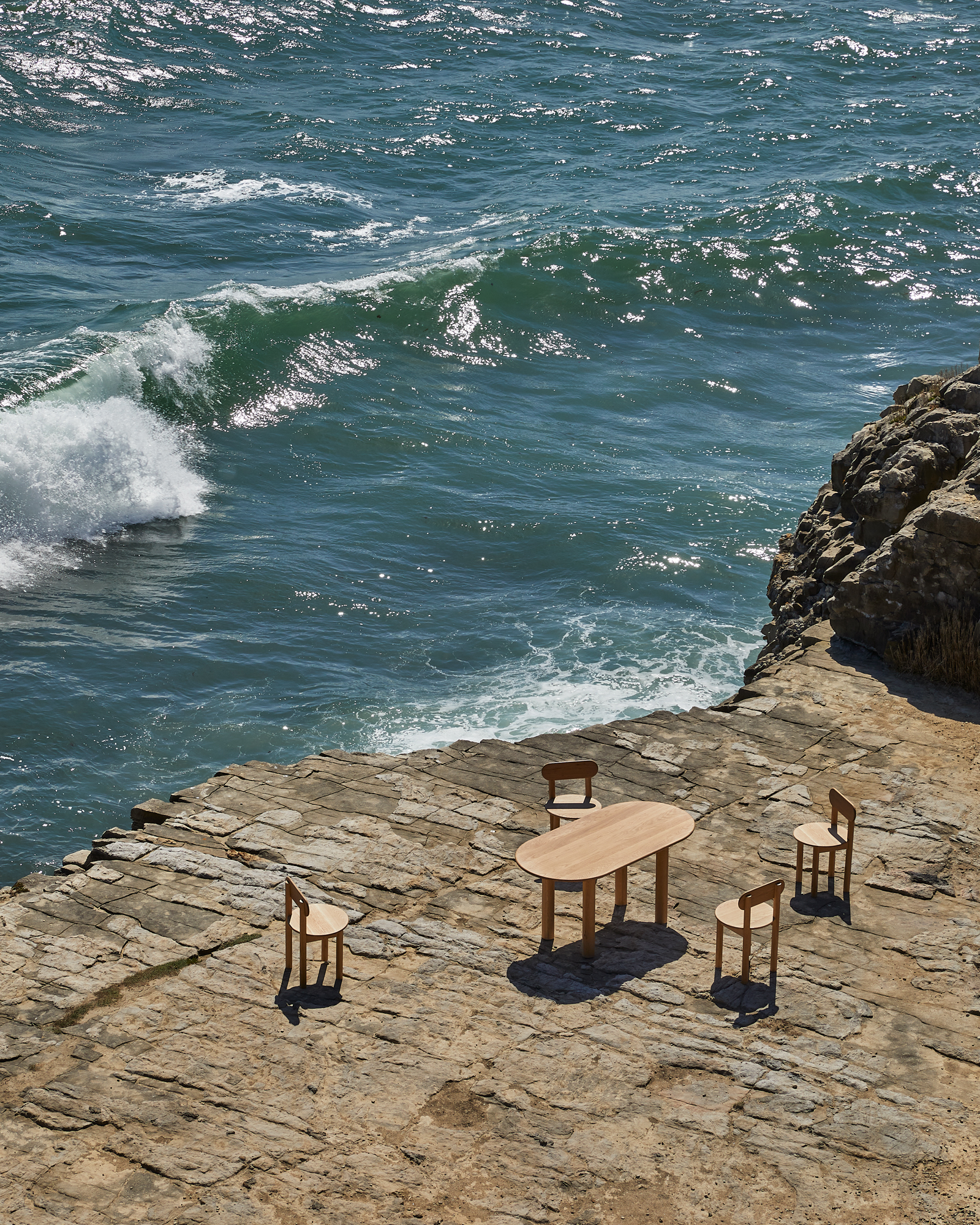 One of Sweden’s leading ceramic sculptors Hertha Hillfon passed away in 2013 and during the following year her remaining art work, and her beautiful estate, was scattered and sold. This new book in English and Swedish is richly illustrated, partly with unpublished photographs, and has essays and interviews written by people close to her. 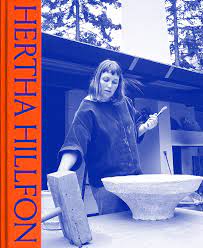 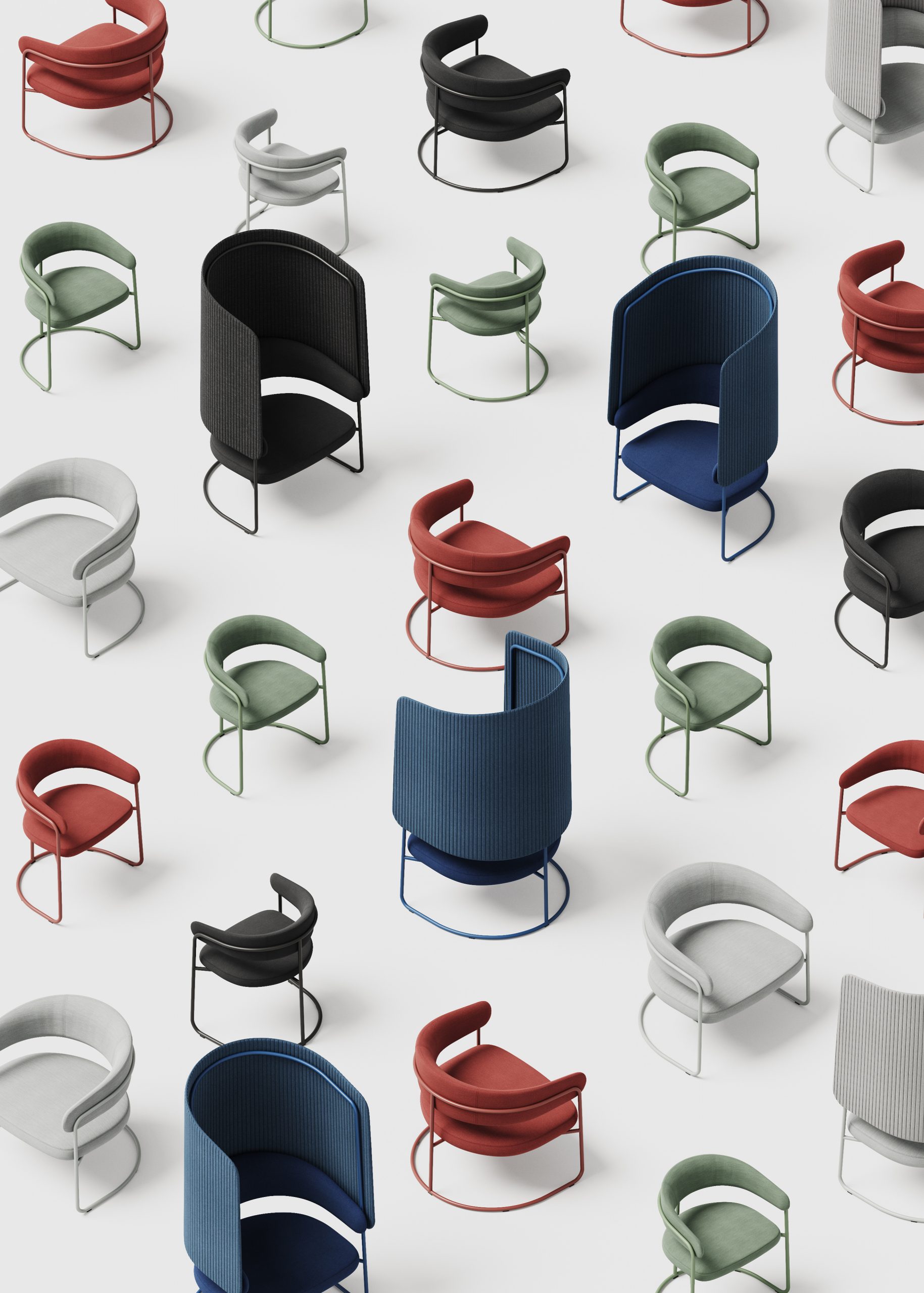 How do we create a personal space with the smallest means possible? With that question Form Us With Love set out to create Opus, a collection of slender seating offering private space while at the same time making the user feel part of the surrounding environment. The slim but secluding series took three years to develop and is finally in production by the danish producer +Halle.

Italian designer Luca Nichetto has never been shy of voicing his opinions and his most recent venture - a pod in collaboration with Studio Boanco and Paolo Ferrarini - takes advantage of this and features Nichetto discussing various topics with other creatives. Aptly named Opinionated, the 30 minutes pod series explores a wide variety of themes ranging from economics to sustainability. 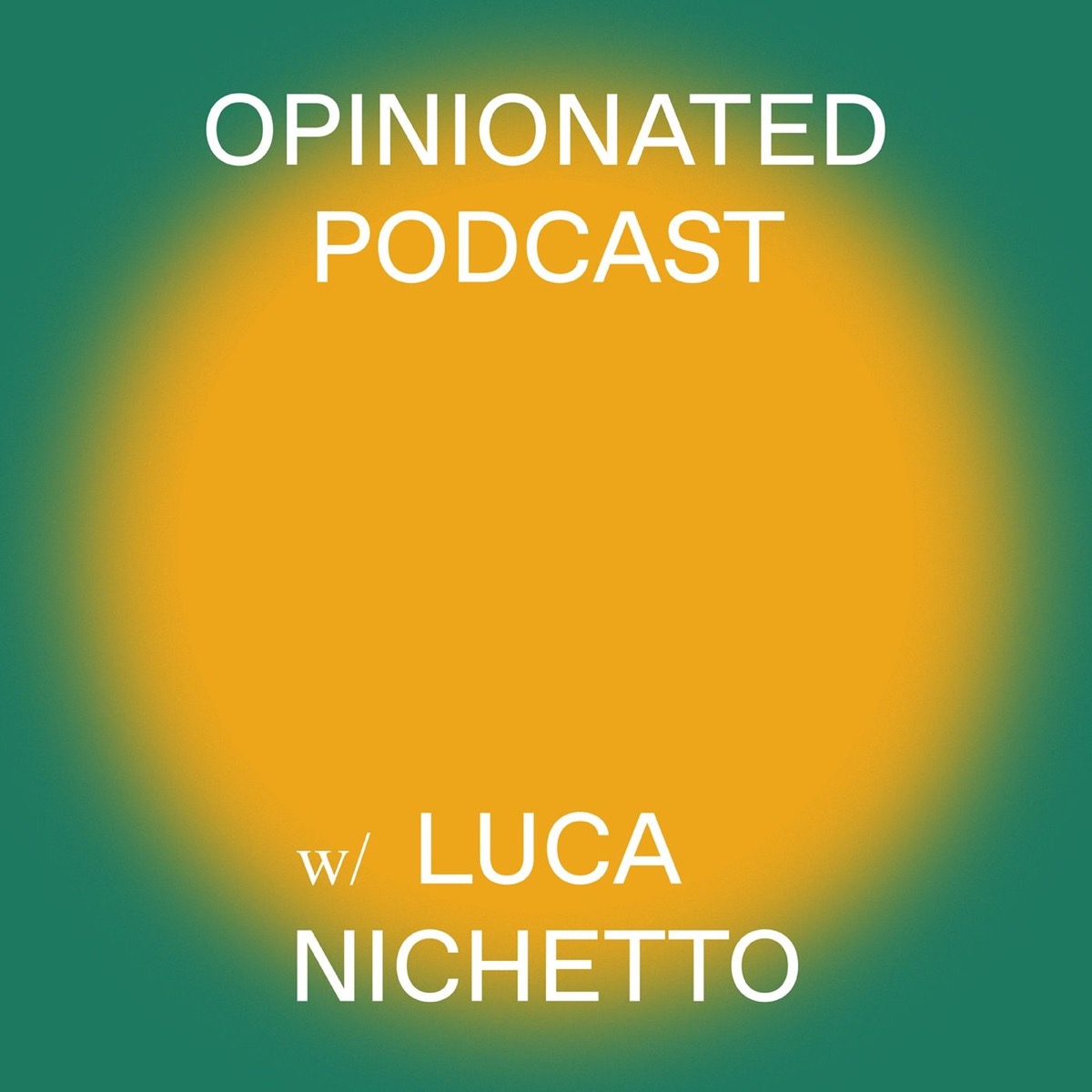 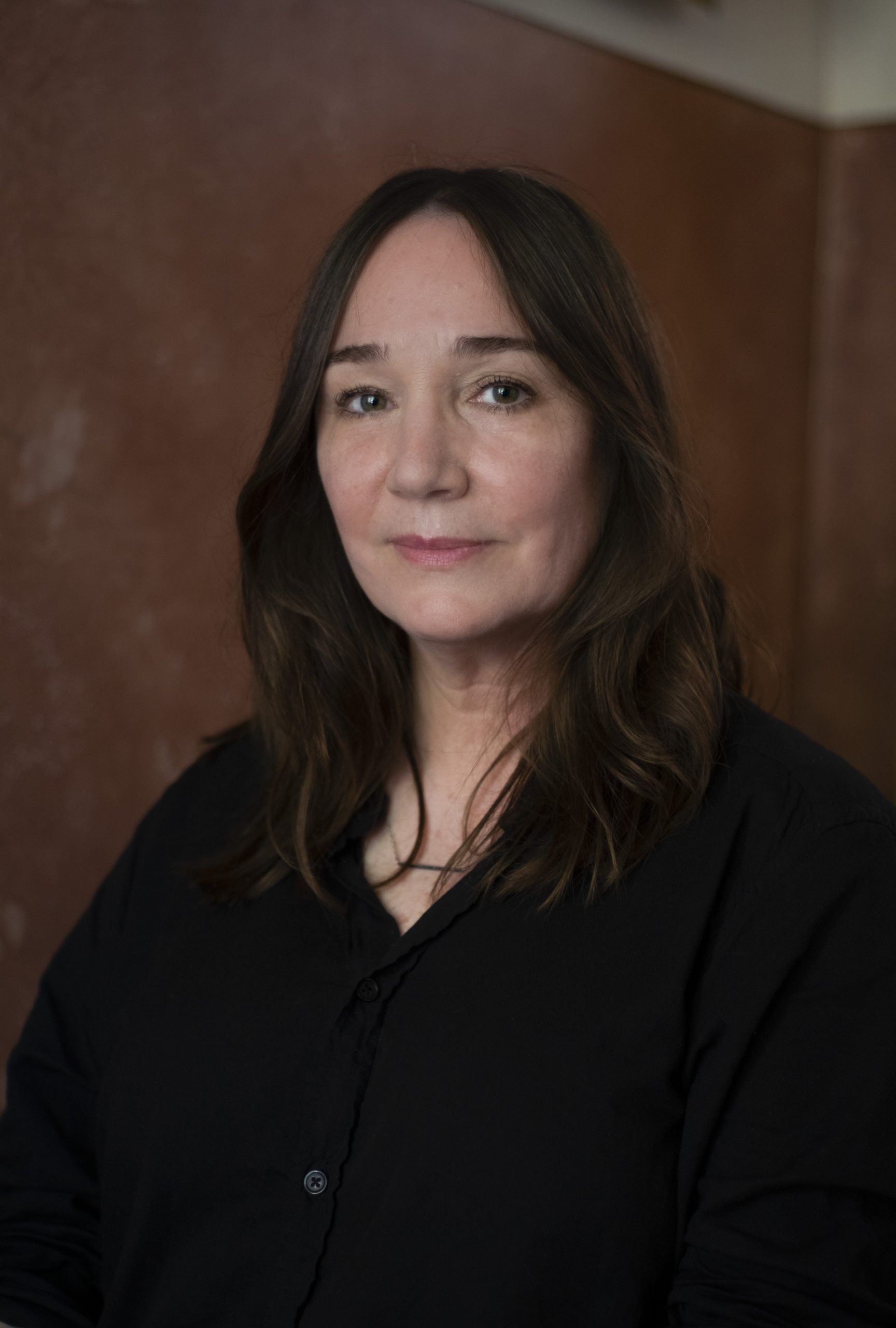 The prestigious Bruno Mathsson Award is the largest design prize in the Nordic region and has been handed out annually since 1984. This year it’s given to the Swedish designer Monica Förster for her impressive production throughout the years. The award ceremony will take place on November 20 at the Vandalorum Museum of Art and Design in Värnamo and will coincide with the opening of an extensive exhibition she is designing there