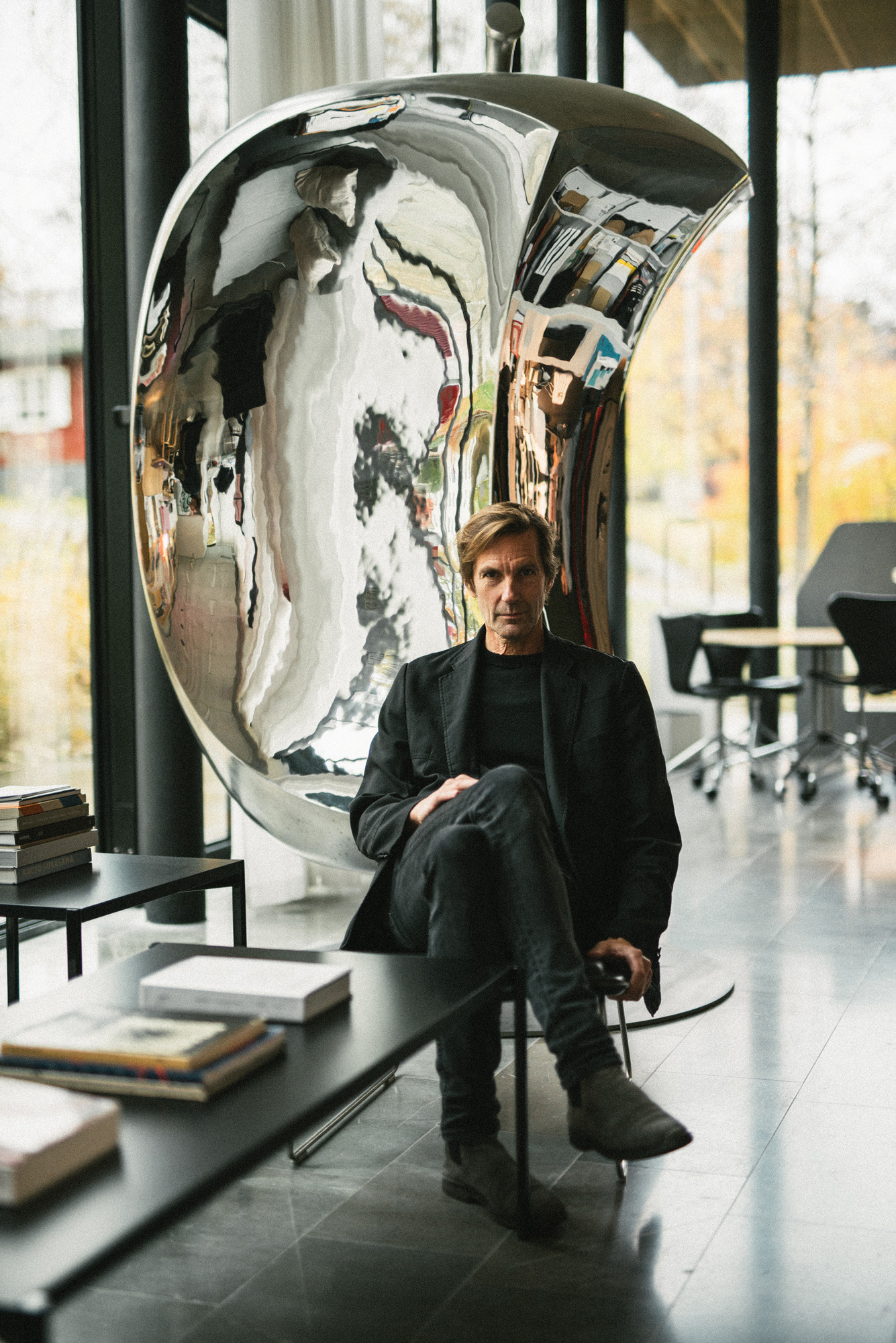 “We always look for the remarkable idea that makes the difference. With Stockholm Furniture Fair we focused on the gathering force they are in the industry, ” says Björn Kusoffsky, CEO and founder of Stockholm Design Lab when we visit the SDL studio in Stockholm. With 400 exhibitors booked for the fair and an ever expanding design week, Stockholm Furniture Fair is preparing for the first run in three years in February 2023. Adding a number of new features to the agenda has been as important as working on the identity and branding with Stockholm Design Lab. Founded in 1998, the agency has designed some of Sweden’s most iconic identities for the likes of SAS, Polestar and Volvo Cars. 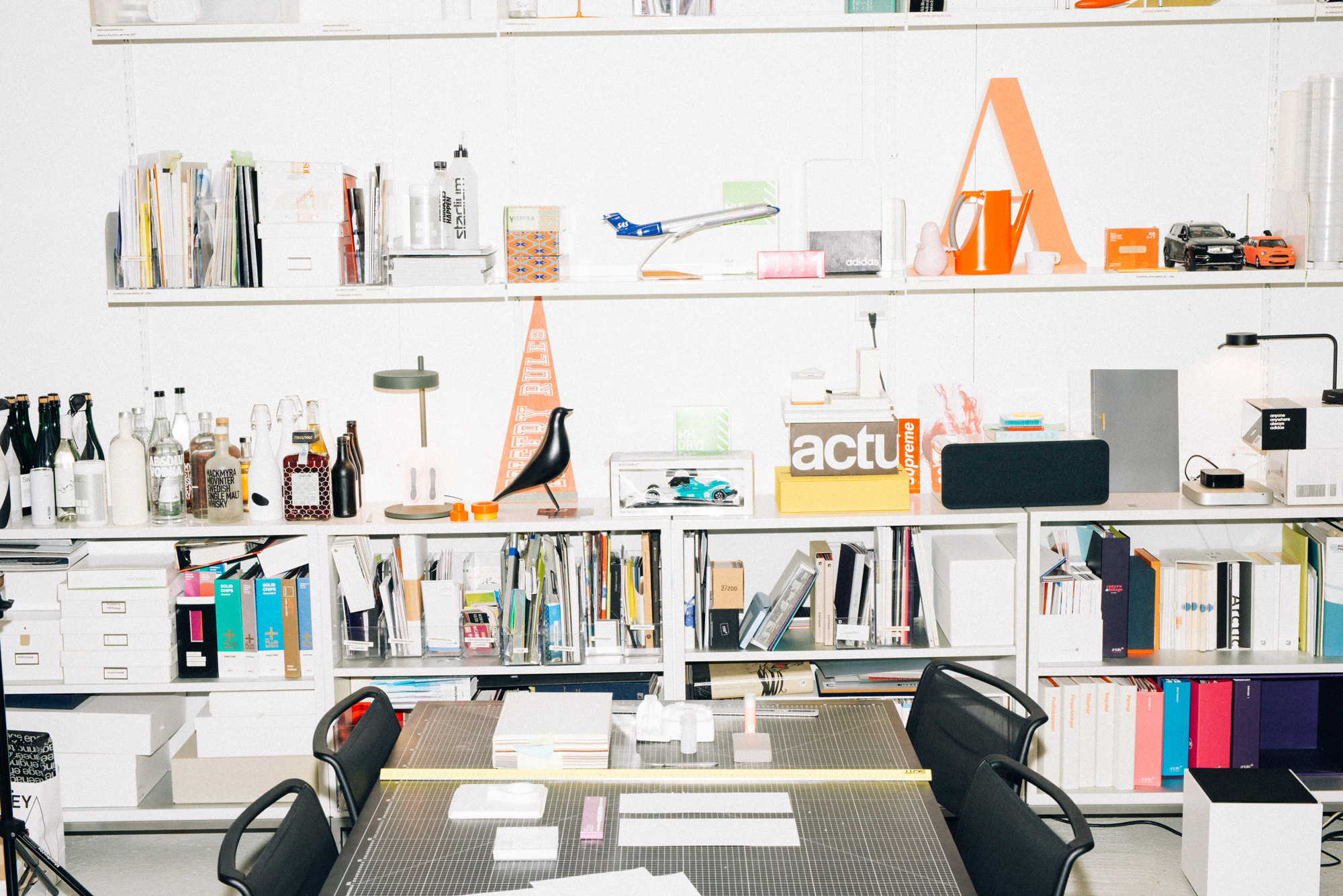 TNE           What were your initial thoughts when Stockholm Furniture Fair came to you?

BK              We saw the opportunity to re-establish them as a creatively relevant force in their field. Weird as it sounds, but this player with their 70ish years of history still felt like a diamond in the rough. The identity was not in any way reflecting the knowledge, heritage and passion of the people we met from the organisation so we had to create a new strategic foundation and a new visual direction. We focused on creating something which could balance this heritage with a forward leaning contemporary attitude. In general, most of the competition is doing one or the other.

TNE           How do you combine strategy with identity and how did you bring these thoughts to the table when working with SFF?

BK              We always look for the remarkable idea that makes a difference, and in the case of SFF that idea became the idea of the guiding and gathering force that they are in the industry. This idea is visualised by the imagery concept which is about merging parts and elements to create a new whole, and the strong guiding color. This color is then used to create new satellite spaces for SFF & SDW outside of the exhibition hall. One major inspiration was the scenography of Von Triers Dogville, and in the future we envision the big fair to be completely free of any structure which is not in fact an object being exhibited.

TNE           What do you find the most intriguing when working with Swedish brands? Does Sweden have a graphic language? 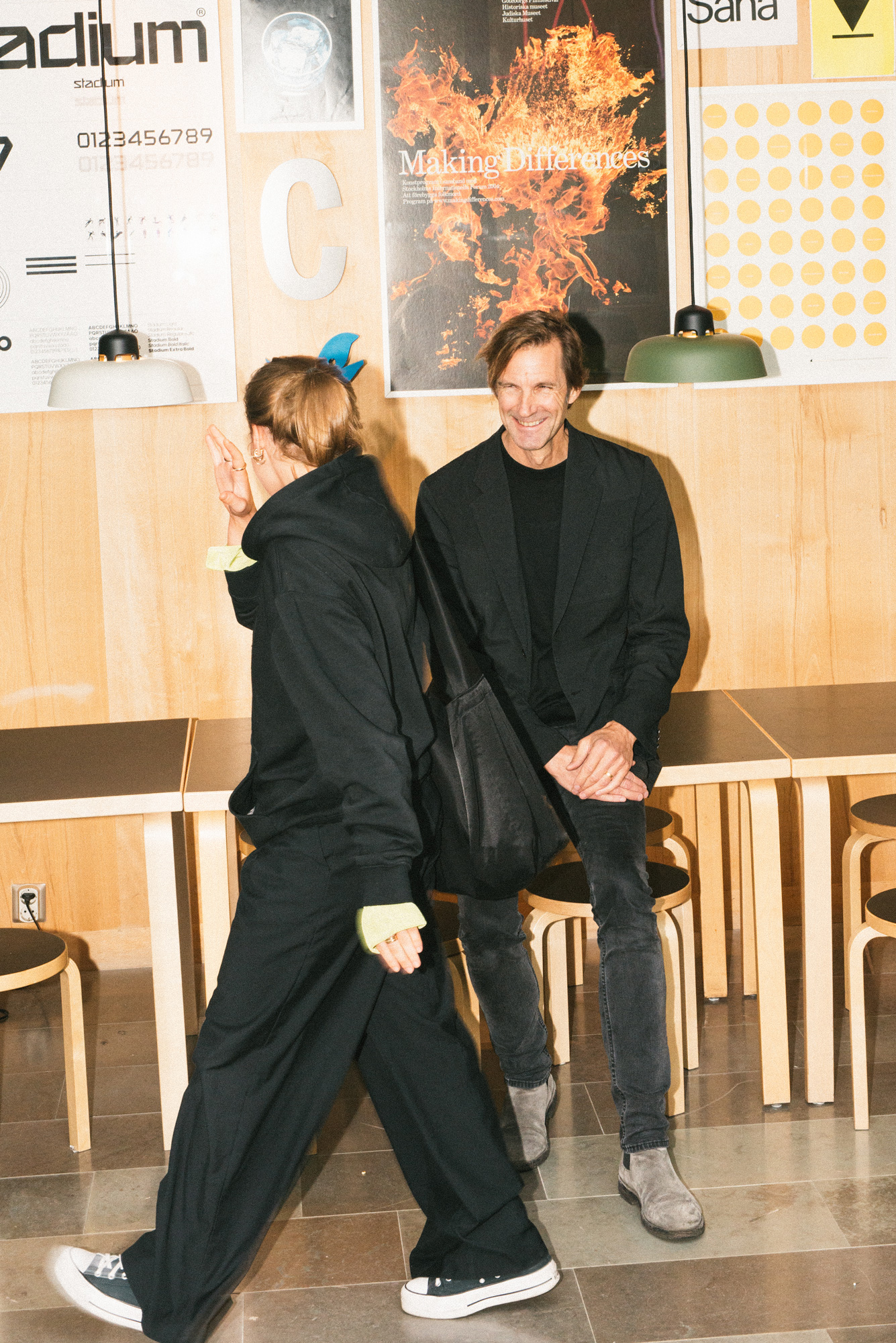 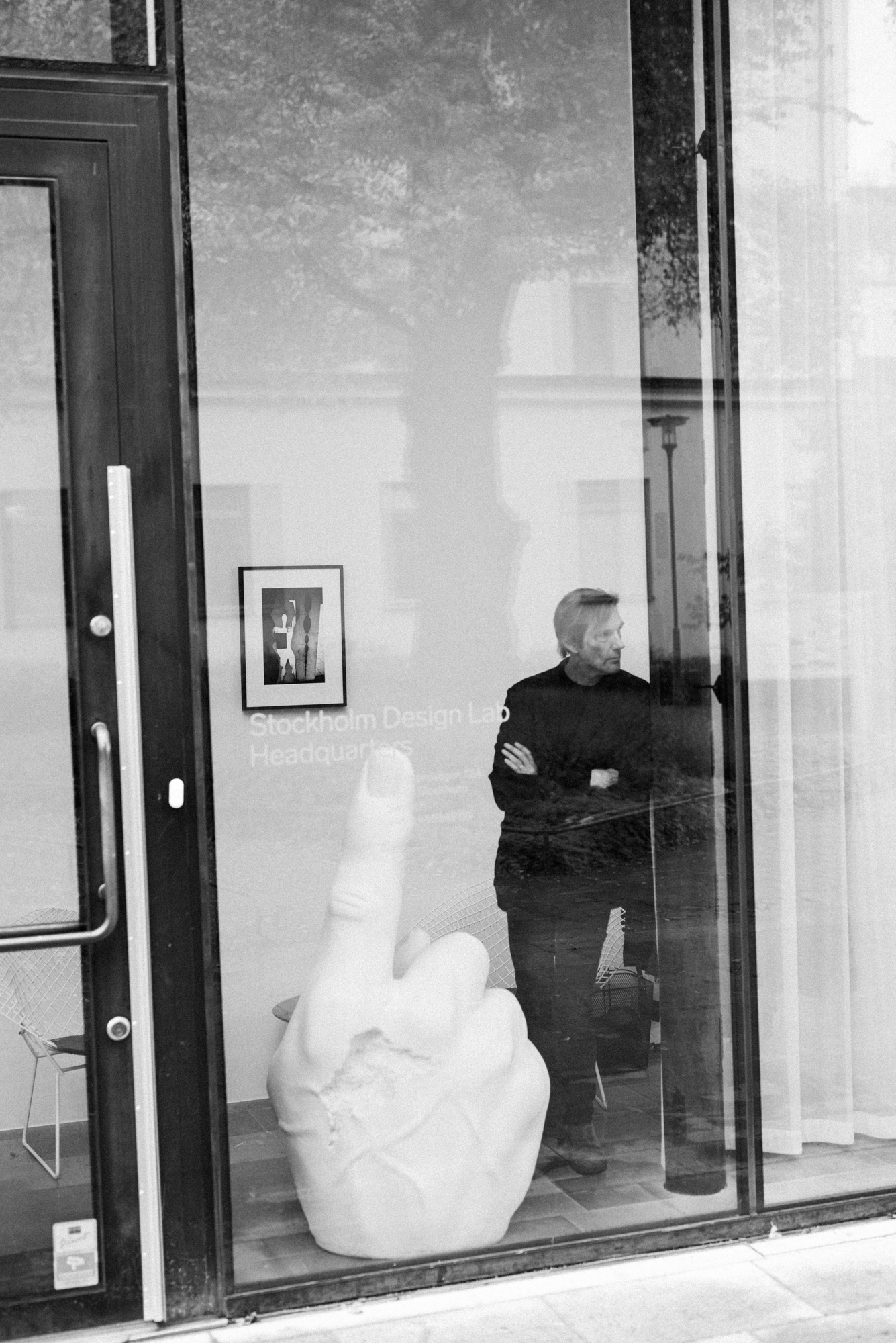 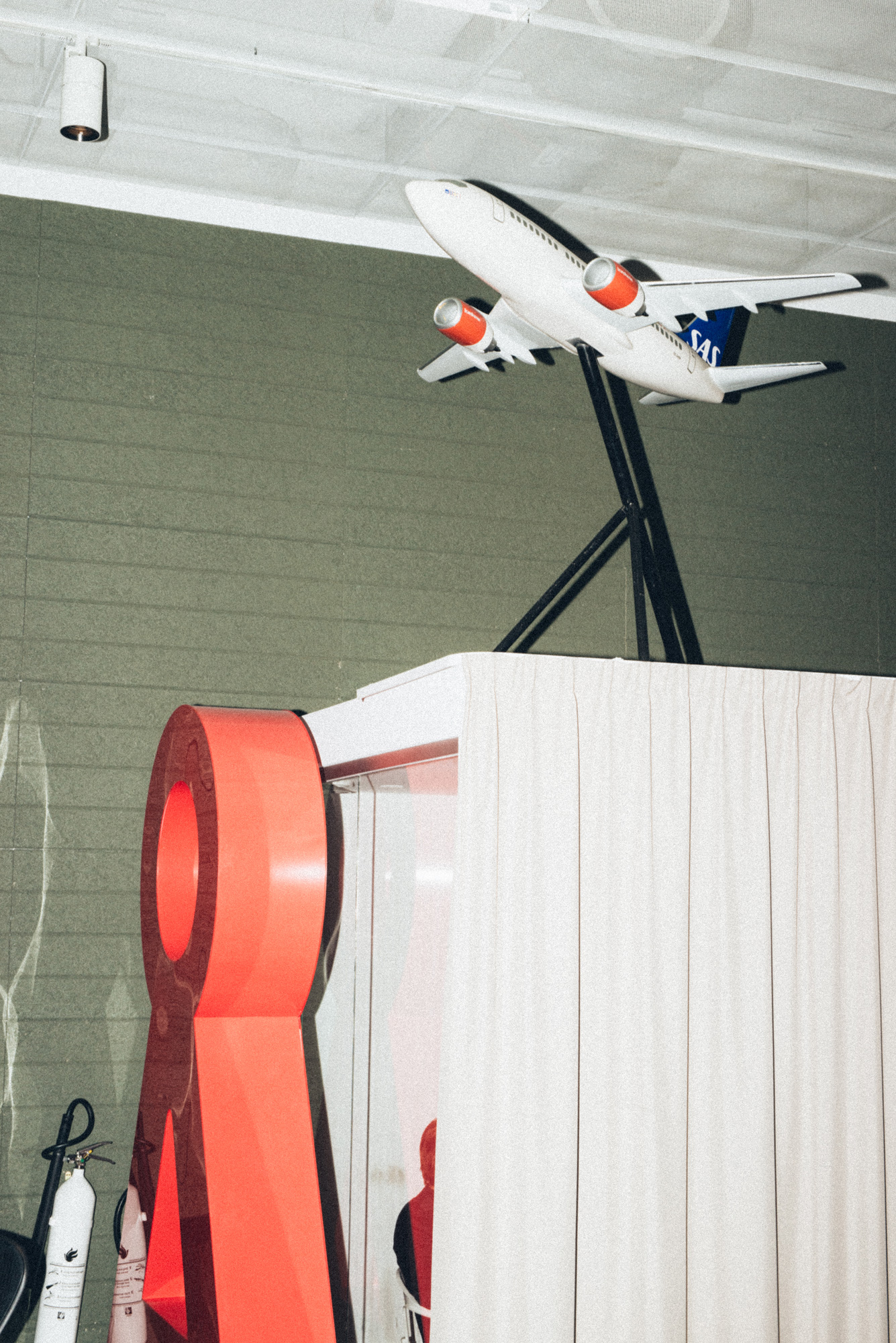 ”We always look for the remarkable idea that makes a difference, and in the case of SFF that idea became the idea of the guiding and gathering force that they are in the industry.”

TNE           At what point in your life did you become interested in the graphic and realized the impact they had?

BK              It all started with the fluke which ended up with Andy Warhol design the record sleeve for the band I currently had, Rat Fab. In that instance I realized that the design of the product created much more interest than the content of the record itself. That was an eye-opener of how impactful design could be. But also the insight that it’s the sum of all interactions that constitute the experience of a brand. SDL has been around for 25 years; how has the work you do changed over time?

BK              Our work has always, and is still based on the needs of the intended user and comes down to making things better by balancing functionality and aesthetics. Design is really about improving how things work and to create positive, permanent change. We do this with what we call simple, remarkable ideas. This was true when we started, and it is is still true now. 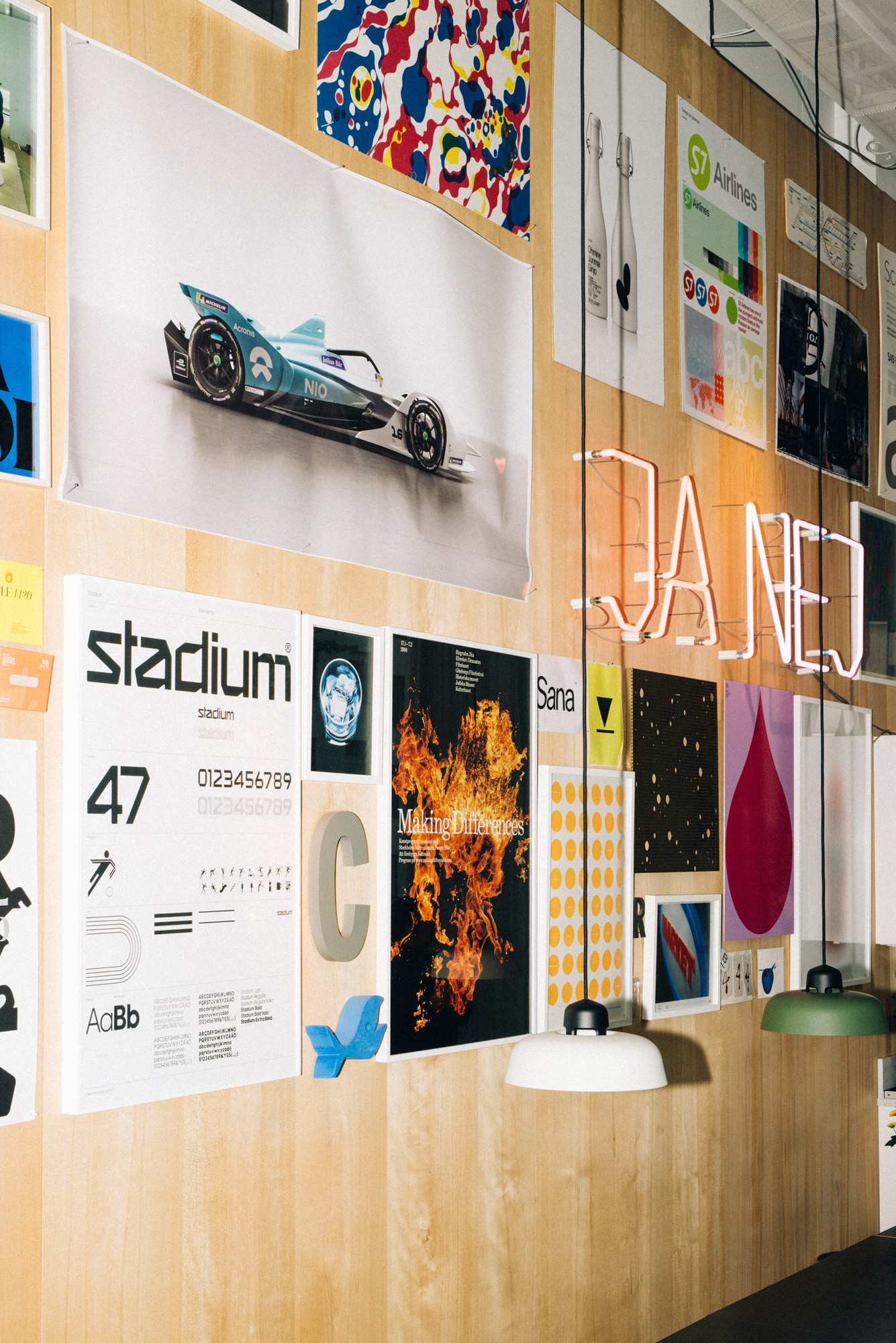 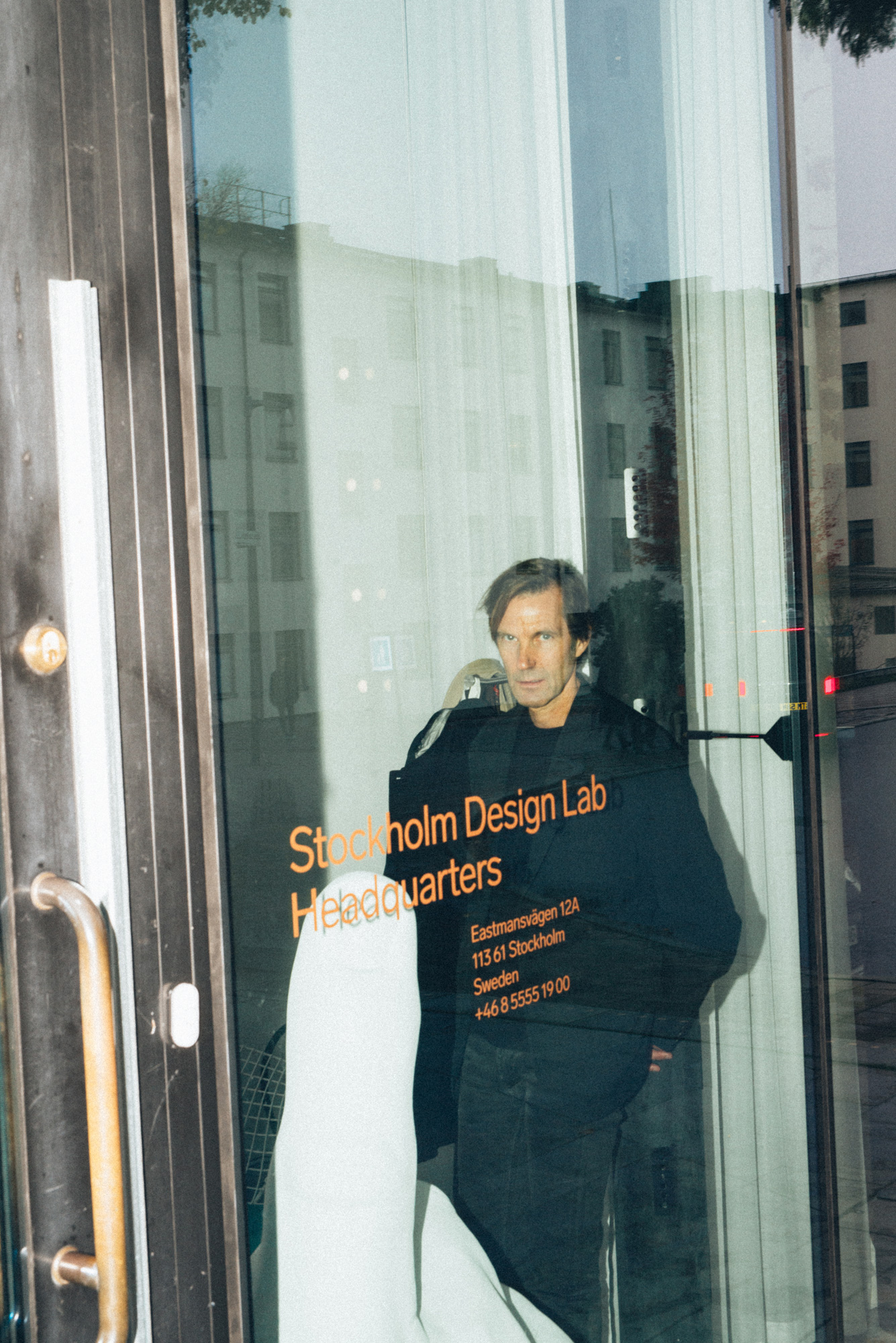